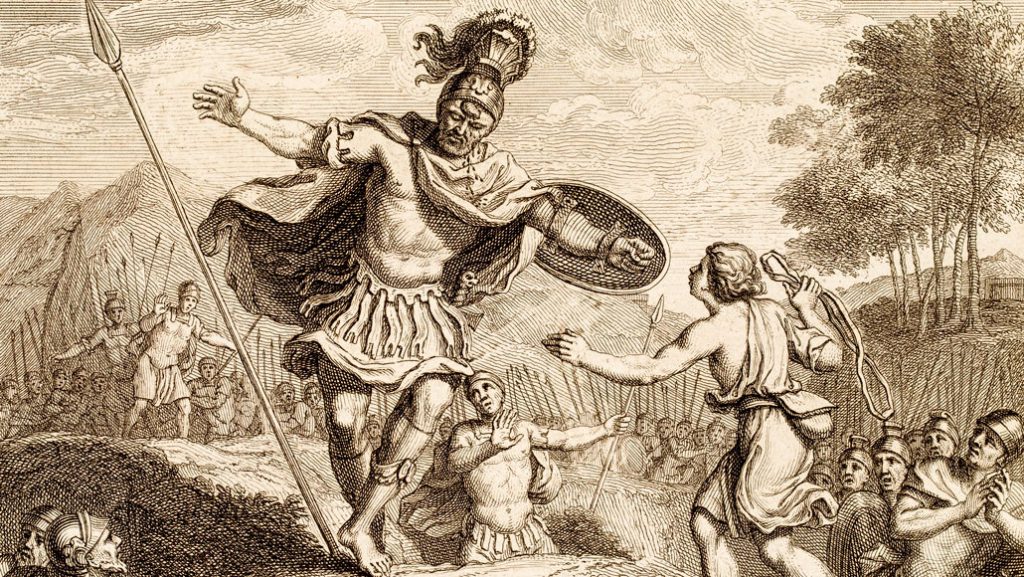 Early versions of the Bible describe Goliath — an ancient Philistine warrior best known as the loser of a fight with the future King David — as a giant whose height in ancient terms reached four cubits and a span. But don’t take that measurement literally, new research suggests. Archaeological findings at biblical-era sites including […]