No more needles for diagnostic tests? 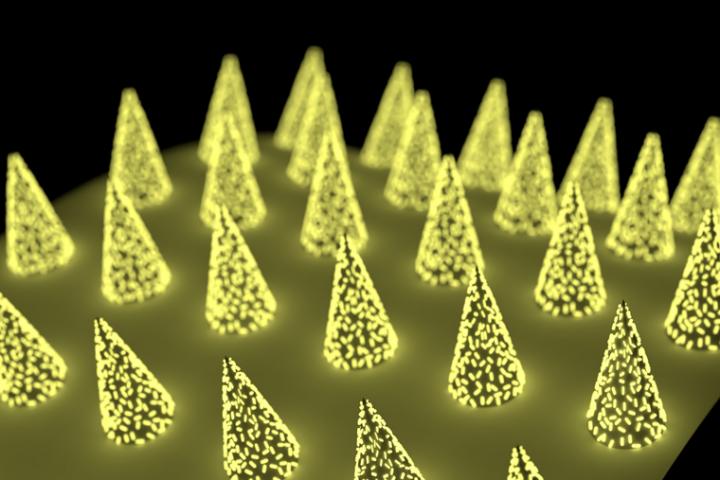 IMAGE: Engineers at the McKelvey School of Engineering at Washington University in St. Louis have developed a microneedle patch that can be applied to the skin, capture a biomarker of interest… view more  Credit: Image: Sisi Cao Blood draws are no fun. They hurt. Veins can burst, or even roll — like they’re trying to avoid […] 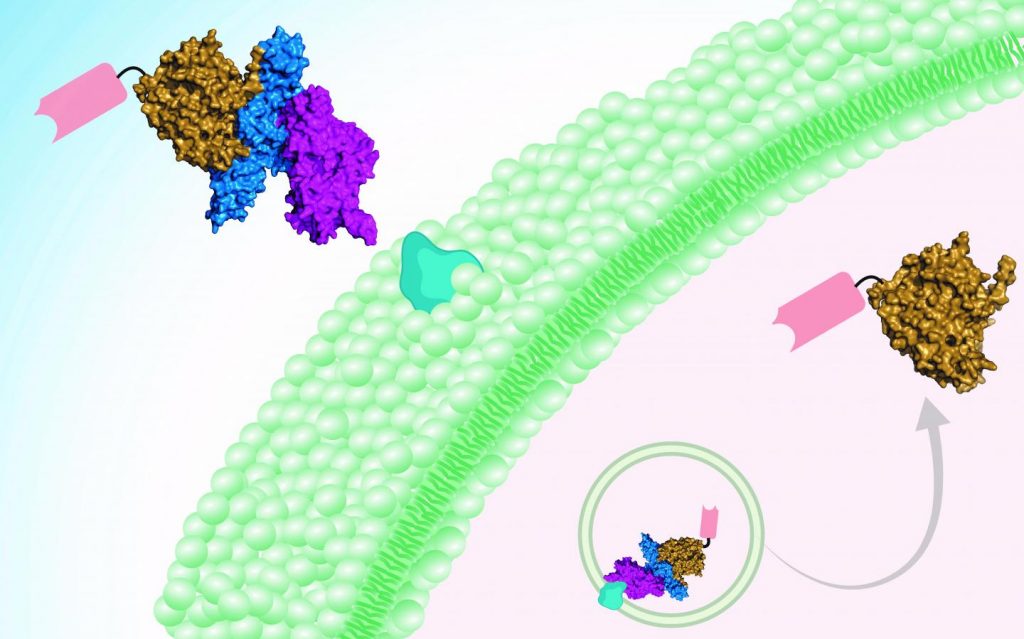 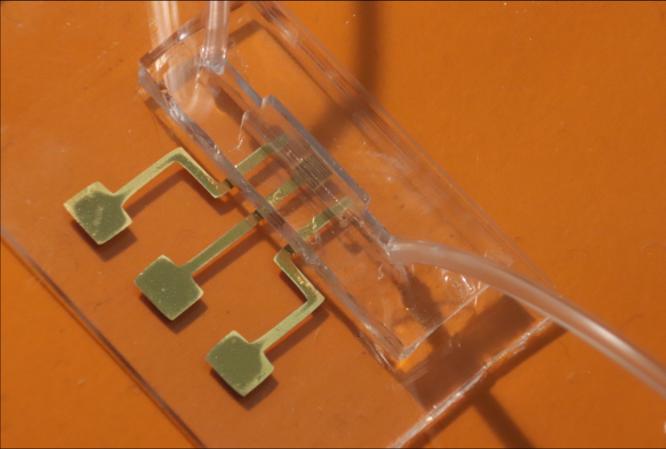 IMAGE: Collage shows some of the techniques and designs employed in DNA origami. view more  Credit: K. Dill/NIST In a technique known as DNA origami, researchers fold long strands of DNA over and over again to construct a variety of tiny 3D structures, including miniature biosensors and drug-delivery containers. Pioneered at the California Institute of Technology […] 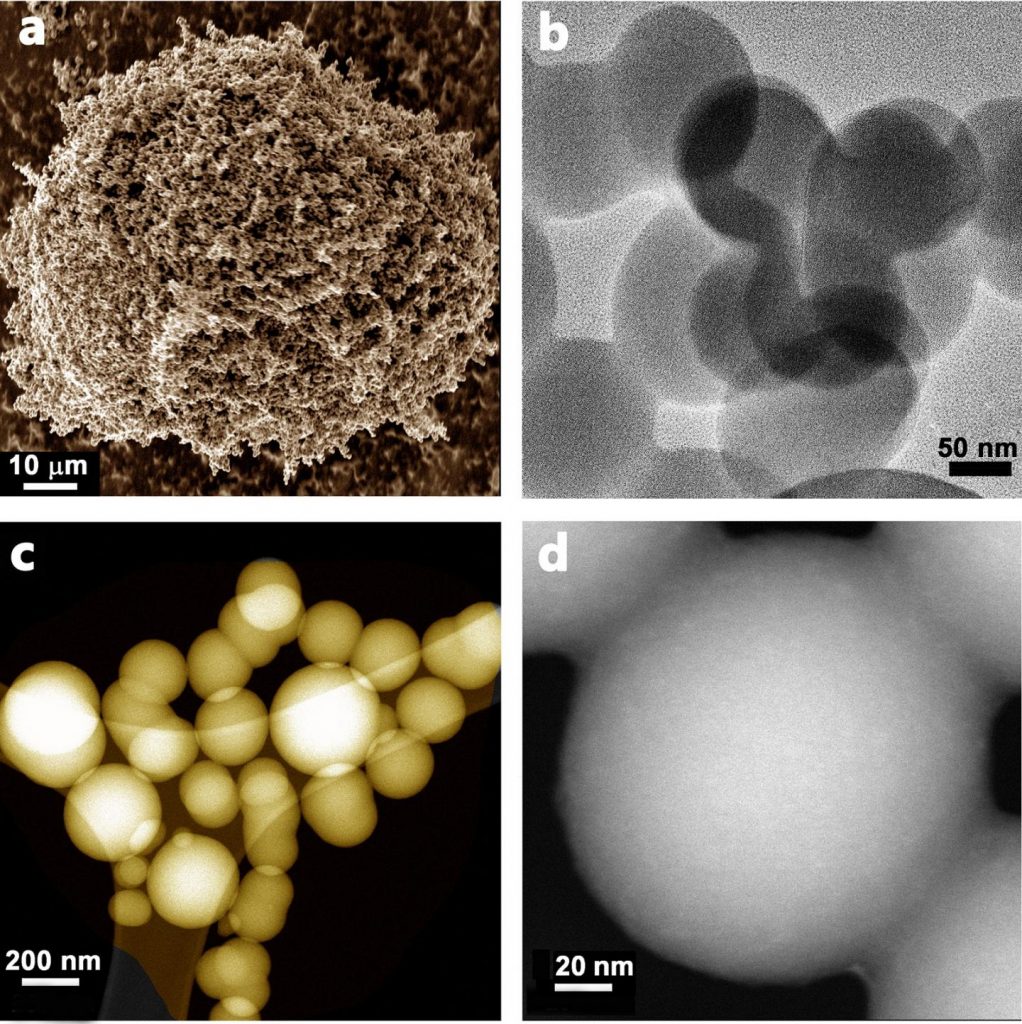 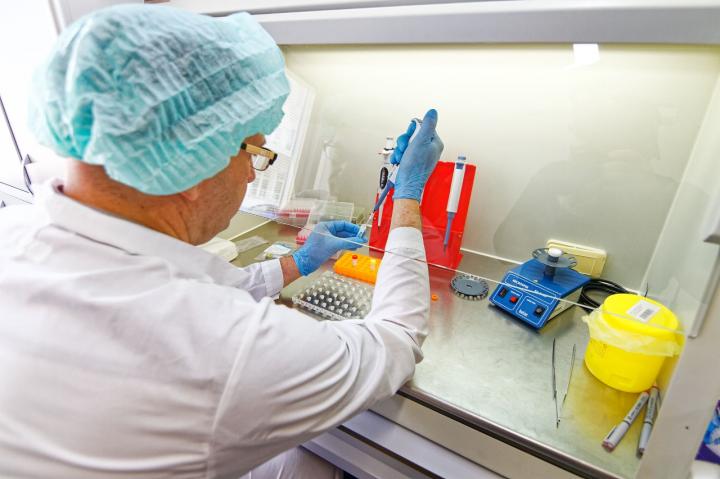 Carrageenans, biologically active polysaccharides isolated from red algae and widely used in the food industry as stabilizers, thickeners, or jelly agents have an express effect on the immune systems of mice, a study reports. The research was carried out by scientists from the School of Biomedicine of Far Eastern Federal University (FEFU), Far Eastern Branch […]