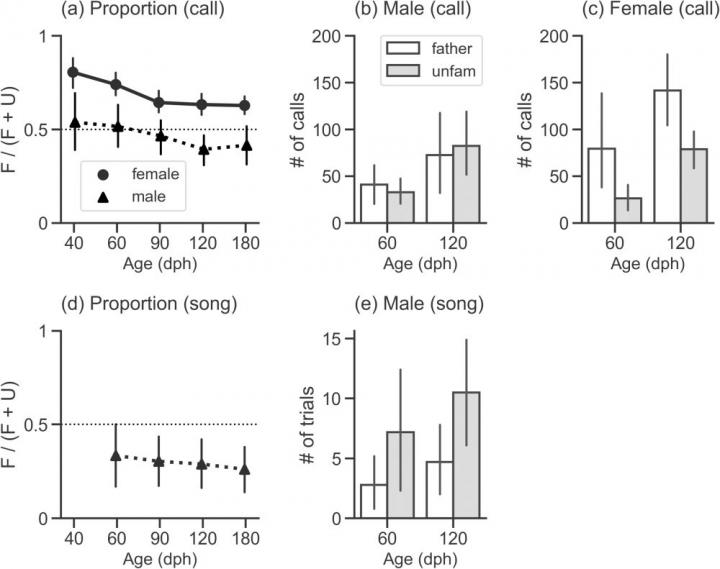 IMAGE: Fig 3. Results of the preference test (vocal behavior). (a, d) Population mean of the frequency proportion plotted against age of testing (the number of individuals of each sex at each… view more  Credit: Fujii et al, PLOS ONE 2021 (CC-BY 4.0, https://creativecommons.org/licenses/by/4.0/) Daddies’ girls? Female Bengalese finches prefer their father’s song to that of […] 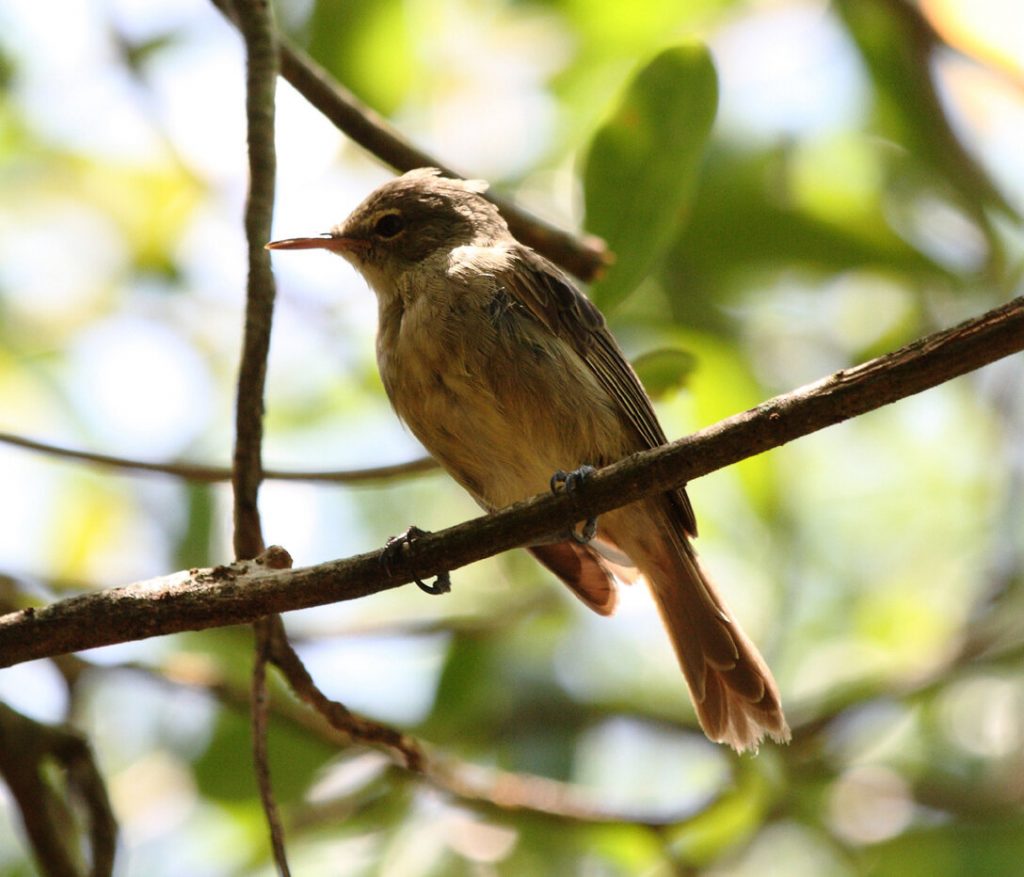 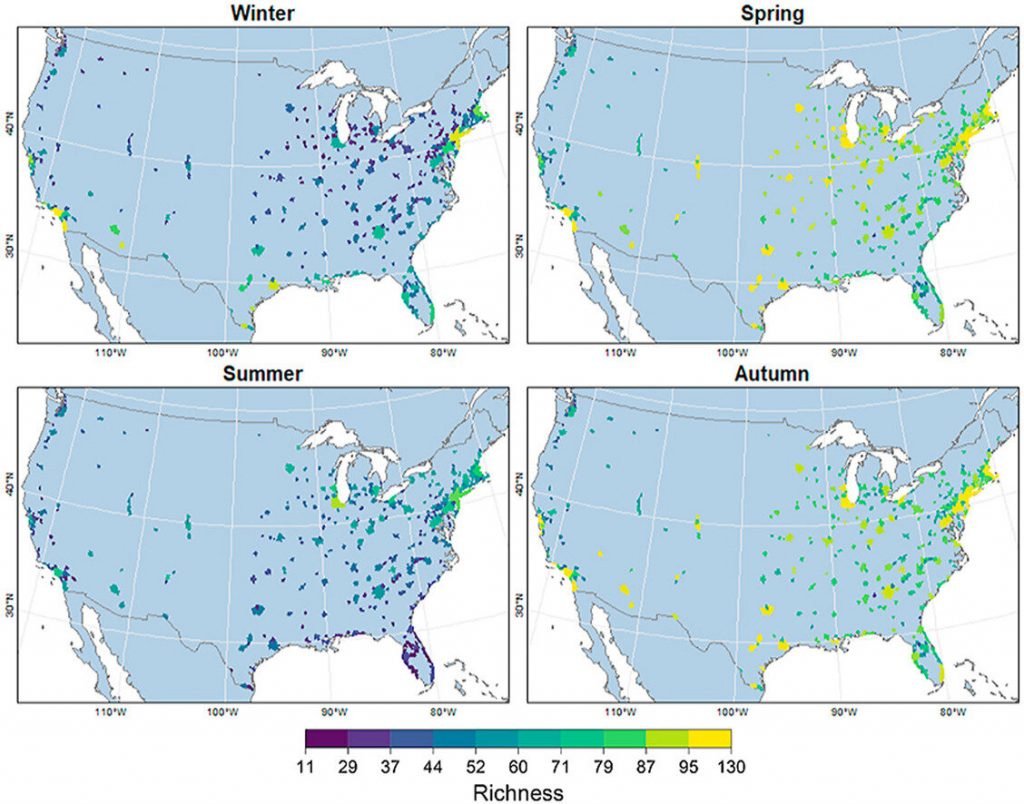 Seasonal species richness of nocturnally migrating passerine bird species within 333 urban areas located in the contiguous USA. Credit: Frank La Sorte, Cornell Lab of Ornithology. As migratory birds travel back and forth between their breeding and wintering grounds twice each year, they face many hazards. For species that migrate during the night, one of […]

Here’s the real story behind Alfred Hitchcock’s ‘The Birds’

A story about bird brains. (Tom McNamara/) Popular Science’s WILD LIVES is a monthly video series that dives like an Emperor penguin into the life and times of history’s noteworthy animals. With every episode debut on Youtube, we’ll be publishing a story about the featured beasts, plus a lot more fascinating facts about the natural […] 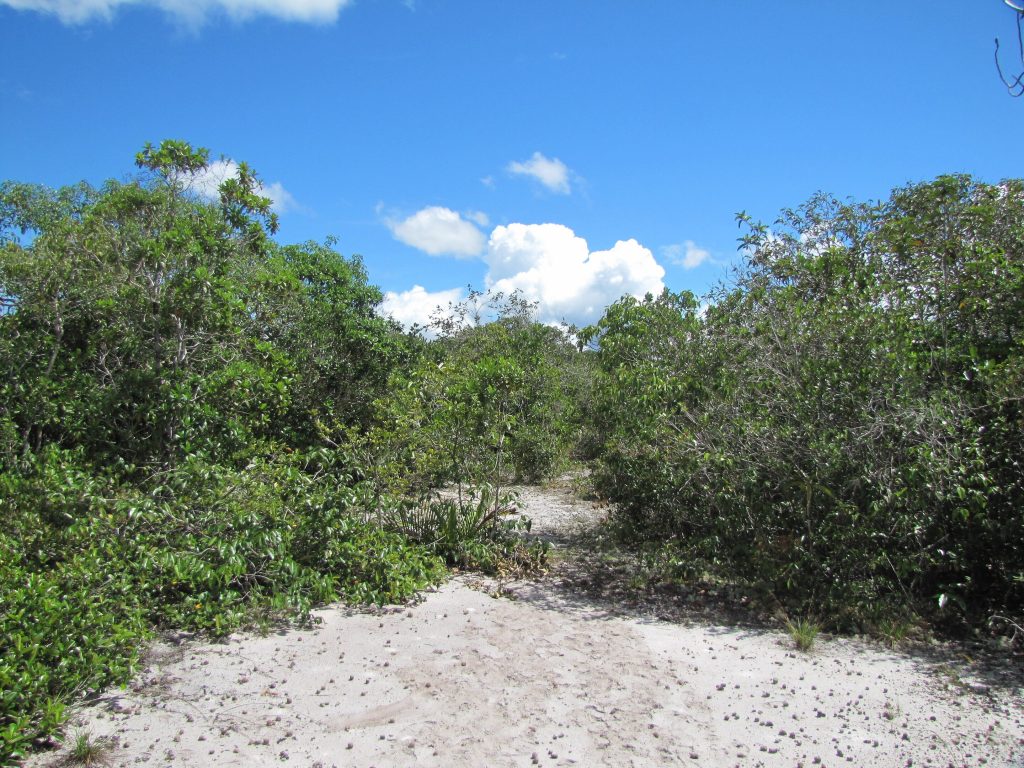 Migration and molt affect how birds change their colors — ScienceDaily

In late summer and autumn, millions of birds fly above our heads, often at night, winging their way toward their wintering grounds. Before the journey, many birds molt their bright feathers, replacing them with a more subdued palette. Watching this molt led scientists to wonder how feather color changes relate to the migrations many birds […]

Migration and molt affect how birds change their colors 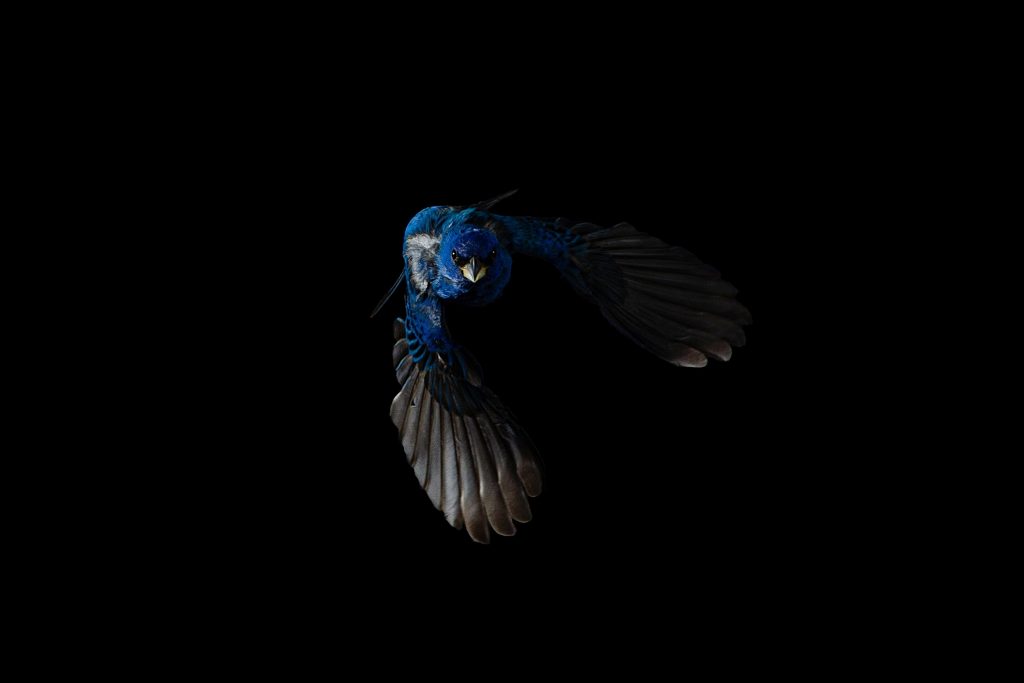 Indigo buntings and other migratory birds molt before making the long trek south every fall. Credit: Eric Liffmann In late summer and autumn, millions of birds fly above our heads, often at night, winging their way toward their wintering grounds. Before the journey, many birds molt their bright feathers, replacing them with a more subdued […]

Three love stories about birds that will delight your heart 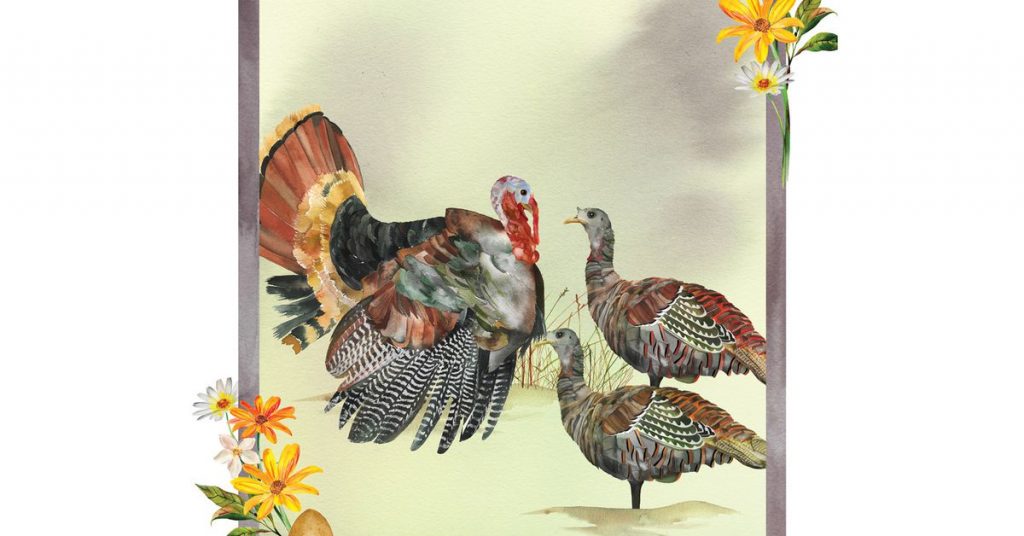 The main difference between mating wild turkeys and high schoolers is that, one day, most high schoolers grow up. (Veronica B. Lilja/peppercookies.com/) Excerpted from The Love Lives of Birds: Courting and Mating Rituals © by Laura Erickson. Used with permission from Storey Publishing. Sometimes we develop a crush on an attractive person who seems absolutely perfect […]