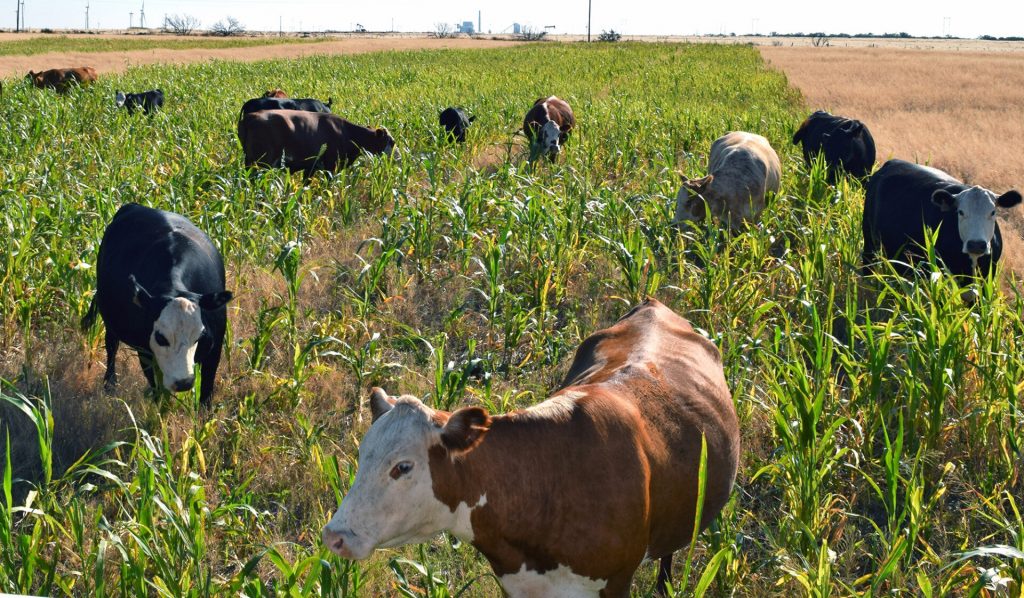 Cattle graze on a cover crop during the Texas A&M AgriLife Research study. Credit: Texas A&M AgriLife photo by Paul DeLaune Growing dual-purpose wheat for both grazing and grain production is an important agricultural practice in the Southern Great Plains. But of late, more Texas Rolling Plains producers want to know if alternative systems to […] 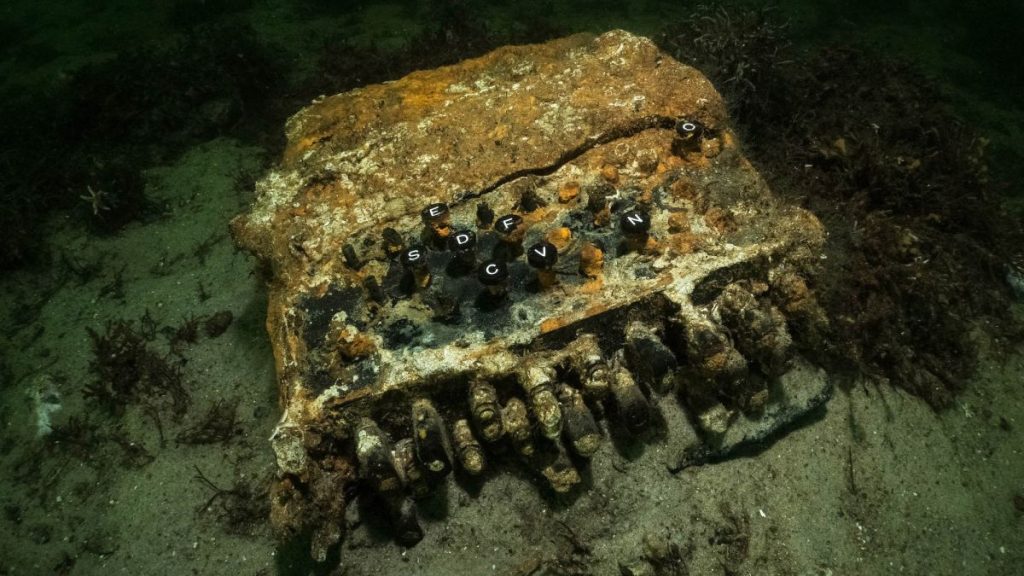 More than 500 years ago, a medieval soldier’s dead body settled at the bottom of a Lithuanian lake, and for centuries it lay hidden beneath the mud. Now, those submerged remains have finally been found. The skeleton was discovered during an underwater inspection of the old Dubingiai bridge in eastern Lithuania’s Lake Asveja. Though the […]