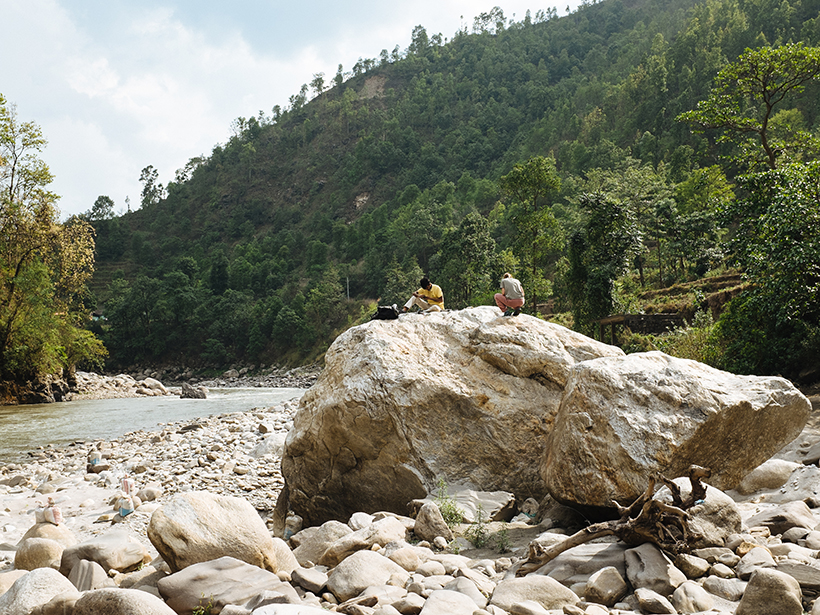 Enormous boulders—10 meters or more in diameter—litter many river channels in the Himalayas. Scientists have now age dated several of these behemoths and estimated the flow velocities necessary to heave them. The boulders were likely set in motion thousands of years ago by the powerful forces of glacial lake outburst floods, the researchers […] 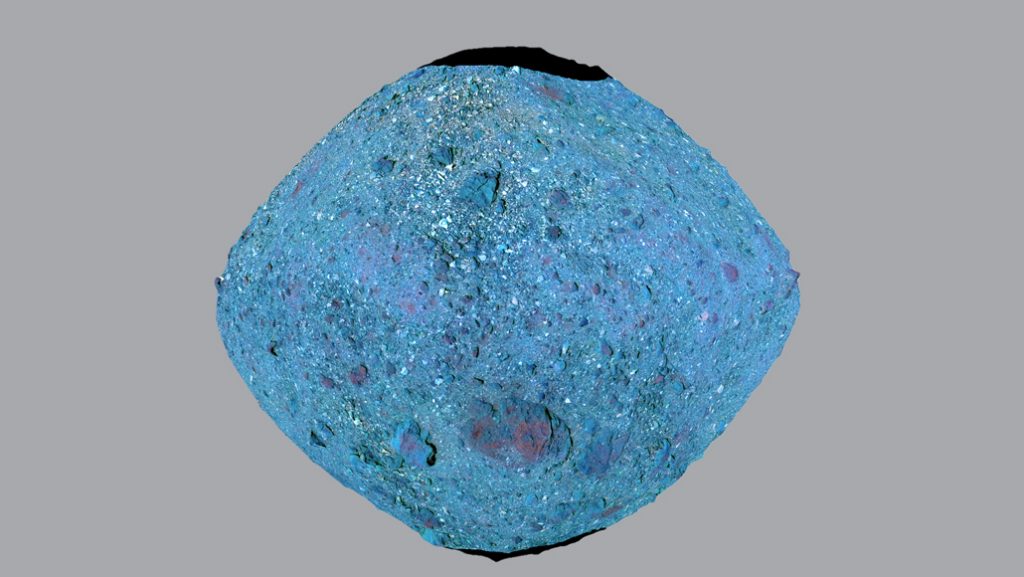 When NASA’s OSIRIS-REx arrived at near-Earth asteroid Bennu, scientists were dismayed to find a surface covered with hazardous-looking boulders. But new research suggests that those boulders are surprisingly brittle. That’s potentially good news for the spacecraft, which is charged with grabbing a piece of Bennu on October 20 and returning it to Earth in 2023 […]