Using genetic data from nearly 30,000 people, Mount Sinai researchers have built risk scores from a combination of datasets representing distinct ancestral populations that improve prediction of risk for inflammatory bowel diseases (IBD) including Crohn’s disease and ulcerative colitis. The study was published in Gastroenterology on December 24. The researchers found that polygenic risk scores, […]

Researchers at the University of Gothenburg have detected a connection between Brachyspira, a genus of bacteria in the intestines, and IBS — especially the form that causes diarrhea. Although the discovery needs confirmation in larger studies, there is hope that it might lead to new remedies for many people with irritable bowel syndrome. The pathogenic […] 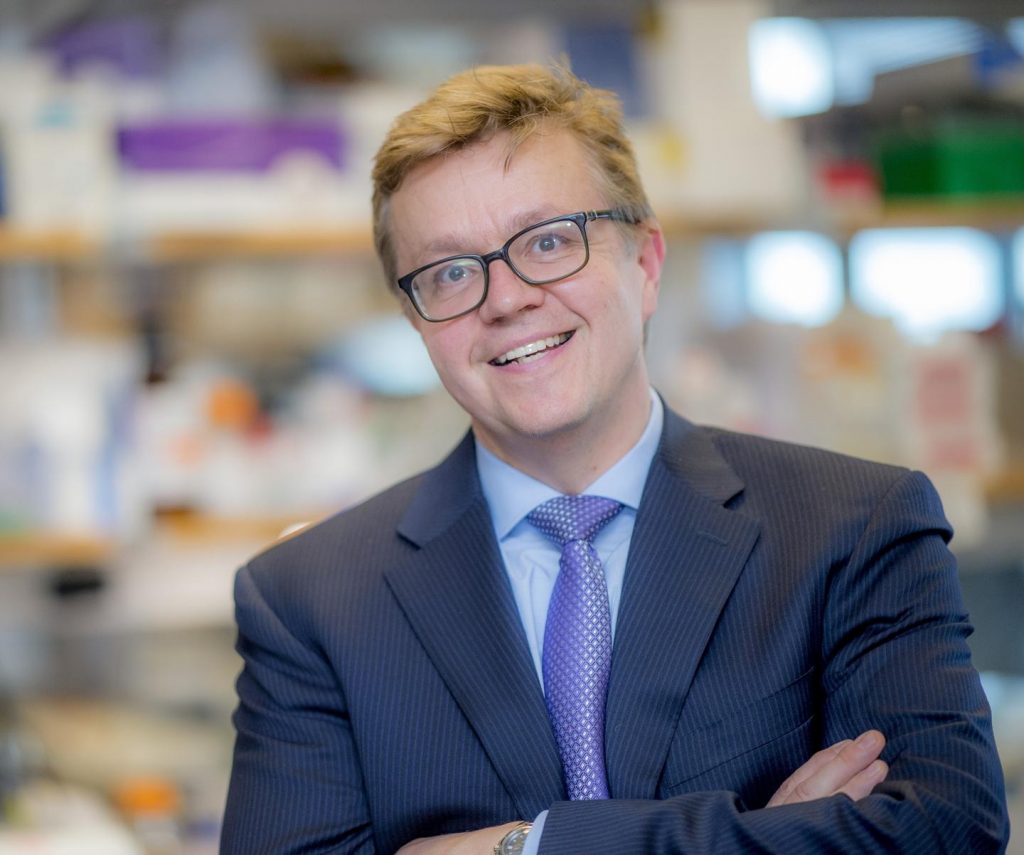 IMAGE: Pasi A. Jänne, MD, PhD view more  Credit: Dana-Farber Cancer Institute A novel agent that targets a mutated form of the KRAS gene – the most commonly altered oncogene in human cancers and one long considered “undruggable” – shrank tumors in most patients in a clinical trial with manageable side effects, researchers reported today at […]