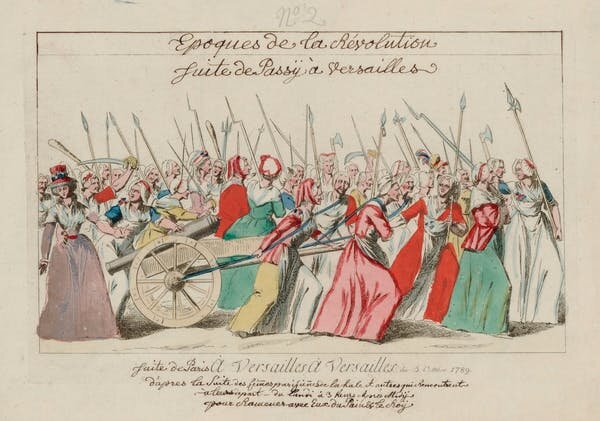 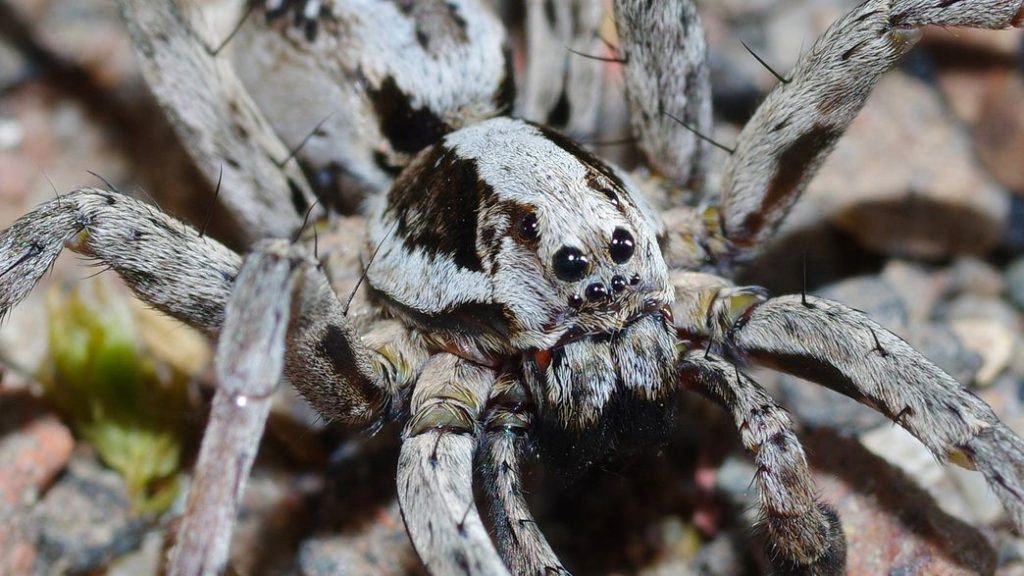 A 2-inch-long (5 centimeters) spider thought to be extinct in Great Britain is actually alive and thriving on a British military base.  A program manager at the Surrey Wildlife Trust rediscovered the great fox-spider (Alopecosa fabrilis) on an undeveloped portion of a military installation in Surrey, England, after a two-year search. The last time the […]