The pandemic broke the CDC. New director will try to fix it. 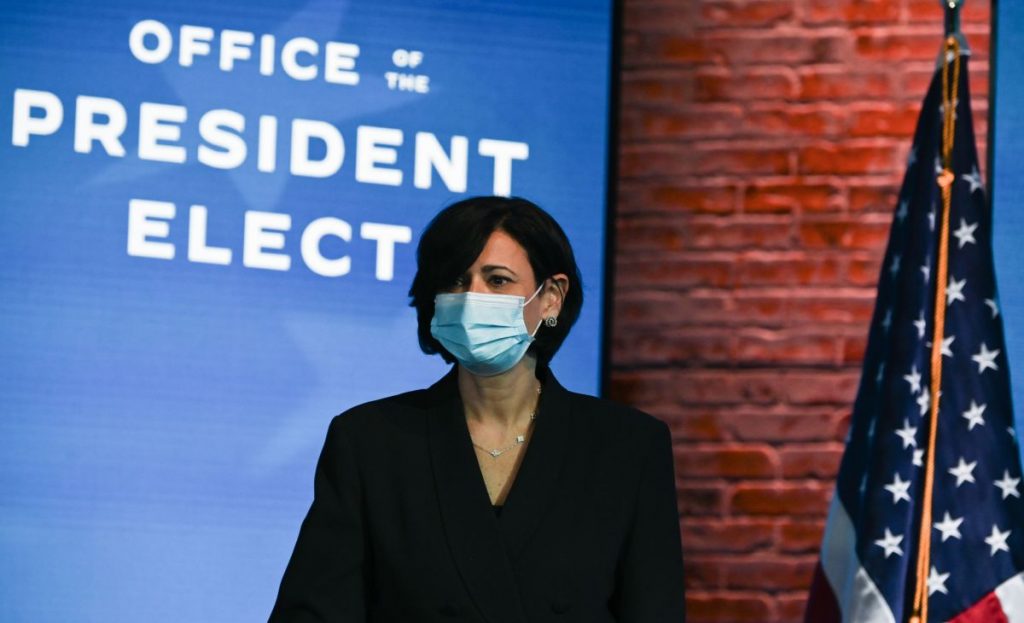 The incoming CDC director has a lot of work to do, and she knows it. Dr. Rochelle Walensky said on Tuesday (Jan. 19) that over the last four years, scientists with the Centers for Disease Control and Prevention (CDC) “have been muzzled” and “science hasn’t been heard.” Walensky, formerly a professor of medicine at Harvard […] 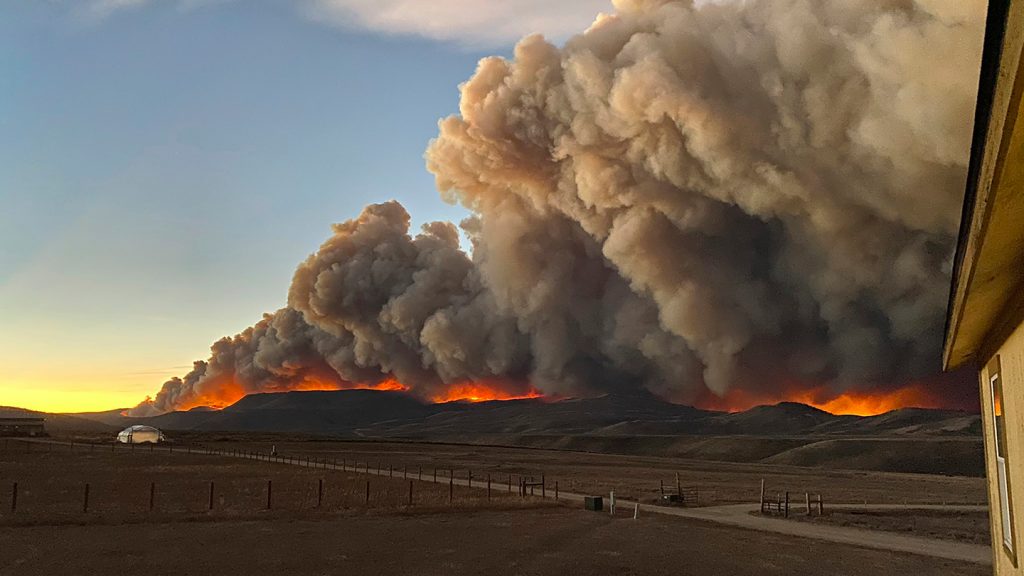 2020 was a year of unremitting extreme climate events, from heat waves to wildfires to hurricanes, many of which scientists have directly linked to human-caused climate change (SN: 8/27/20). Each event has taken a huge toll in lives lost and damages incurred. As of early October, the United States alone had weathered at least 16 […]