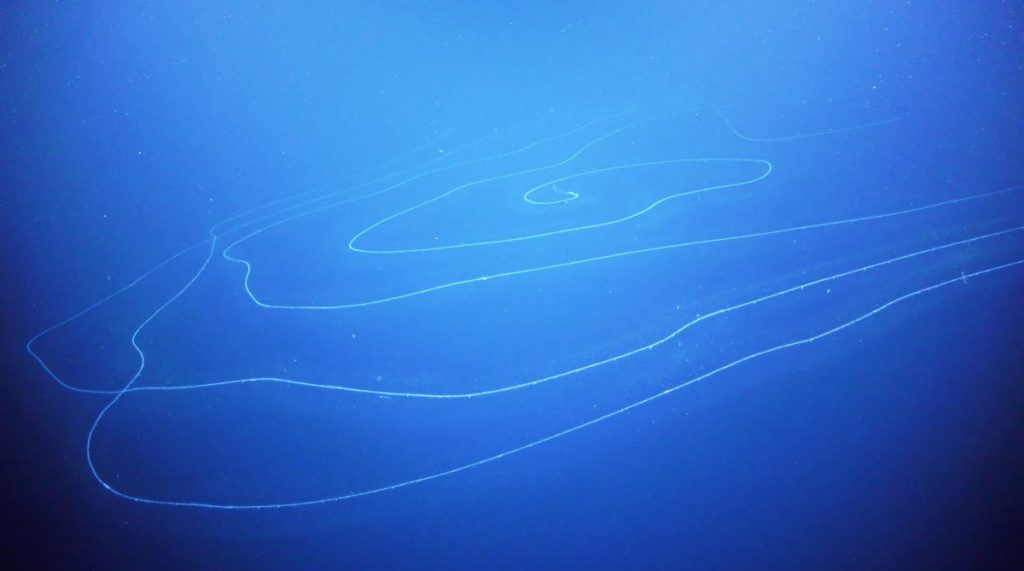 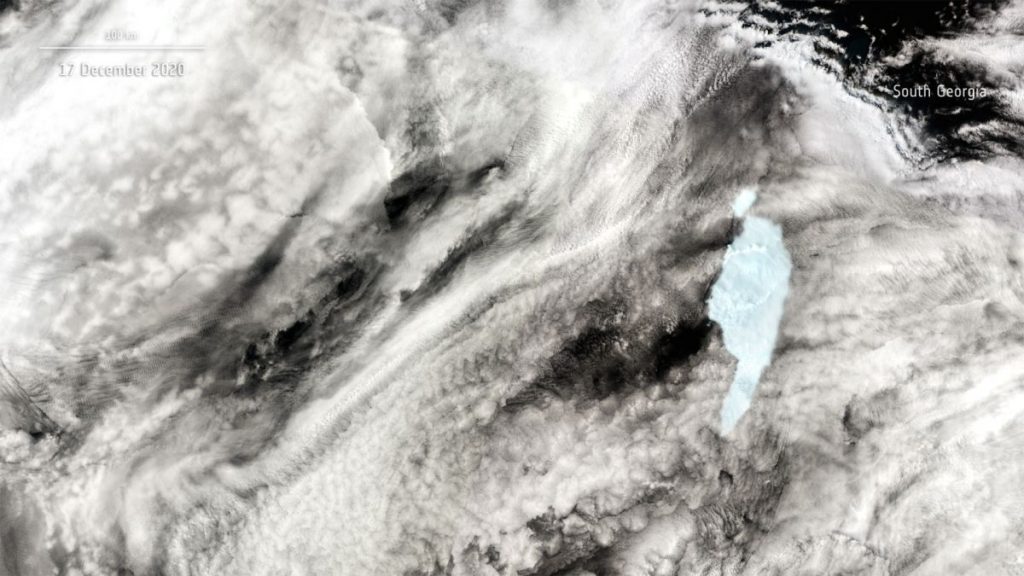 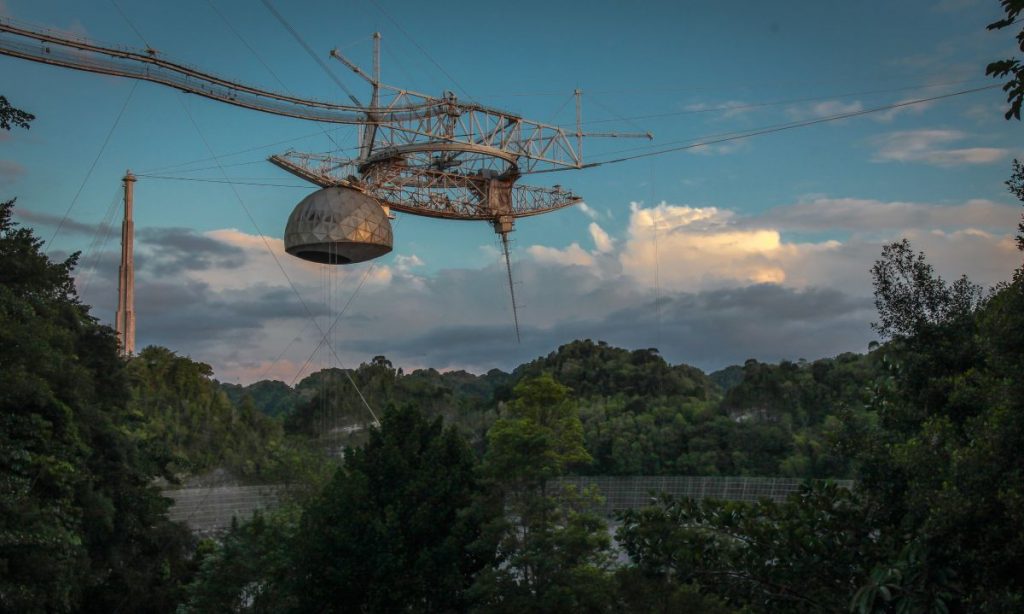 Going through a divorce is extremely challenging and previous research has highlighted the adverse effects that it can have on divorcees. A recent study in open-access journal Frontiers in Psychology is the first to examine health impacts immediately after a divorce. The study found that the mental and physical health of recent divorcees was worse […]