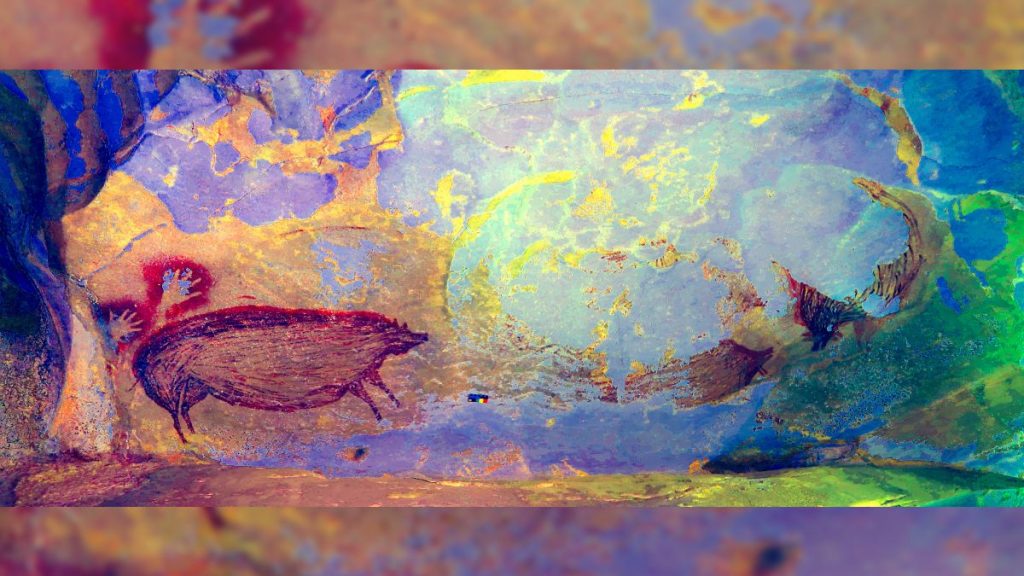 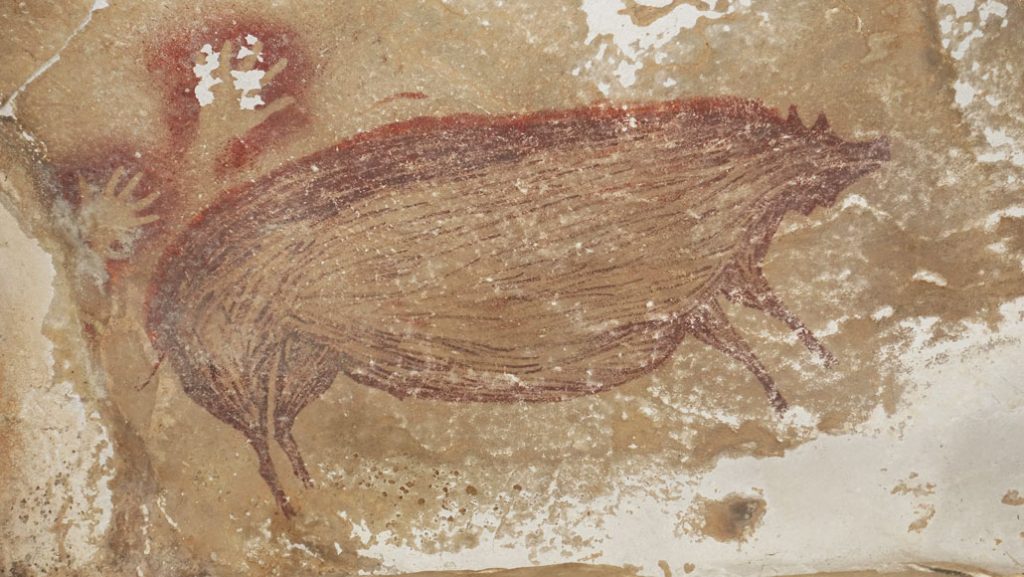 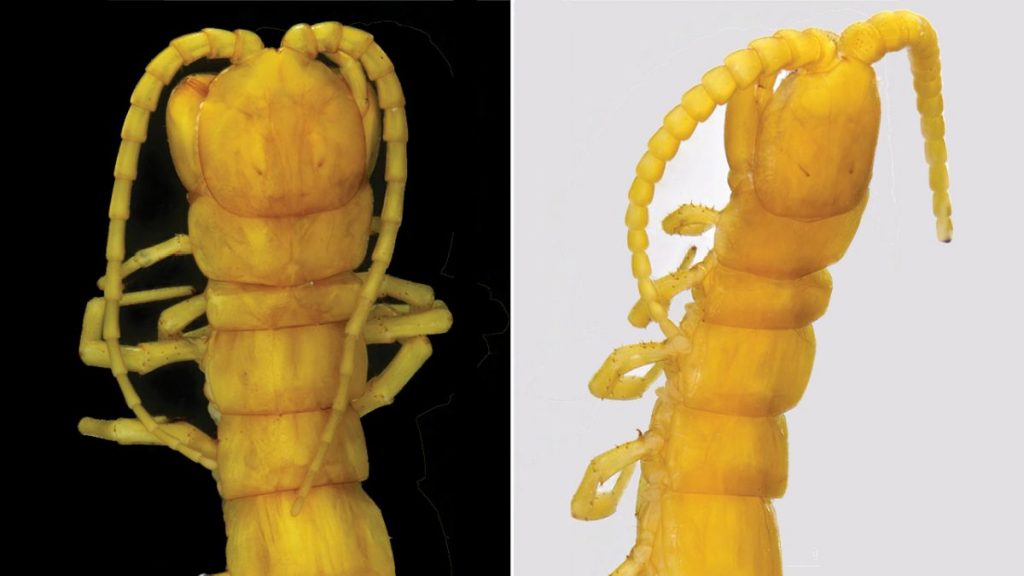 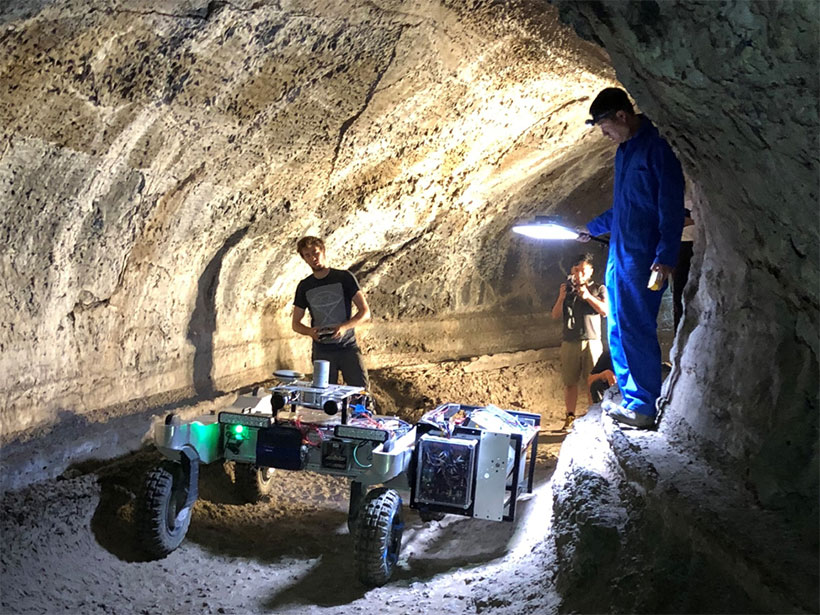 Just before going into a hallucinogenic trance, Indigenous Californians who had gathered in a cave likely looked up toward the rocky ceiling, where a pinwheel and big-eyed moth were painted in red.  This mysterious “pinwheel,” is likely a depiction of the delicate, white flower of Datura wrightii, a powerful hallucinogen that the Chumash people took […] 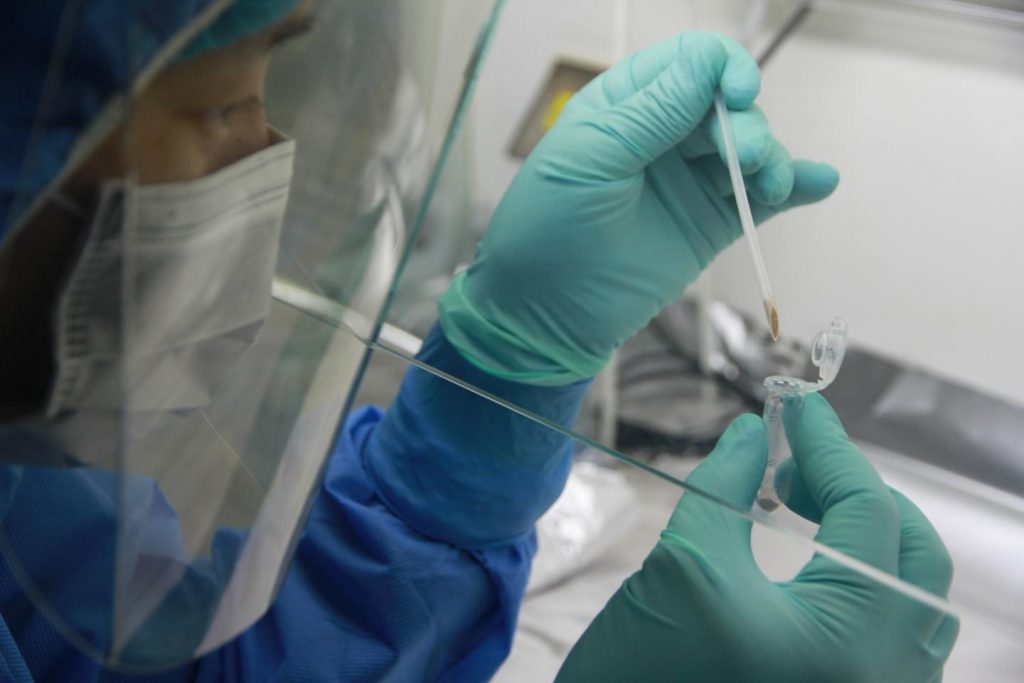