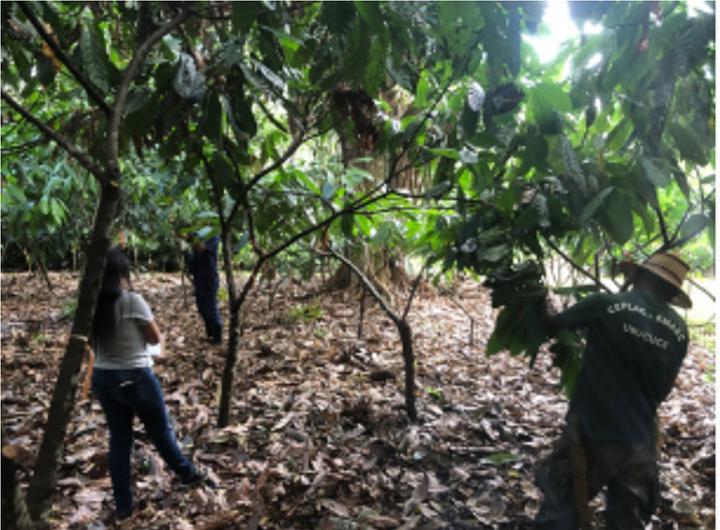 IMAGE: The researchers have created a streamlined sample-collection protocol that only requires a single leaf disc. The leaf discs are preserved in a solvent that prevents degradation of clovamide, allowing large-scale… view more  Credit: Ben Knollenberg/Penn State The finding of relatively high levels of the antimicrobial compound clovamide in the leaves of a disease-resistant strain of […] 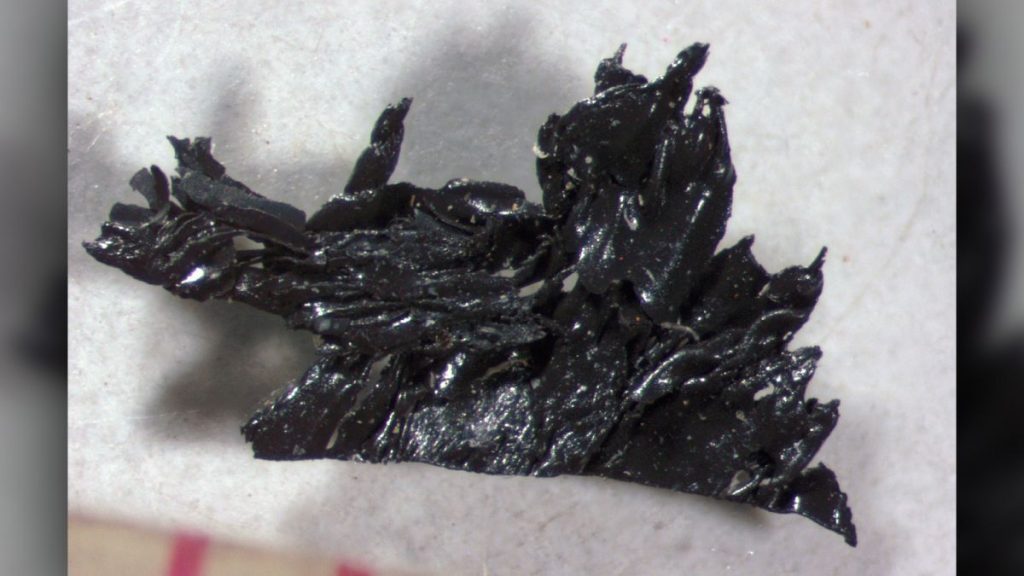 As a polar explorer lay frostbitten and starving in a frozen Greenland cave, he smeared a black spot onto the bottom of his last journal entry. More than a century later, that dark smudge has revealed grim new details of the dying man’s final hours. His name was Jørgen Brønlund; he was a Greenland-born Inuit […]