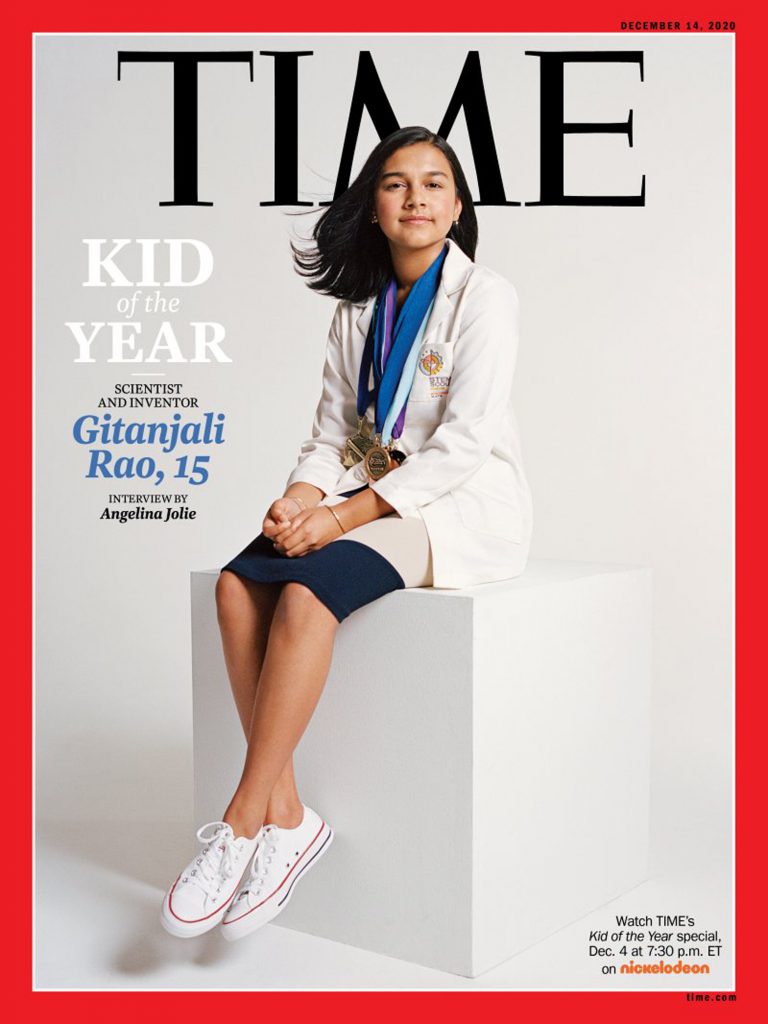 This undated photo provided by Time Magazine shows the cover of its Dec. 14, 2020 issue, featuring a 15-year-old Colorado high school student and young scientist who has been named the magazine’s first-ever “Kid of the Year.” Gitanjali Rao has used artificial intelligence and created apps to tackle contaminated drinking water, cyberbullying, opioid addiction and […]

A massive wildfire in Colorado is threatening homes and has closed a National Park the day after it ballooned in size, growing by 6,000 acres (2,428 hectares) in an hour.  The East Troublesome Fire has burned more than 125,000 acres (51,00 hectares) and triggered evacuations stretching from the town of Grand Lake to the town […]