A student infected with COVID-19 returning home from university for Christmas would, on average, have infected just less than one other household member with the virus, according to a new model devised by mathematicians at Cardiff University and published in Health Systems. Professor Paul Harper and colleagues defined an equation to predict the number of […]

Any building project requires the formulation of a series of initial plans prior to starting construction to serve as a basis and guide for the whole process. A similar procedure is followed in software development, with the inclusion of a specific step known as modelling. “The process is equivalent to the production of a set […] 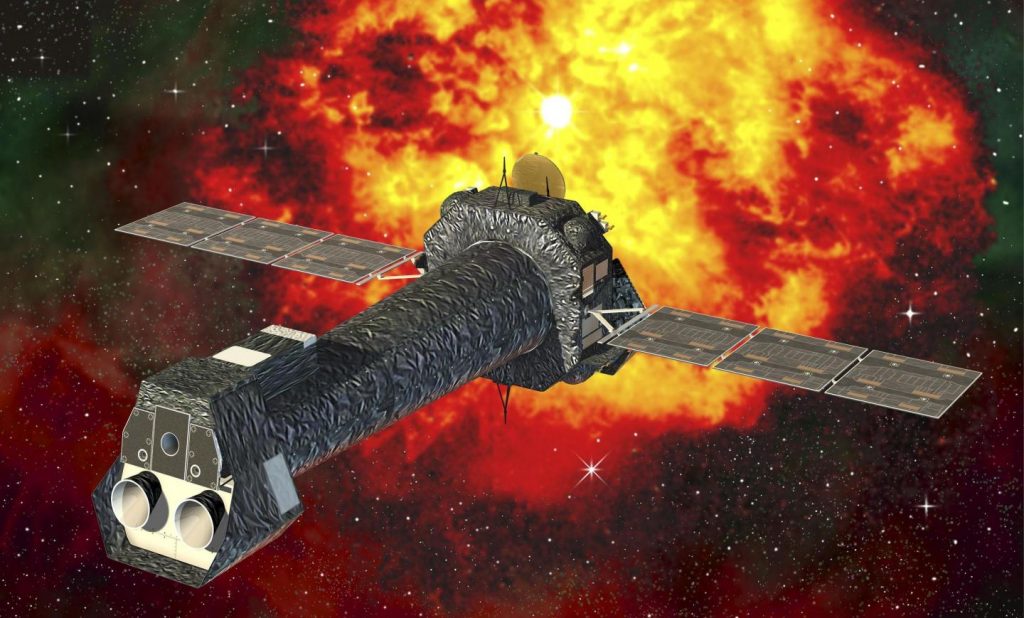 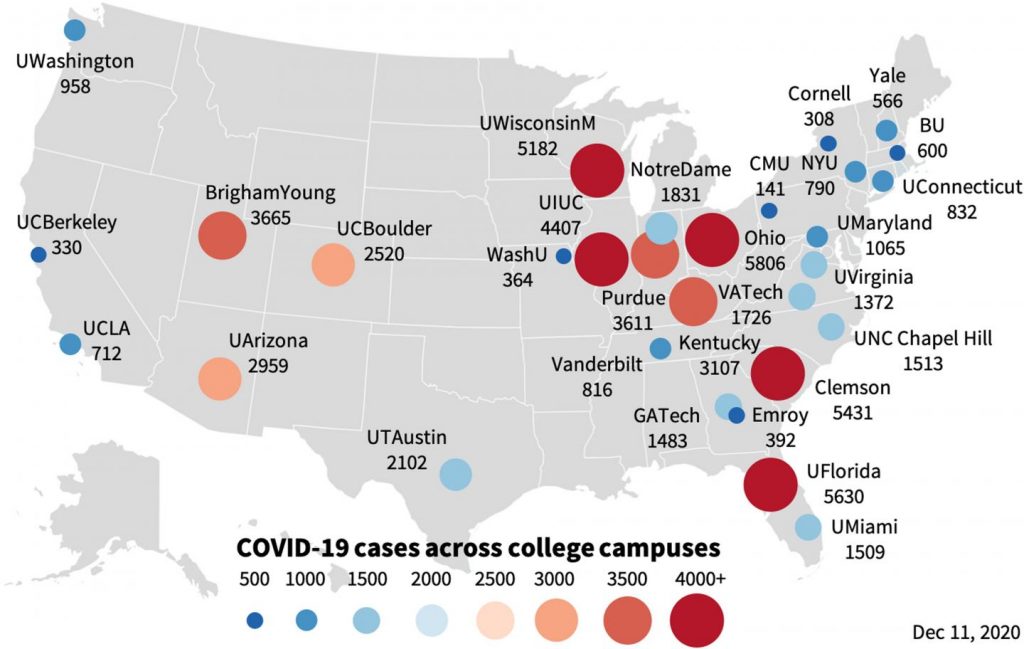 DUAL takes AI to the next level 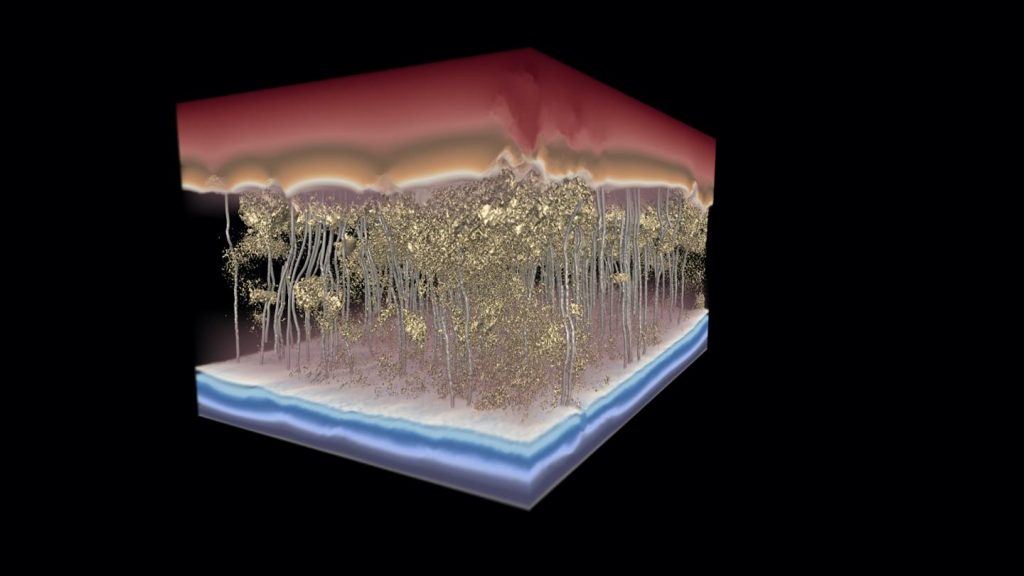 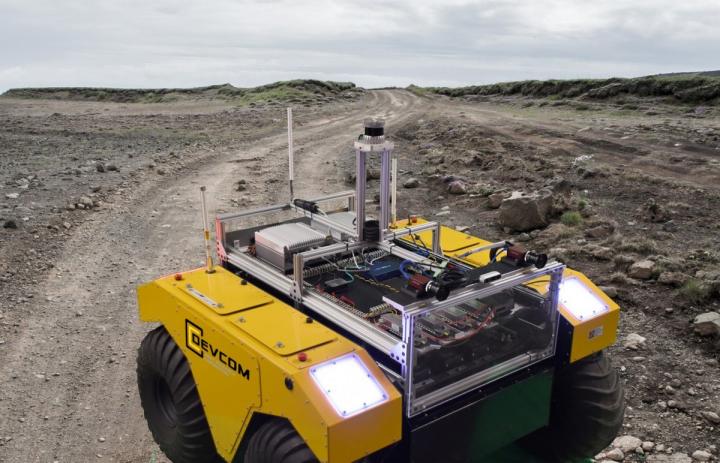 World-first techniques for predicting breast cancer risk from mammograms that were developed in Melbourne could revolutionise breast screening by allowing it to be tailored to women at minimal extra cost. Published in the International Journal of Cancer, the University of Melbourne-led study found two new mammogram-based measures of risk. When these measures are combined, they […]