These 2020 science claims could be big news if confirmed 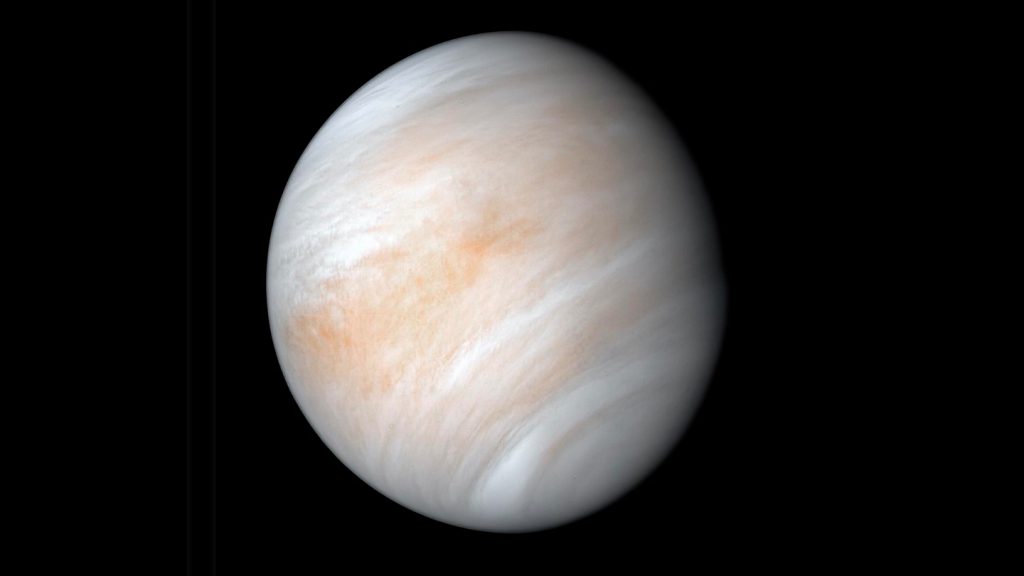 Discoveries about the cosmos and ancient life on Earth tantalized scientists and the public in 2020. But these big claims require more evidence before they can earn a spot in science textbooks. Cloudy with a chance of life The scorching hellscape next door may be a place to look for life. Telescopes trained on Venus’ […]