The coolest car screens and displays from CES 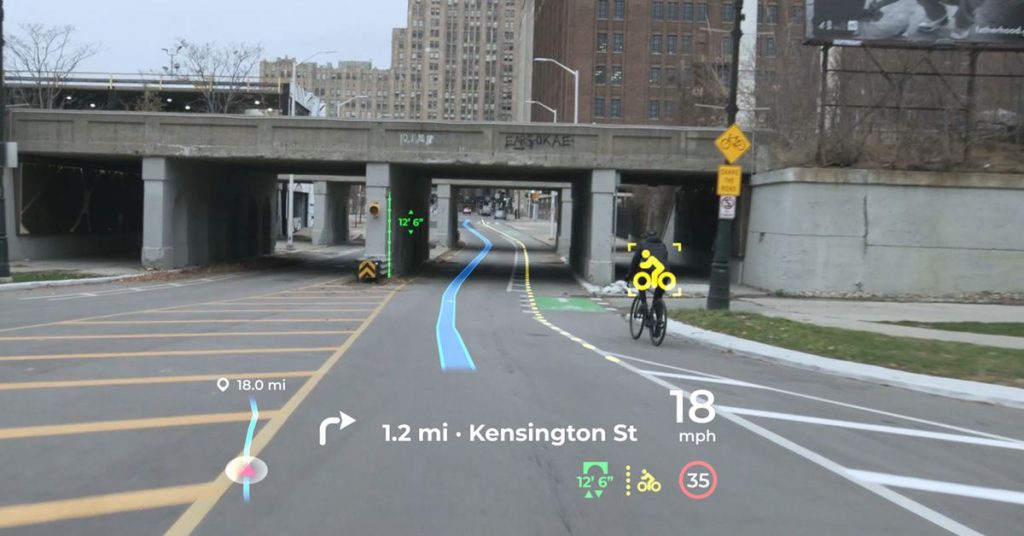 The head-up display shows information like speed in the near view, and augmented-reality data superimposed over real-world features in the far view. (Panasonic /) Glancing down at an analog gauge in your vehicle to see if you’re pushing the speed limit, or need to find a gas station, is a reliable method for finding the […]

The coolest ancient weapons discovered in 2020 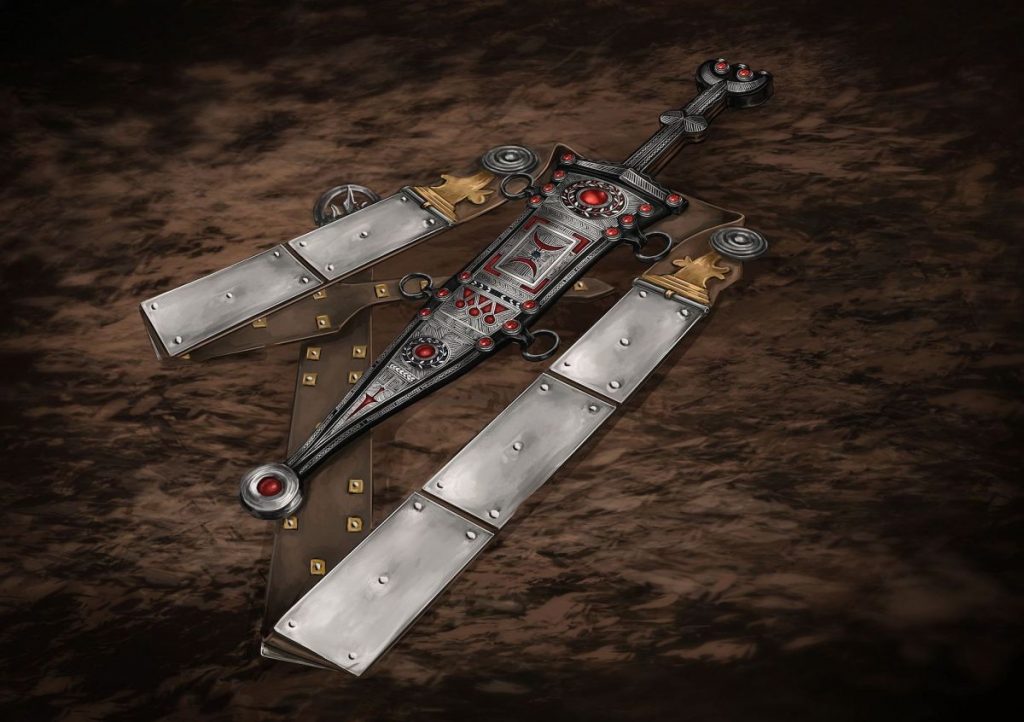 Ancient swords, elaborate daggers, even early artillery — 2020 turned up a number of intriguing ancient weapons that tell the story of the violence of the past. These discoveries cover hundreds of thousands of years of human history, ranging from the ice age to medieval times.  An ice age throwing stick (Image credit: Alexander Gonschior/University […] 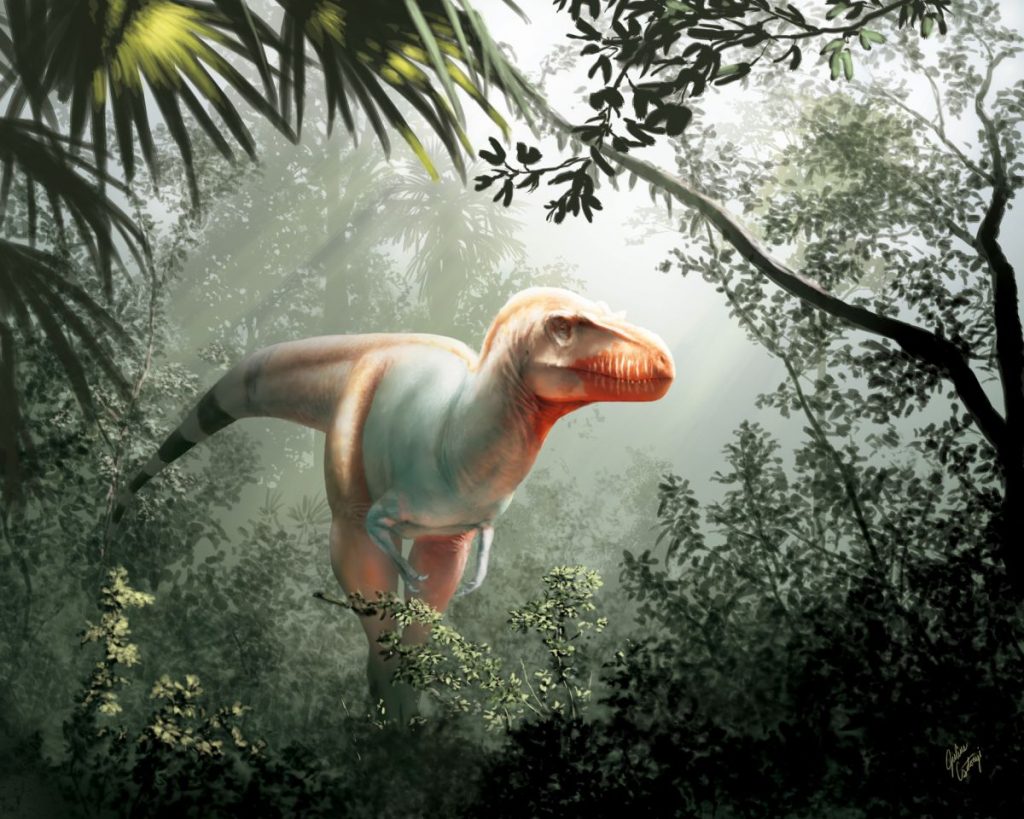 Here are 10 of Arecibo’s coolest achievements

The sun has set on the iconic Arecibo telescope. Since 1963, this behemoth radio telescope in Puerto Rico has observed everything from space rocks whizzing past Earth to mysterious blasts of radio waves from distant galaxies. But on December 1, the 900-metric-ton platform of scientific instruments above the dish came crashing down, demolishing the telescope […]