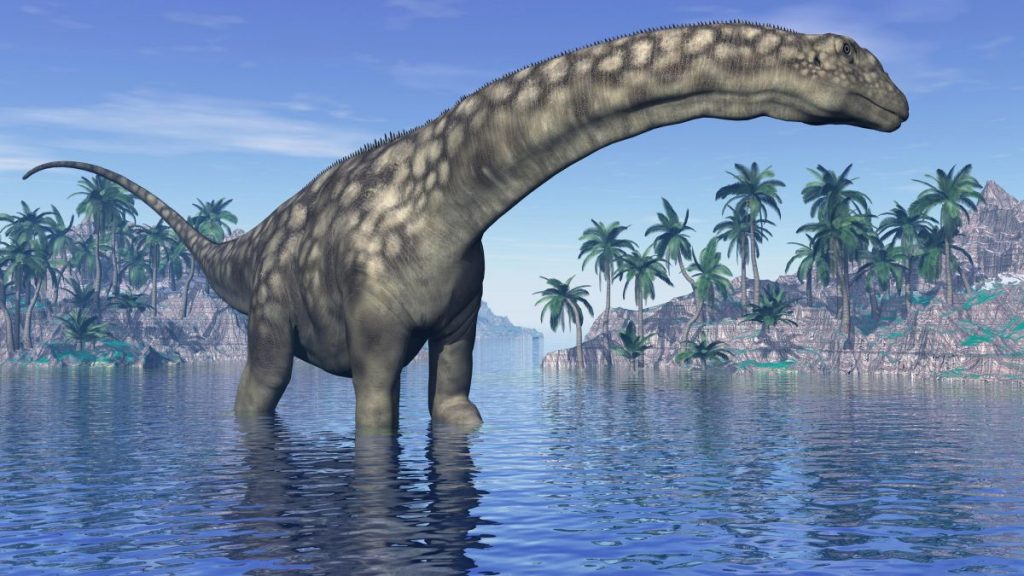 The 98 million-year-old remains of what might be the largest animal to walk Earth — a long-necked titanosaur dinosaur — were recently unearthed in Argentina.    The remains of the unnamed dinosaur were first discovered in 2012 in Neuquén Province of northwest Patagonia, but have still not been fully excavated. However, the bones that have […] 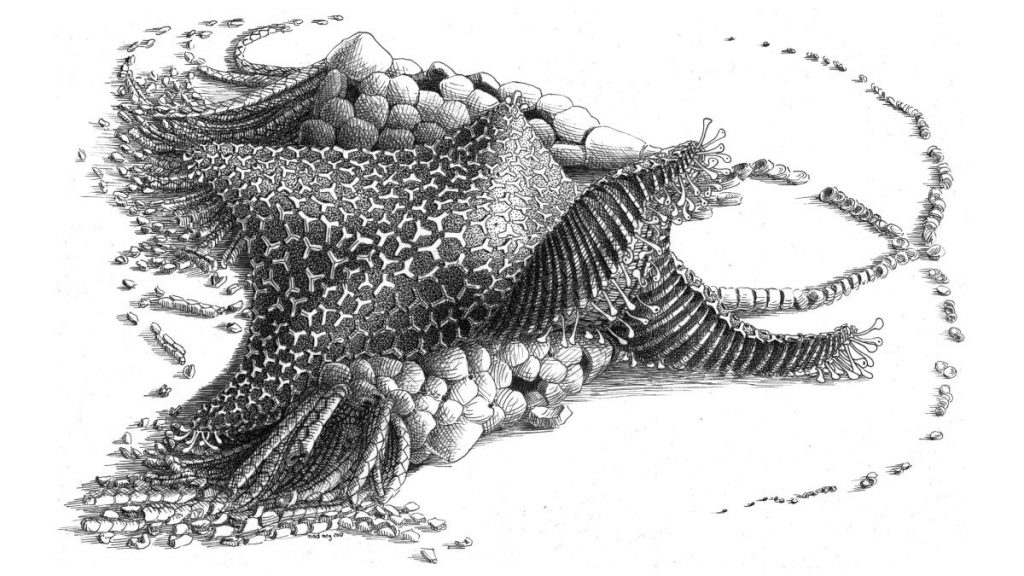 A strange little fossil may represent the ancestor of all starfish-like animals on the planet, according to a new study.  The 480 million-year-old fossil was unearthed in the Moroccan desert more than 17 years ago, but its identity and evolutionary history remained mysteries until now. Scientists have now formally described the specimen in new research […] 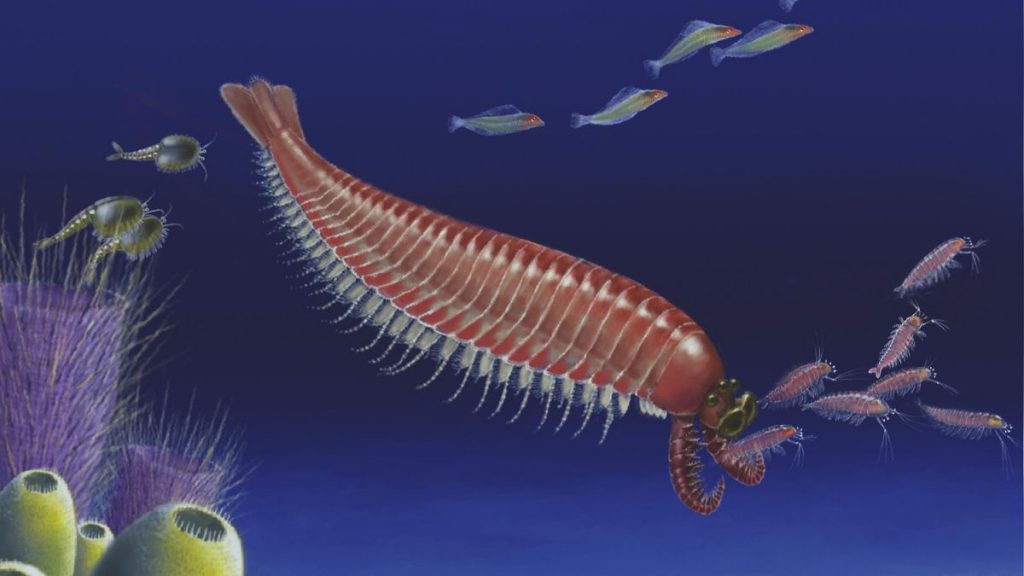