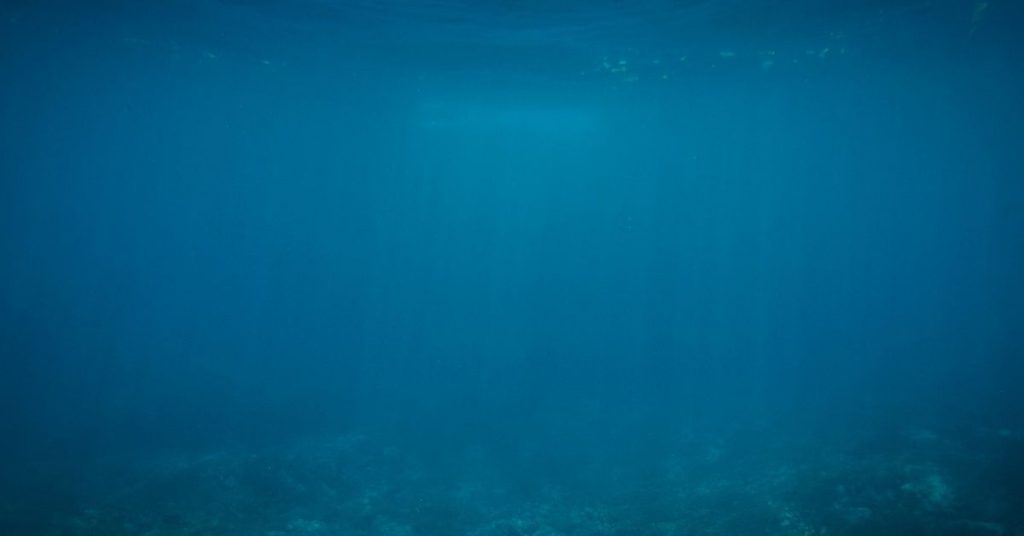 Environmental DNA (eDNA) metabarcoding, involves sequencing samples of seawater that contain pieces of genetic code shed by organisms to get a sense of population density and species variety in the ocean. (Pixabay/) NASA is planning a new crewed trip to the Moon, but there’s somewhere almost equally mysterious here on Earth that scientists are working […]