Nanomedicine’s ‘crown’ is ready for its close up 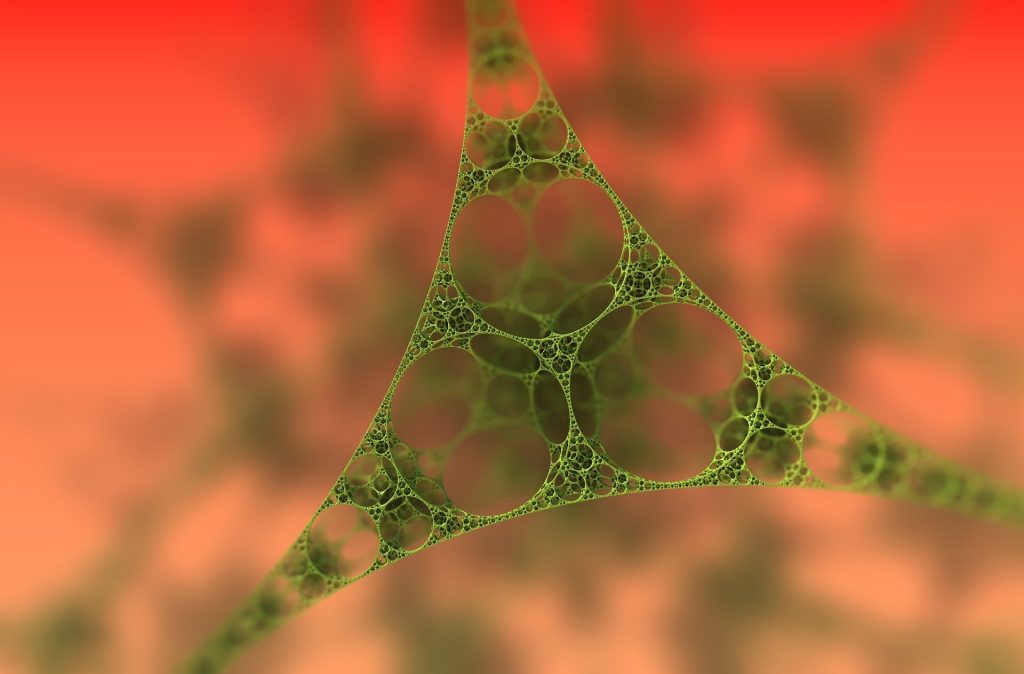 Credit: CC0 Public Domain An international team of researchers led by Michigan State University’s Morteza Mahmoudi has developed a new method to better understand how nanomedicines—emerging diagnostics and therapies that are very small yet very intricate—interact with patients’ biomolecules. Medicines based on nanoscopic particles have the promise to be more effective than current therapies while […] 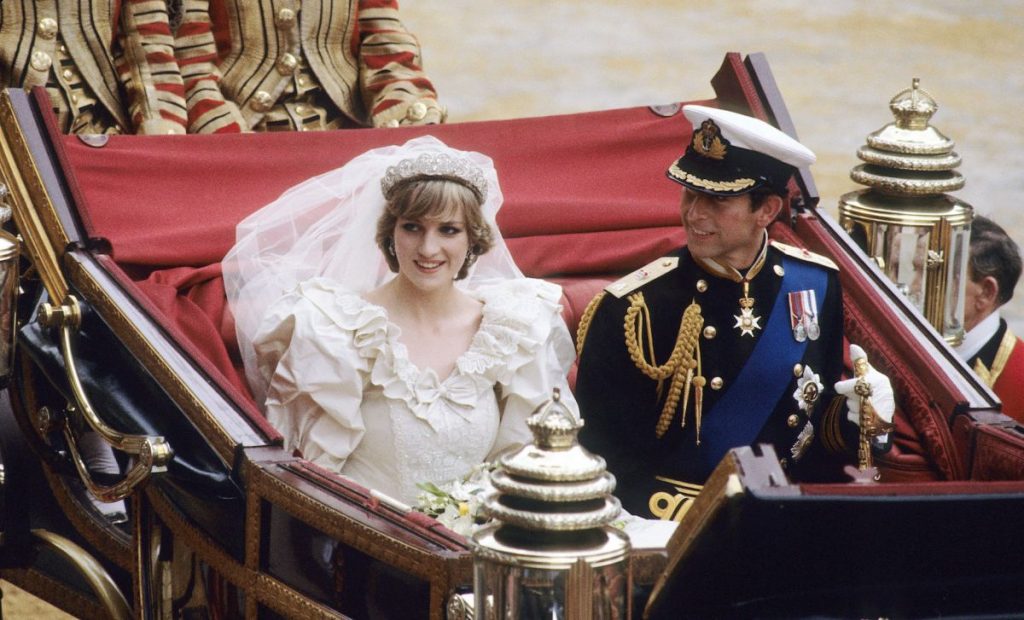 On July 29, 1981, Lady Diana Spencer walked down the aisle of Westminster Abbey, London, leading her wedding dress’ enormous train past 3,500 guests, including nobility, world dignitaries and royalty. Waiting for her at the altar was Prince Charles, Prince of Wales, eldest son and heir to Queen Elizabeth II.  Related: Who inherits the British […]