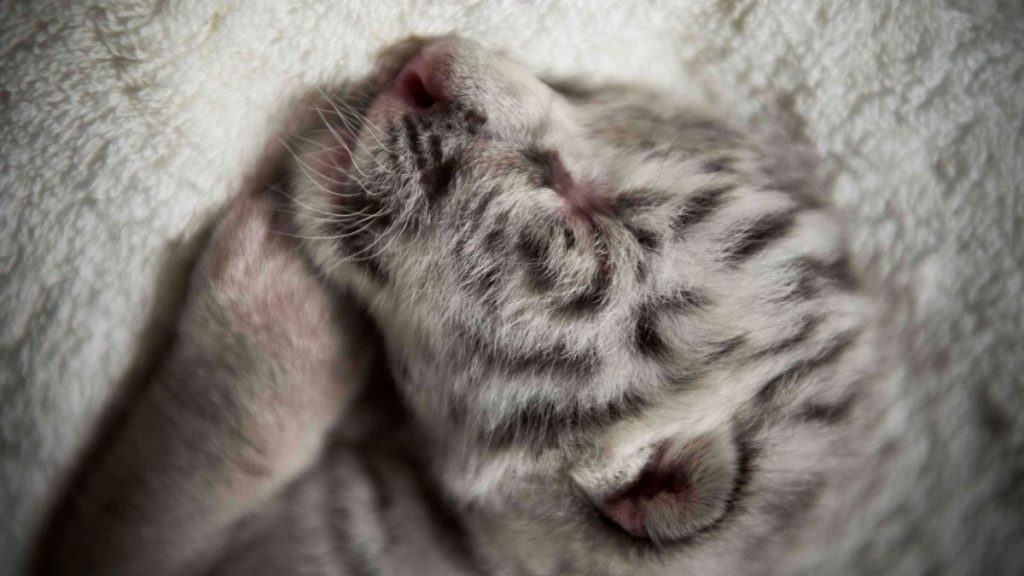 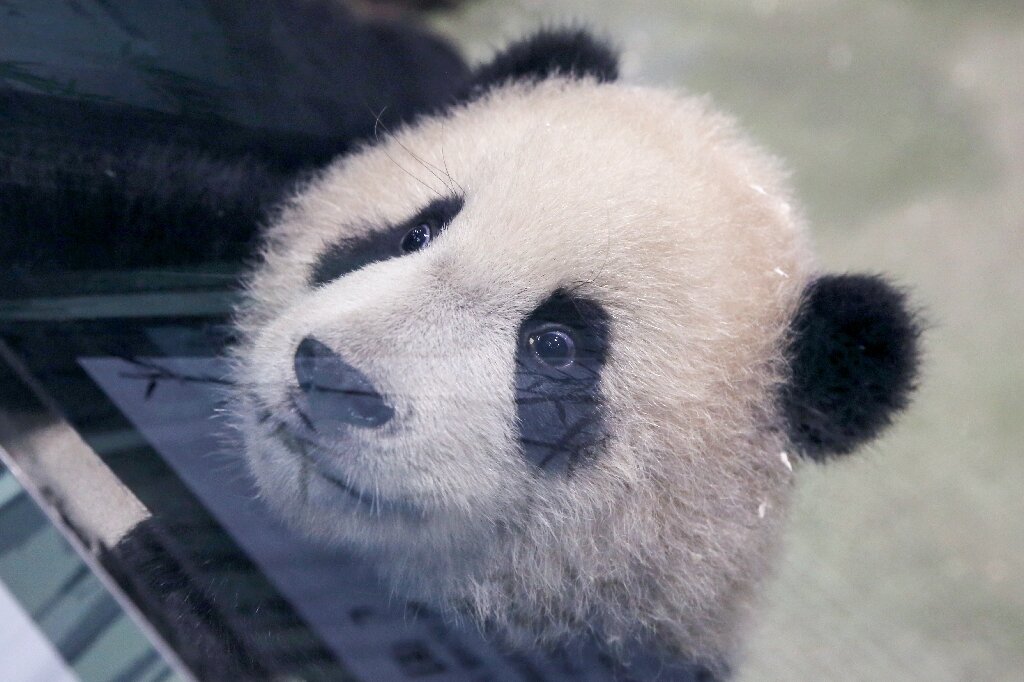 Panda cub Yuan Bao during a media preview at Taipei Zoo A second Taiwan-born giant panda made her media debut on Monday, clambering over a wooden climbing frame and playing with sawdust to the sound of clicking cameras. The cub was born on June 28 to Tuan Tuan and Yuan Yuan, who were gifted by […]