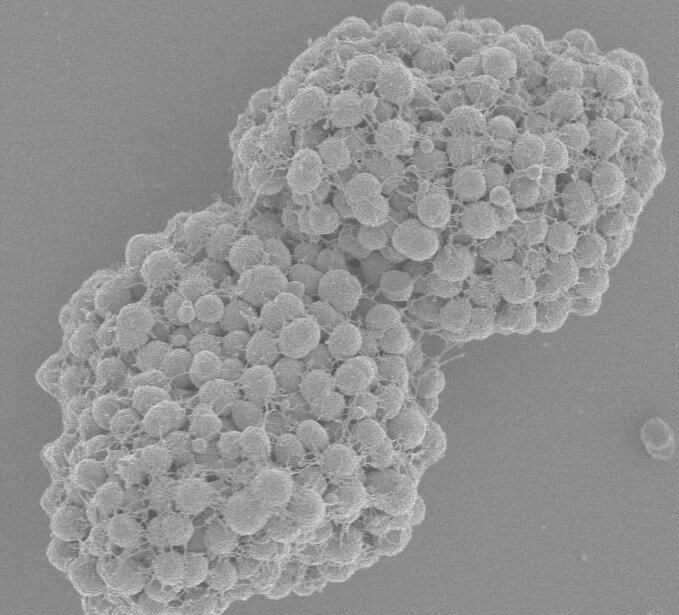 The bacterial species Neisseria gonorrhoeae, pathogen of the sexually transmitted disease gonorrhoea, forms large colonies within a few hours, which consist of several thousand cells. Credit: Nicolas Biais / Brooklyn College It can be observed every time you take a shower: Small droplets of water join together to form larger and larger drops—until they are […] 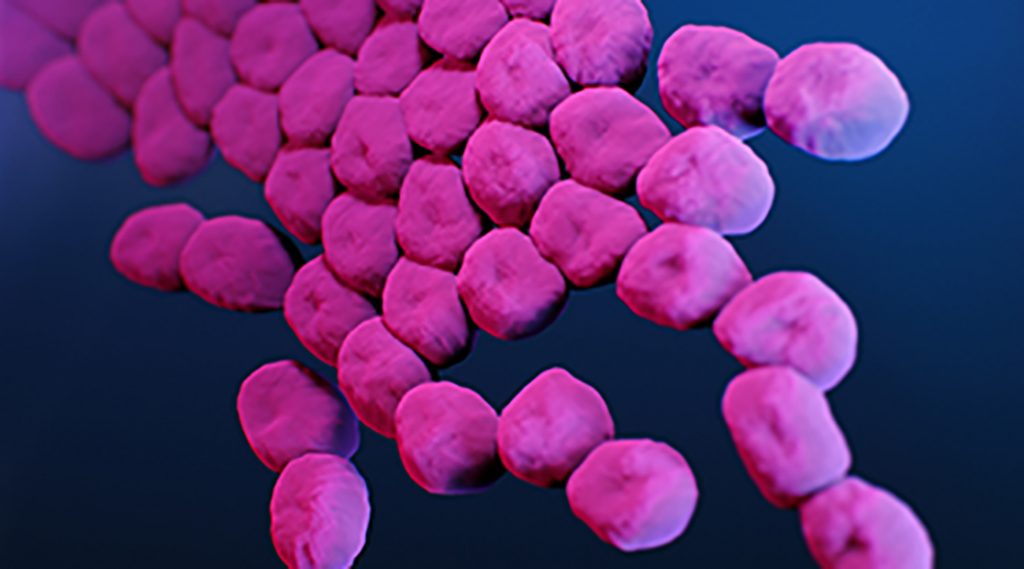 Scientists investigated phages that can kill the world’s leading superbug, Acinetobacter baumannii, which is responsible for up to 20% of infections in intensive care units. Acinetobacter; Image credit: CDC A major risk of being hospitalized is catching a bacterial infection. Hospitals, especially areas including intensive care units and surgical wards, are teeming with bacteria, some […] 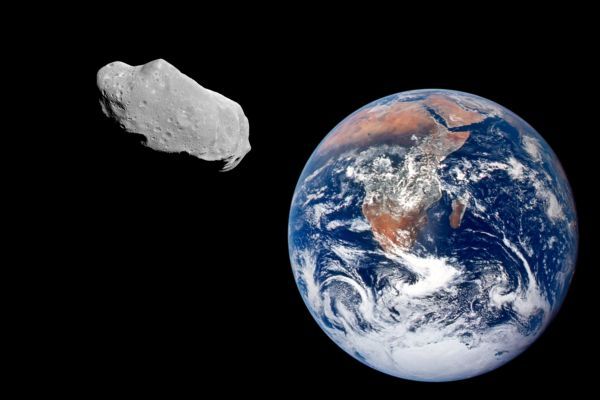 It’s a cosmic roll of the dice. There’s no doubt that a major asteroid or comet strike could cause extensive devastation and profoundly affect life on Earth.  The largest hit in recent times was the object that exploded over Tunguska, Siberia, in June 1908 with an energy impact of five to 15 megatons. Then there […]

Dangerous ‘naked’ black holes could be hiding in the universe

Black holes are regions of infinite density, known as a singularity. And according to mainstream physics, each of these cosmic matter munchers is fringed by an event horizon –- a boundary where once you fall in, you never come out.  But what if some black holes are naked — completely lacking such frontiers? As far […] 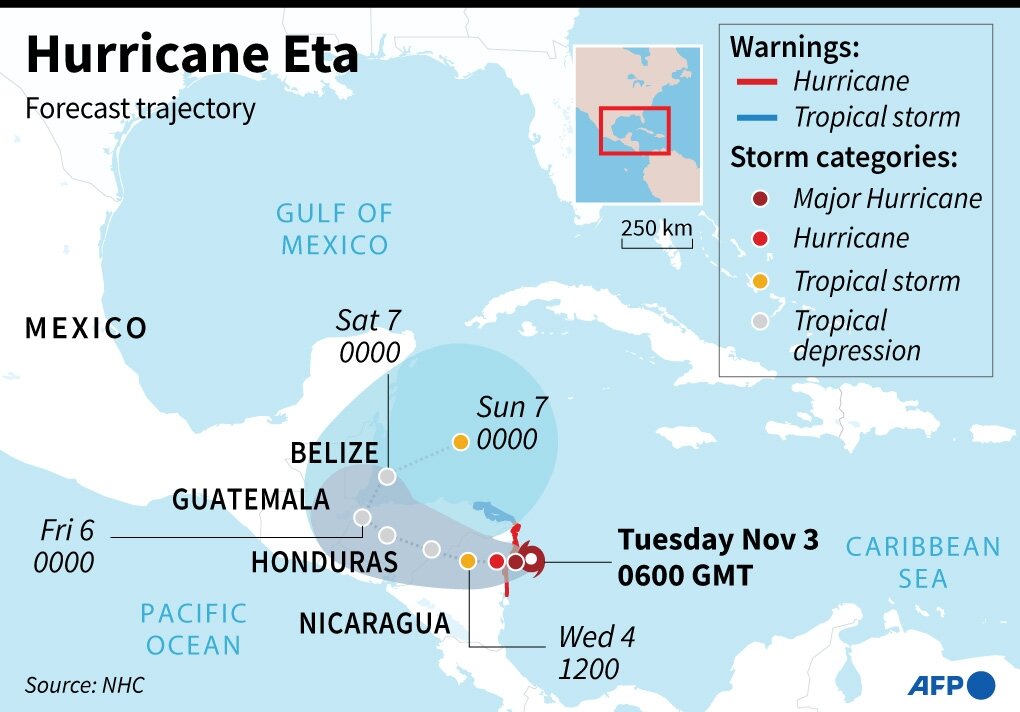 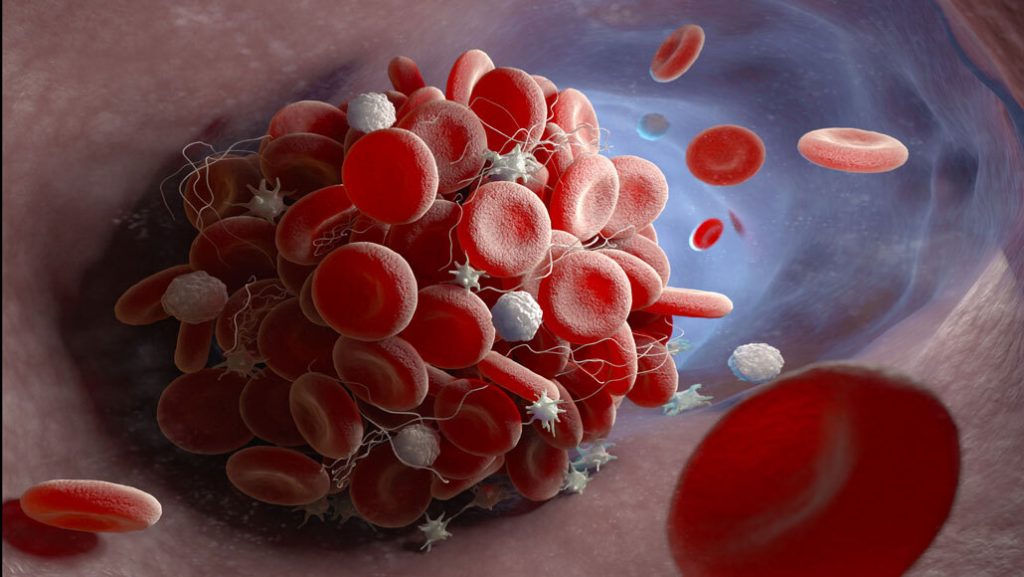 Some of COVID-19’s dangerous blood clots may come from the immune system attacking a patient’s body rather than going after the virus, a new study suggests. It’s known that excessive inflammation from an overactive immune response can spur the clots’ formation in severely ill patients (SN: 6/23/20). Now researchers are teasing out how. Some of […] 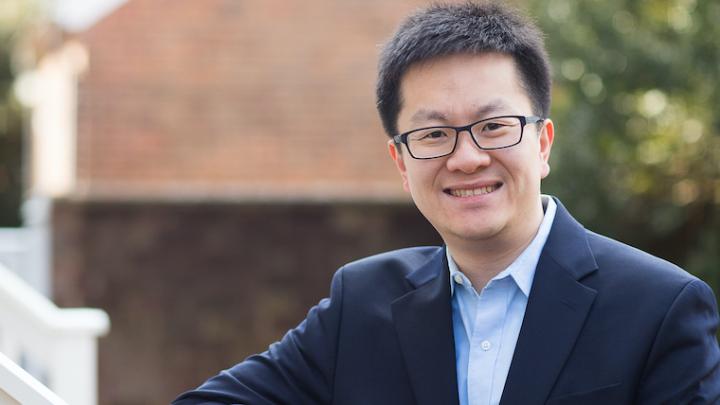 Wildfires can cause dangerous debris flows

Time lapse images of a 2019 debris flow in the burn scar of the Holy Fire near Lake Elsinore. Credit: James Guilinger/UCR Wildfires don’t stop being dangerous after the flames go out. Even one modest rainfall after a fire can cause a deadly landslide, according to new UC Riverside research. “When fire moves through a […] 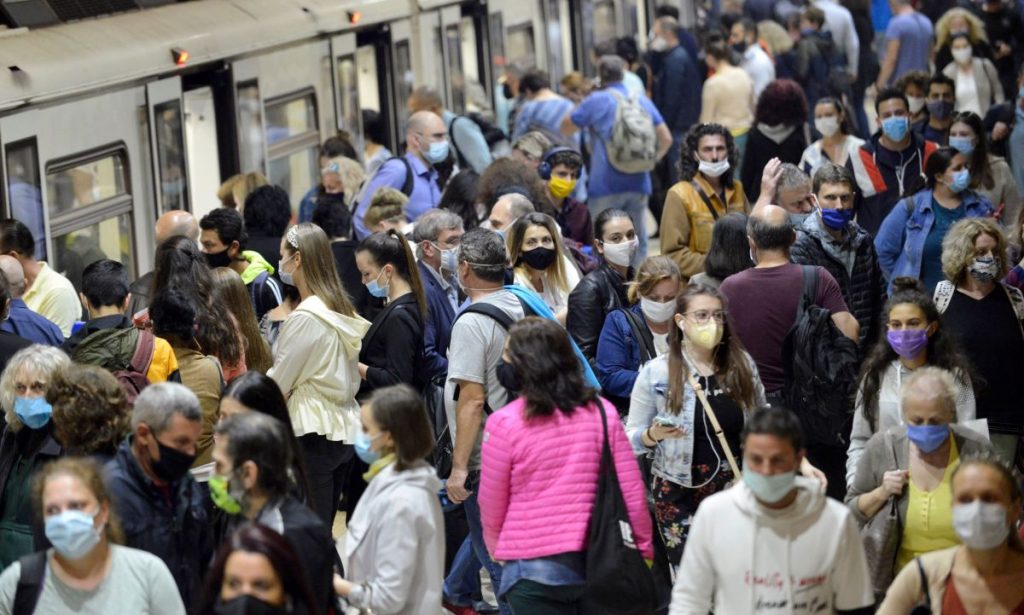