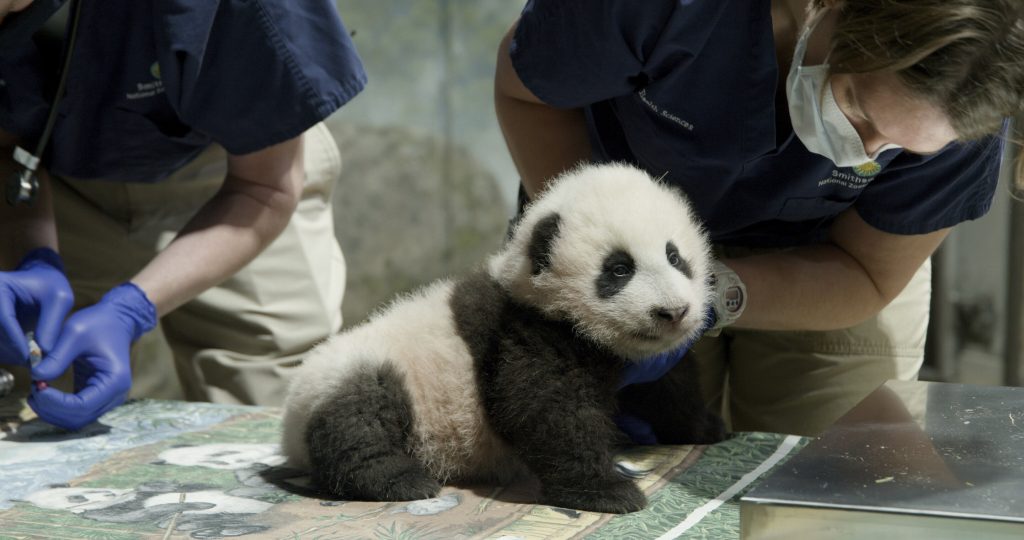 This handout photo released by the Smithsonian’s National Zoo shows a panda cub named Xiao Qi Ji in Washington. The National Zoo has struck a new extension of its longstanding agreement with the Chinese government that will keep the zoo’s iconic giant pandas in Washington for another three years. But the agreement calls into question […] 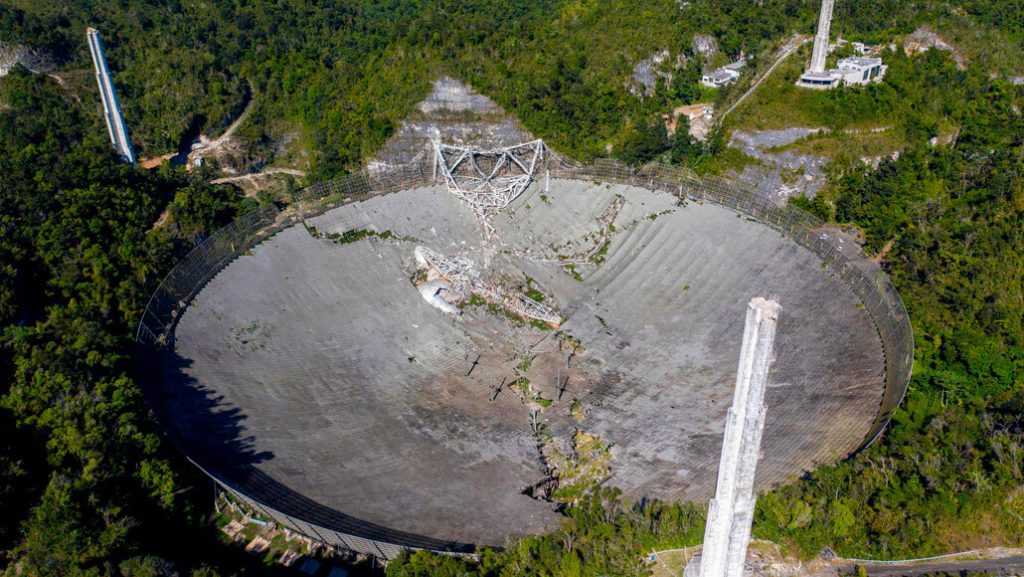 Introduce your kid to the wonders of autonomous vehicles with the Sphero RVR, a programmable and drivable robot that is on sale for 18% less at Amazon. For a fraction of the usual price, you can start driving the Sphero RVR right out of the box. Then it’ll be up to your kid to take […] 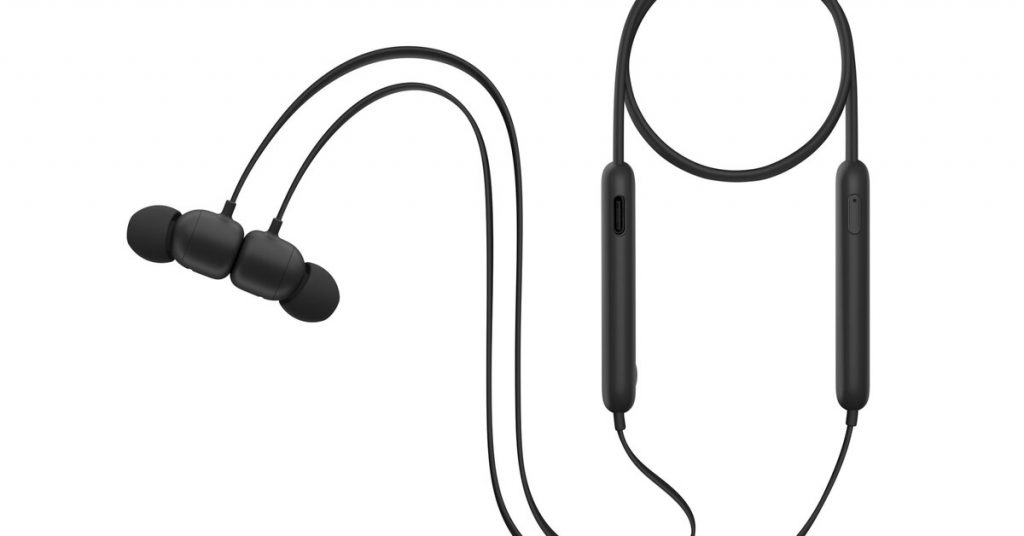 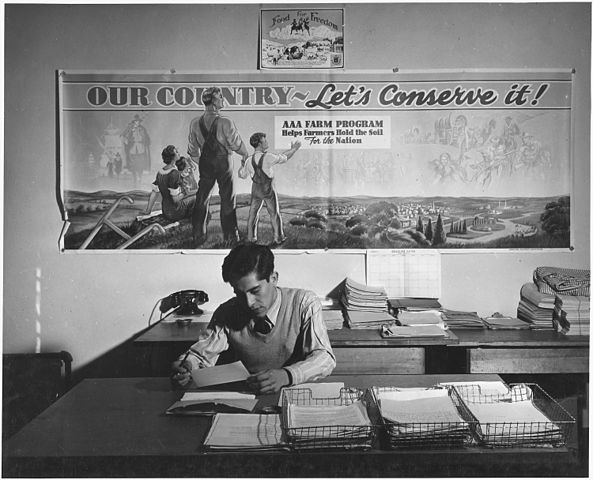 by Maywa Montenegro, Annie Shattuck and Joshua Sbicca These are difficult times in farm country. Historic spring rains – 600% above average in some places – inundated fields and homes. The U.S. Department of Agriculture predicts that this year’s corn and soybean crops will be the smallest in four years, due partly to delayed planting. […]