Nearly 300,000 deaths could be averted, depending on how severe isolation measures become — ScienceDaily

This summer, when bars and restaurants and stores began to reopen across the United States, people headed out despite the continuing threat of COVID-19. As a result, many areas, including the St. Louis region, saw increases in cases in July. Using mathematical modeling, new interdisciplinary research from the lab of Arye Nehorai, the Eugene & […]

Nearly 20,000 more Californians died in the first six months of the pandemic than would have been expected to die in a normal year, with a disproportionate number of those deaths occurring among older adults, Black or Latino residents, or those who had not completed high school, according to an analysis by researchers at UC […] 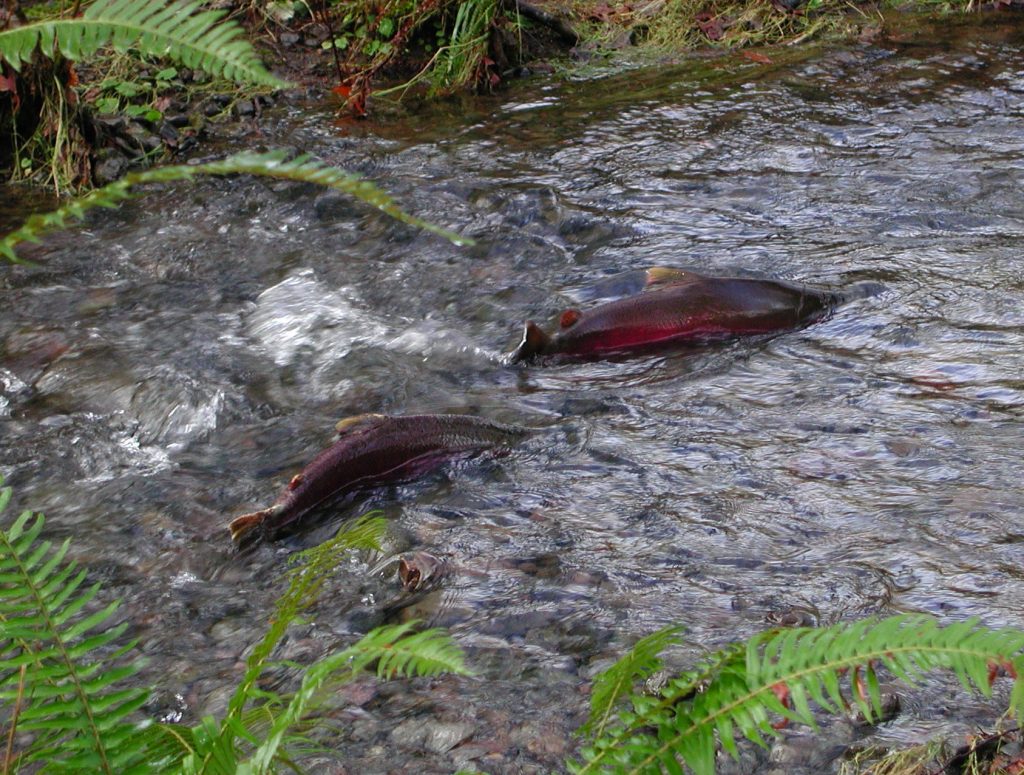 Simply comparing the total number of deaths across countries may provide a misleading representation of the underlying level of transmission of SARS-CoV-2, the virus that causes COVID-19, because of large differences in reported COVID-19 death rates in elderly populations in different countries. The research, conducted by scientists at the University of Cambridge and the Institut […]

‘Deaths of despair’ are rising. It’s time to define despair

As 2015 wound down, a foreboding but catchy phrase from a scientific paper blew across the cultural landscape with unexpected force. The expression “deaths of despair” was born after Princeton University economist Anne Case and Angus Deaton — Case’s colleague, husband and a Nobel laureate in economics — dug into U.S. death statistics and found […]

An analysis of information from a large U.S. cancer database indicates that patients with liver cancer from rural regions and lower income households often have more advanced cancer at the time of diagnosis and face a higher risk of death compared with other patients. The findings are published early online in CANCER, a peer-reviewed journal […]