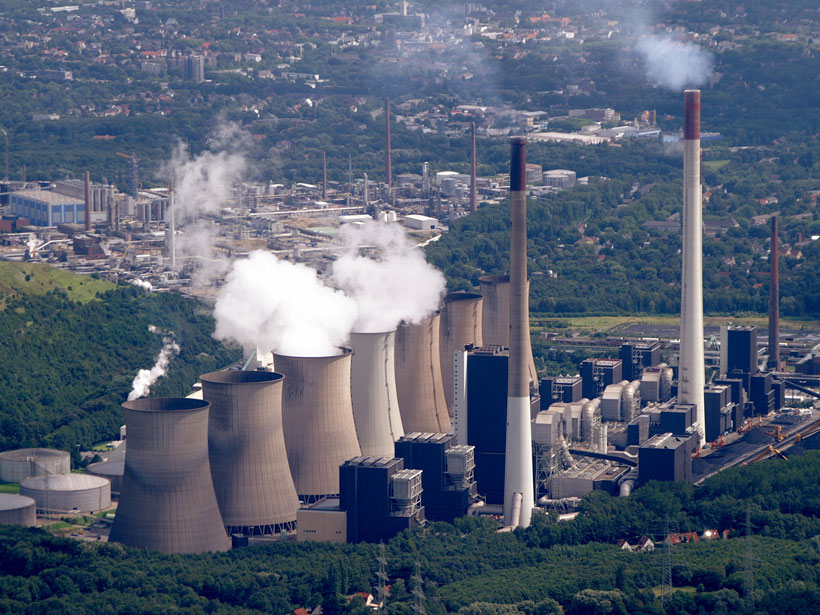 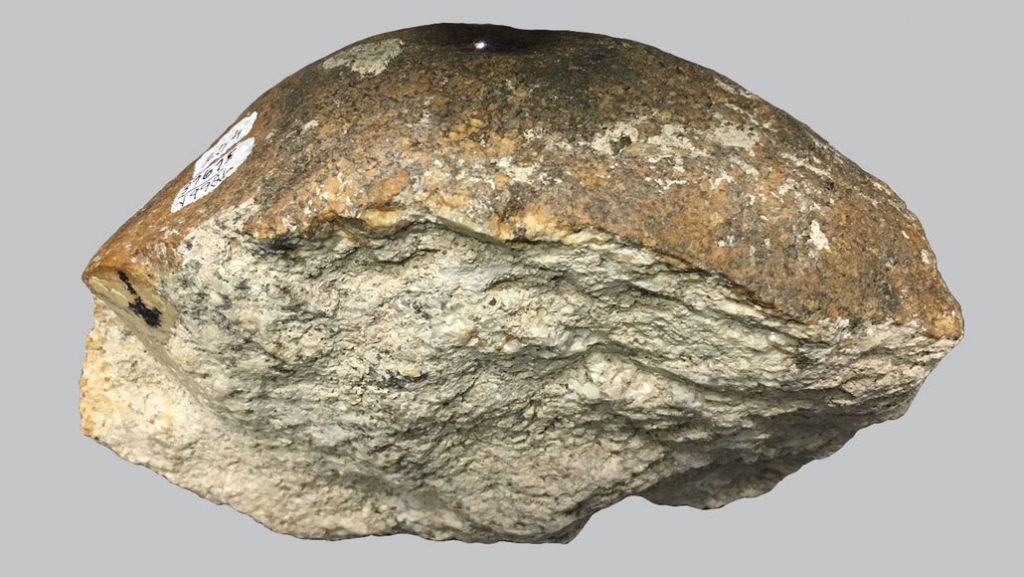 Scientific debate about the most controversial archaeological site in the Americas has entered rocky new territory. In 2017, scientists reported that around 130,000 years ago, an unidentified Homo species used stone tools to break apart a mastodon’s bones near what is now San Diego. If true, that would mean that humans or one of our […] 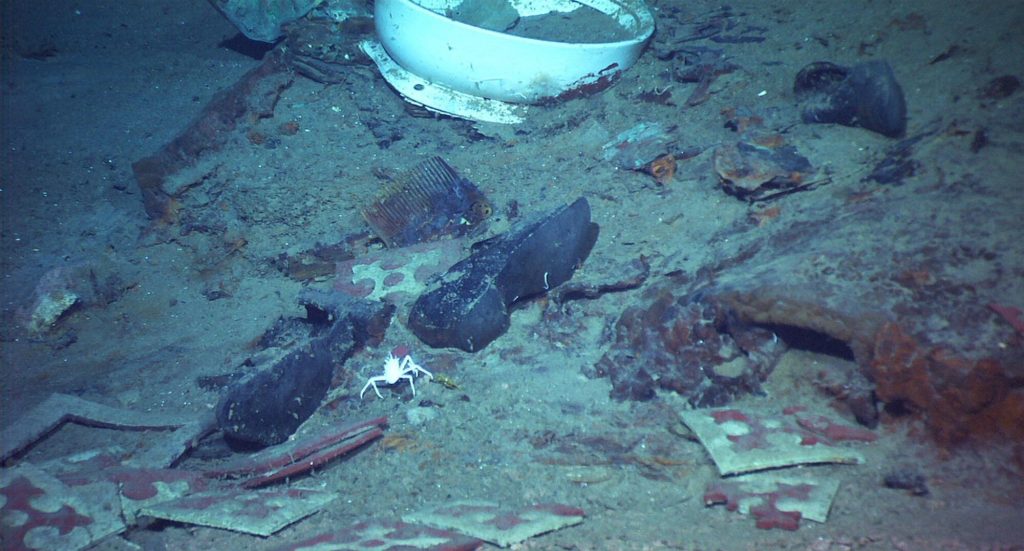