The Loricifera is a microscopic, sediment-dwelling marine invertebrate, with a head covered in over 200 spines and an abdomen with a protective shell — known as a lorica. Since it was first discovered in 1983, just under 40 species have been written about. Now, that number is one more thanks to a group of scientists […] 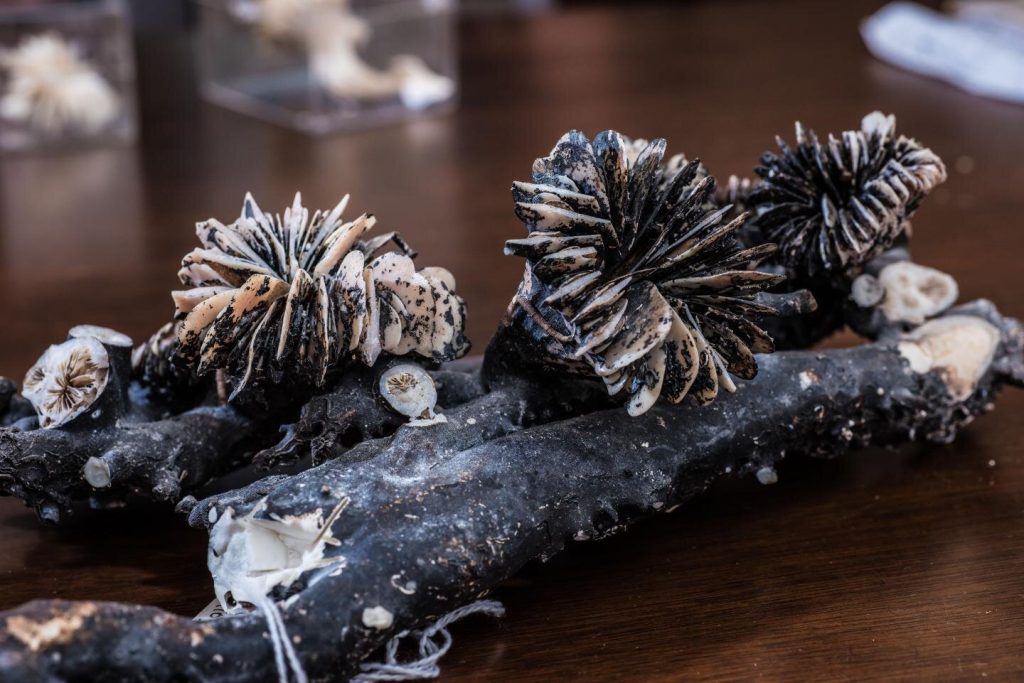