Scientists at Scripps Research have demonstrated a promising new strategy for treating lymphomas, a group of cancers that begin in infection-fighting cells of the immune system called lymphocytes. The new approach uses natural cancer-targeting immune cells, known as natural killer cells, that have been modified to selectively target lymphoma. As described in their study, published […] 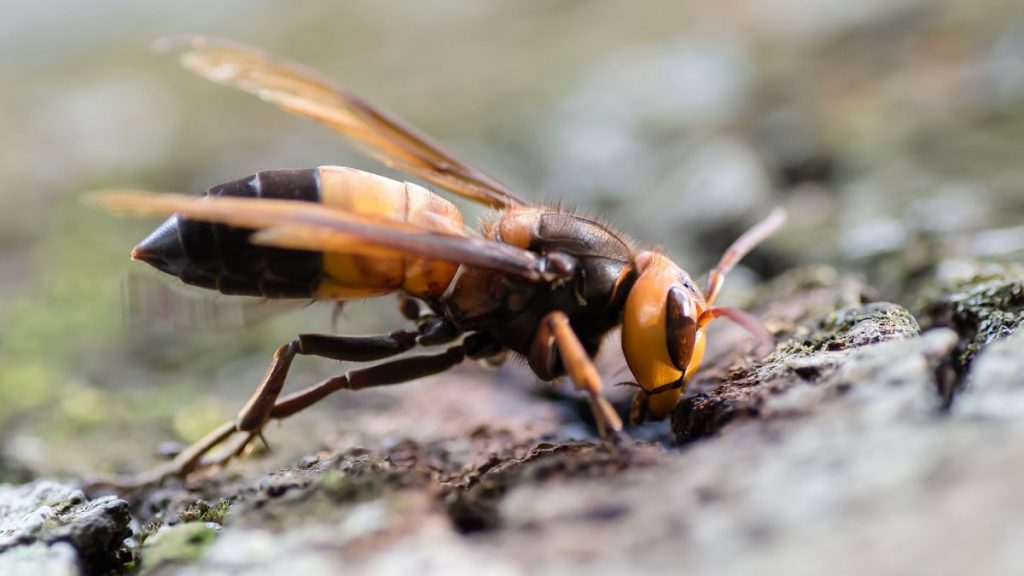