In order for future lunar exploration missions to be successful and land more precisely, engineers must equip spacecraft with technologies that allow them to “see” where they are and travel to where they need to be. Finding specific locations amid the moon’s complicated topography is not a simple task. In research recently published in the […] 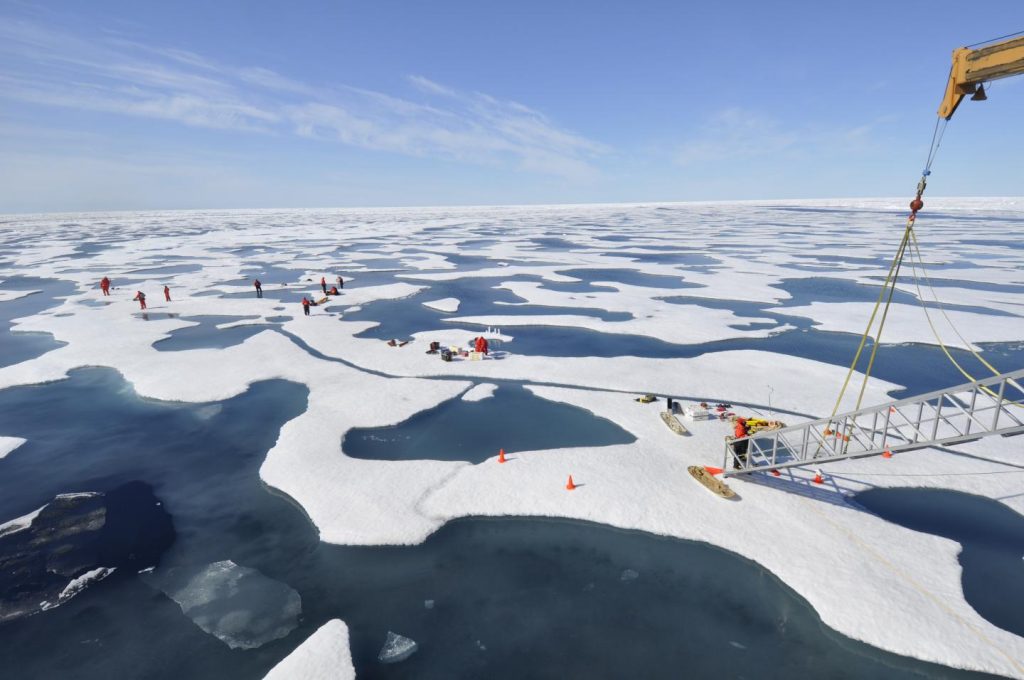 IMAGE: Optical measurement of a melt pond view more  Credit: Pierre Coupel Small photosynthetic marine algae are a key component of the Arctic marine ecosystem but their role for the ecology of the Arctic Ocean have been underestimated for decades. That’s the conclusion of a team of scientists who synthesized more than half a century of […]

By monitoring a well-replicated biomarker associated with reward, a study by neuroscientists from Florida Atlantic University provides evidence that the old adage, “There’s no place like home,” has its roots deep in the brain. The study demonstrates that a signal for pleasure — dopamine — rises rapidly when mice are moved from a simple recording […]

Research demonstrates a molecular dance that keeps your heart beating 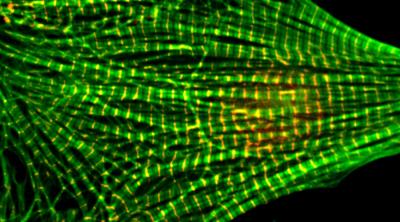 IMAGE: A microscope photograph of a heart muscle cell. The regular green patterns show stained actin filaments. view more  Credit: WSU It might look like a little game at the molecular scale. Filament-like proteins in heart muscle cells have to be exactly the same length so that they can coordinate perfectly to make the heart beat. […]