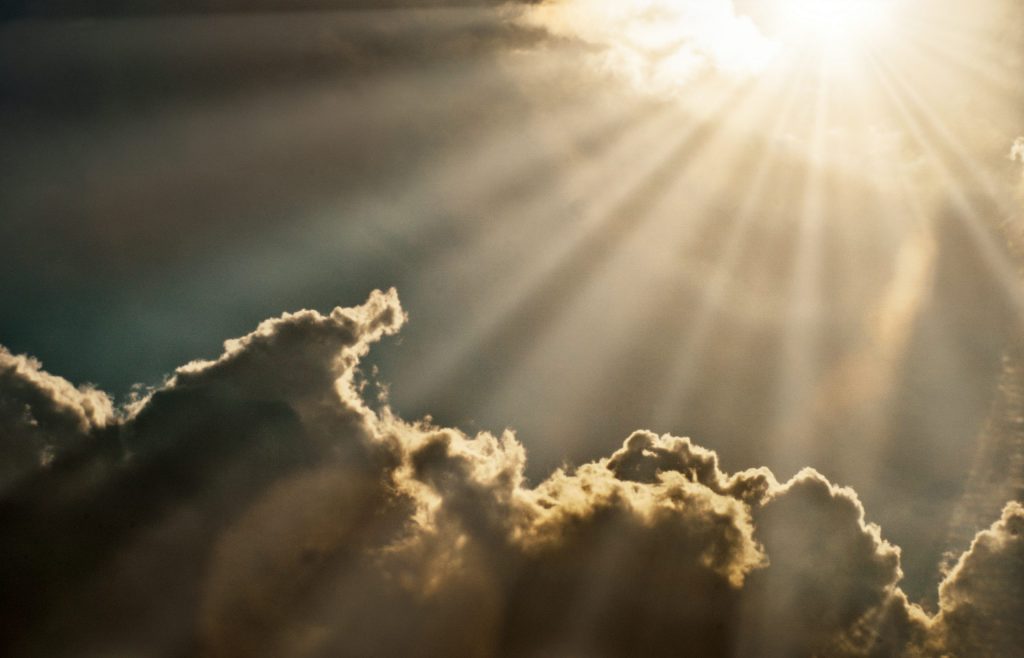 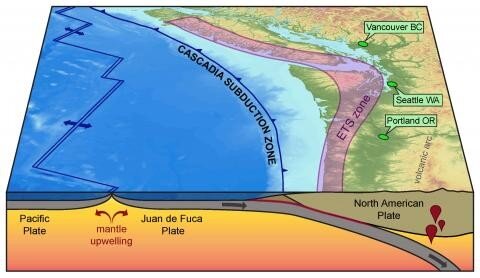 Researchers at Friedrich-Alexander Universität Erlangen-Nürnberg (FAU), the Paul Scherrer Institute in Switzerland and other institutions in Paris, Hamburg and Basel, have succeeded in setting a new record in X-ray microscopy. With improved diffractive lenses and more precise sample positioning, they were able to achieve spatial resolution in the single-digit nanometre scale. This new dimension in […]