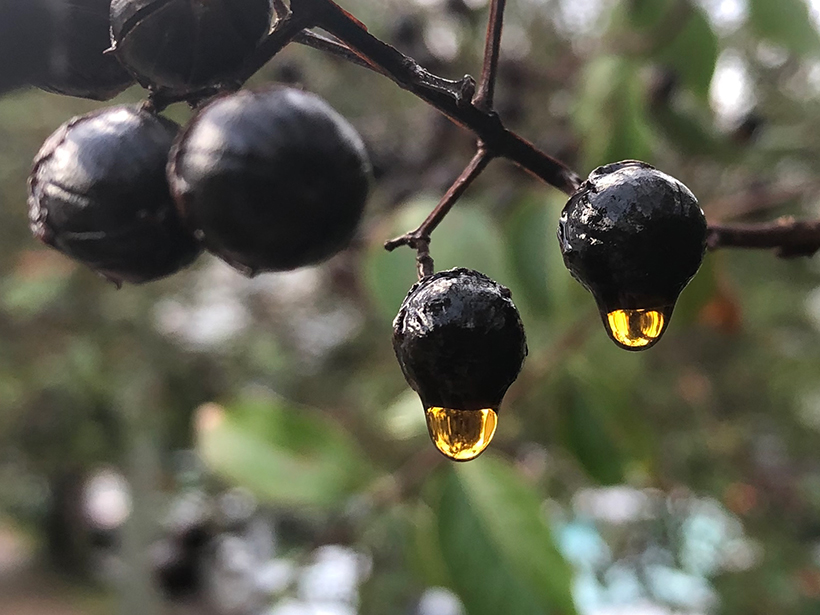 As rain falls on forest canopies, its journey begins. As raindrops reach Earth, they ferry creatures and contaminants to soils and streams below. Researchers have only recently begun to explore the fine details of this journey, as evidenced by a session on “Precipitation Partitioning by Vegetation” at AGU’s virtual Fall Meeting 2020. When […] 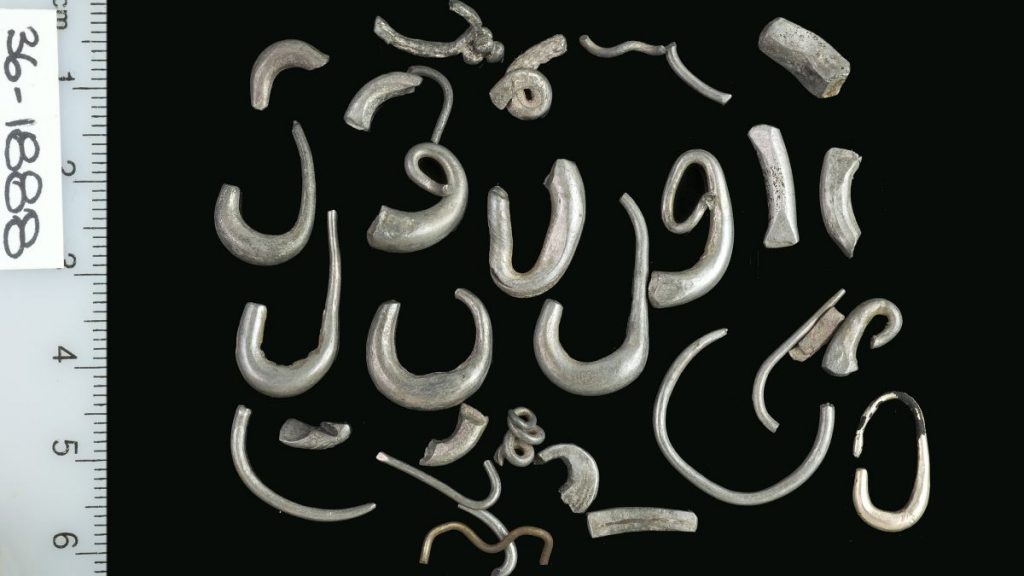