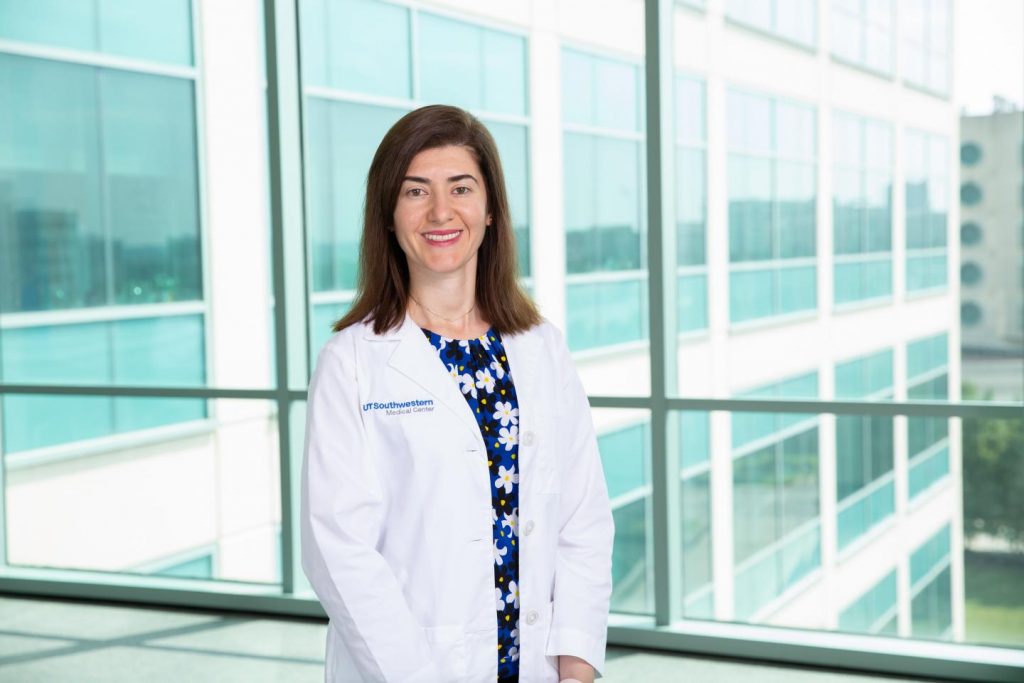 PROVIDENCE, R.I. [Brown University] — For people living with opioid use disorder, the path to treatment is not always clear-cut. Sometimes, there’s no path at all. The gap between those recommended for medications for opioid use disorder — with methadone, buprenorphine or other medications prescribed — and those who ultimately receive it is wide and […]