Doctors heard music when checking a man’s pulse. Here’s why. 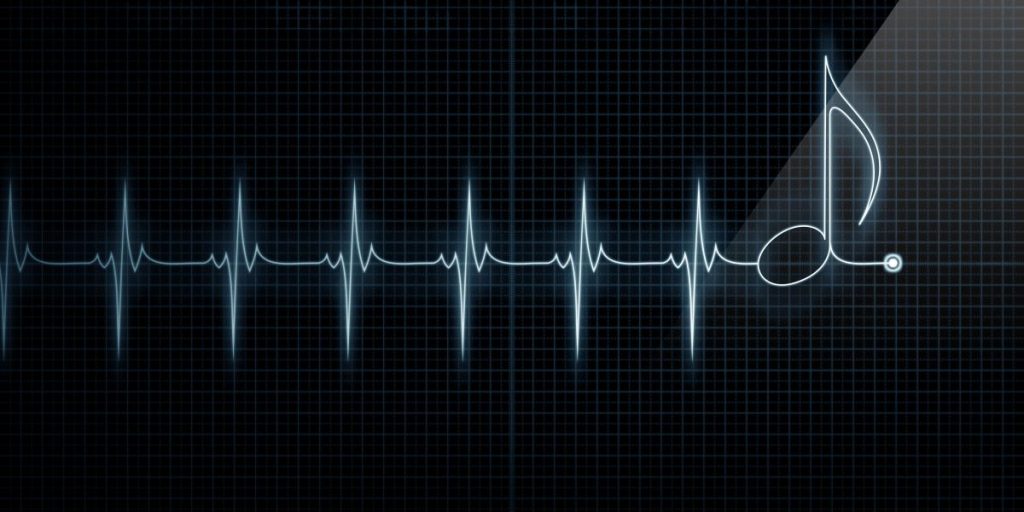 When doctors checked the man’s pulse, they couldn’t believe their ears — they heard music playing, loud and clear, as if someone had turned on a radio. The 65-year-old man arrived at the hospital after he experienced a fall and dislocated his hip, according to a report of the case, published Saturday (Dec. 19) in […]

Doctors can better help patients with mental health concerns by adopting a different questioning style around self-harm and suicide, experts have said. New research warns patients may find it difficult to disclose thoughts of self-harm because of the way in which GPs ask about them. Academics who examined consultations found that GPs were prone […]

The number of obstetrician-gynecologists who are able to prescribe a lifesaving opioid addiction medicine called buprenorphine to their patients is woefully small, comprising less than two percent of the 31,000-plus doctors studied across the country, according to new analysis. This is especially concerning as the proportion of those expecting to give birth who are using […]