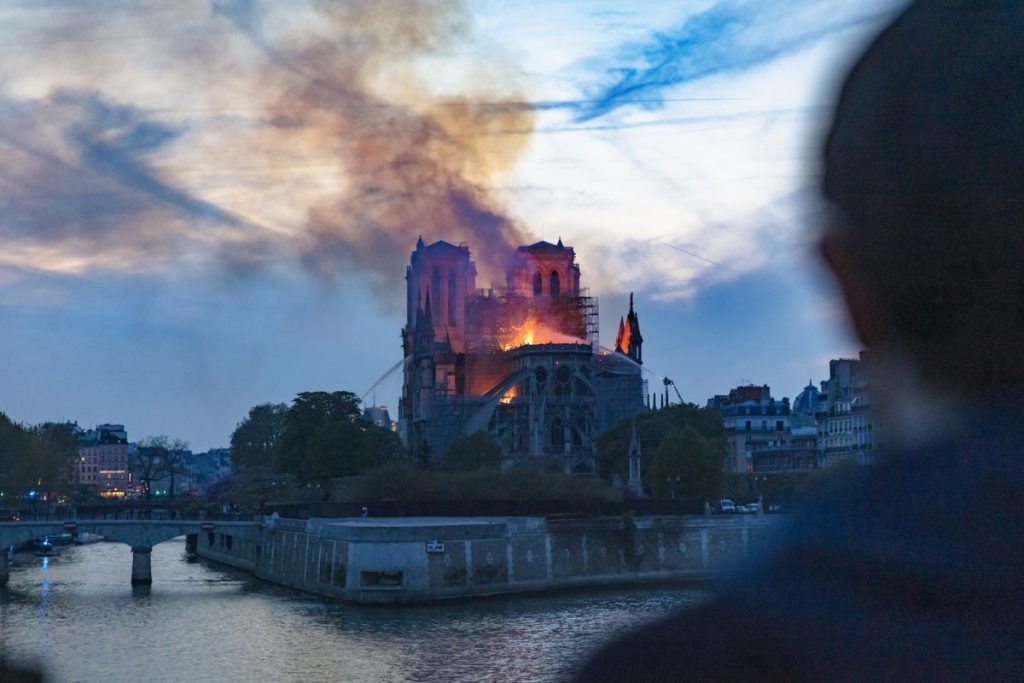 Putting out the inferno that tore through the roof of Notre Dame in April 2019 was only the beginning of saving the iconic cathedral.  From the precarious spaghetti of burnt scaffolding hanging over the building to the potential for the walls to collapse on themselves, architects and conservation experts had — and still have — […]

A documentary and a biopic highlight two disparate paths in math 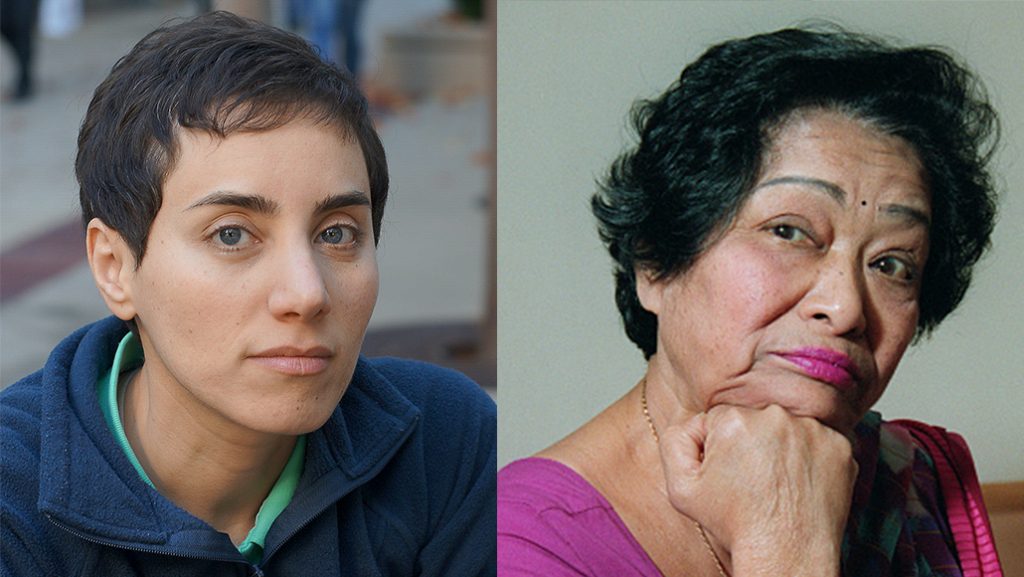 There’s no one way to be a mathematical genius. Shakuntala Devi had little formal education. Maryam Mirzakhani attended graduate school at Harvard University. Two films chronicle how each woman became famous for her own variety of mathematical prowess. The two women’s skills took vastly different forms: Devi was known for her blazingly fast mental arithmetic, […]