What led to the emergence of monotheism? 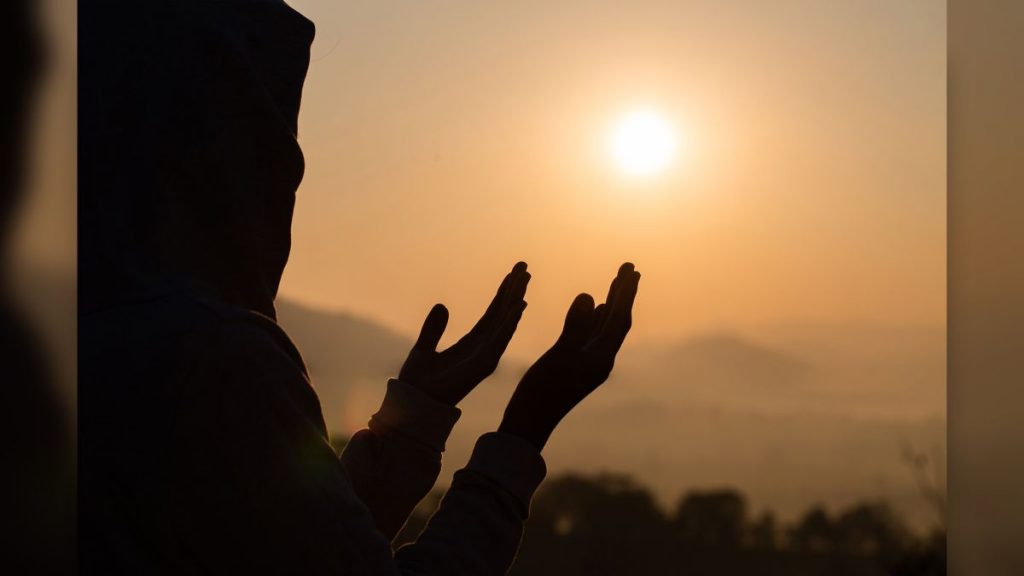 Over half the world practices Christianity, Islam or Judaism, according to Pew Research Center. These religions are all monotheistic, involving the worship of one God. But according to scholars, our modern understanding of monotheism is a recent phenomenon — more recent even than the religions it describes.  So, how did monotheism emerge? The answer is […]