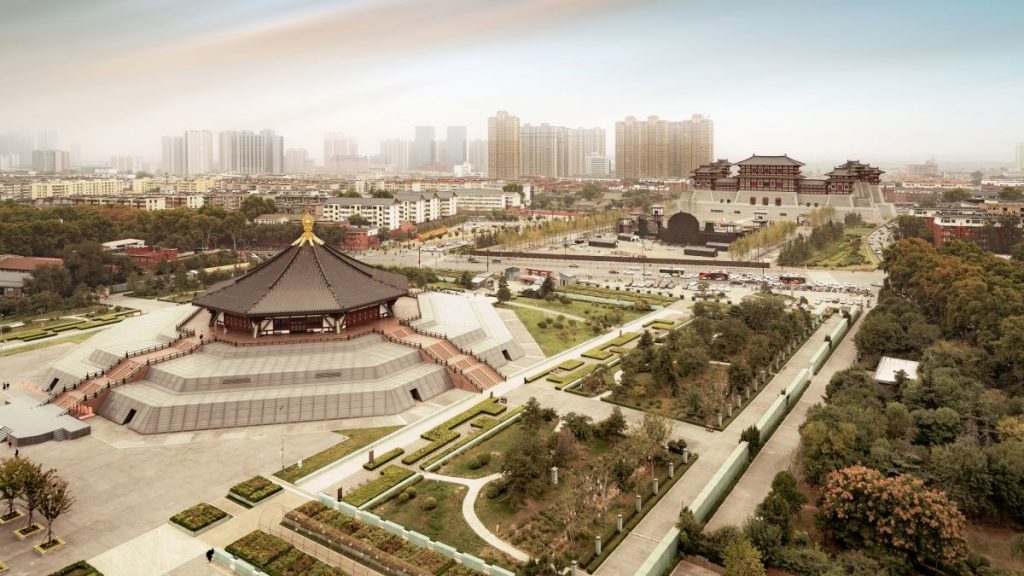 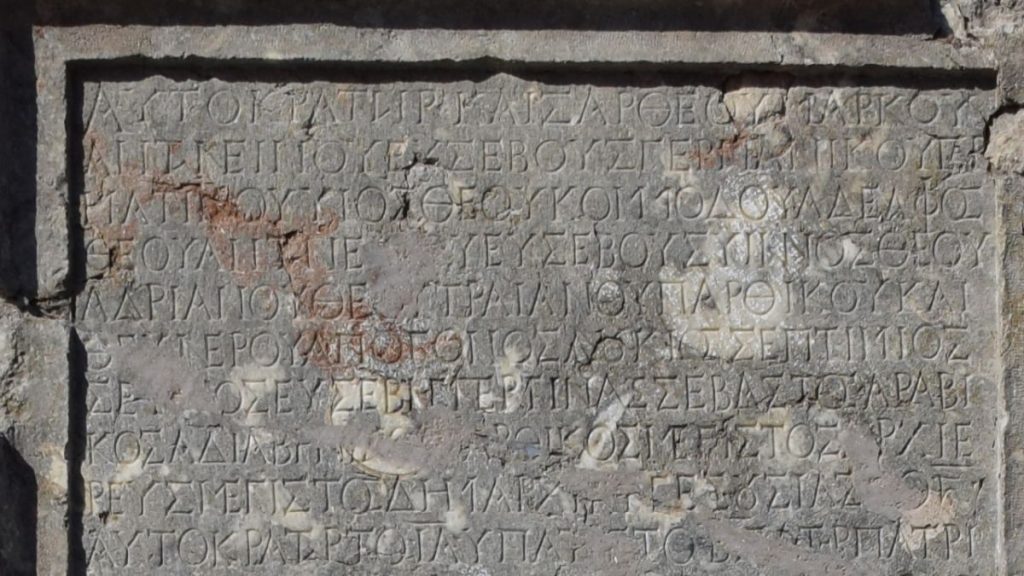 An ancient Greek inscription dating to the second century A.D. is essentially a thank-you note for a shady cash gift, a new translation reveals. The inscription immortalized the words of a Roman emperor who accepted piles of silver from a city anxious to demonstrate its loyalty.  During a time of political upheaval in the Roman […]