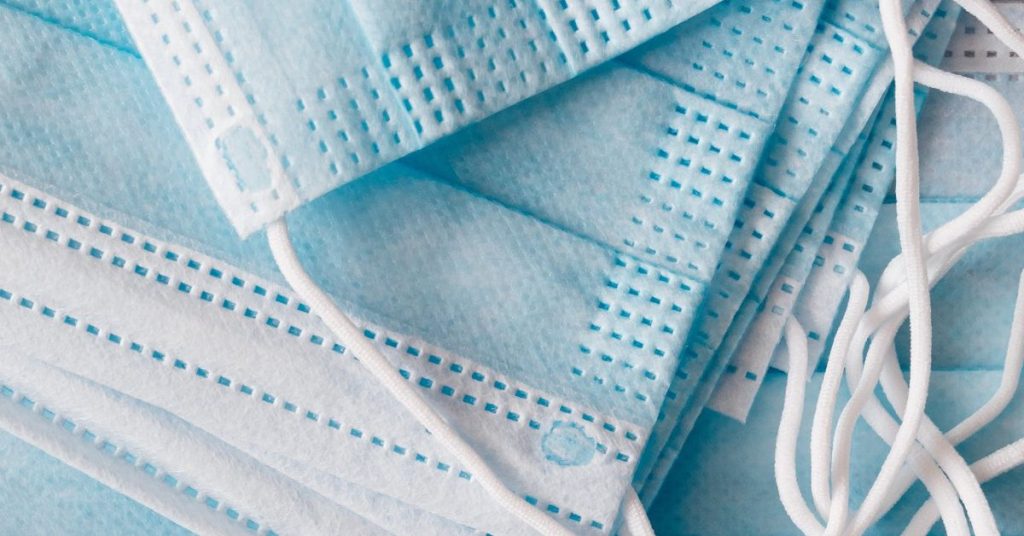 The more people mask up, the larger these strides will be. Still, even an incremental boost in the number of people who consistently wear masks would have an impact. (Pexels /) Last week, President-elect Joe Biden said that he will ask everybody in the nation to wear masks for the first 100 days after he […] 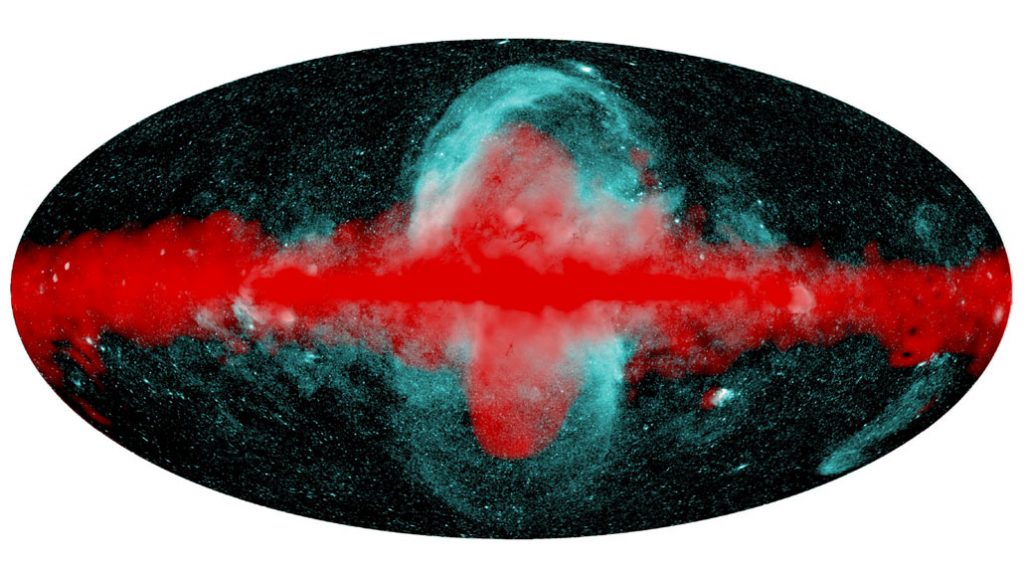 Two giant, mysterious bubbles spew from the Milky Way’s heart, and now it appears the bubbles may have doubles. Scientists have known for a decade that two bubbles of charged particles, or plasma, flank the plane of the Milky Way. Those structures, known as the Fermi bubbles after the telescope that detected them, are visible […] 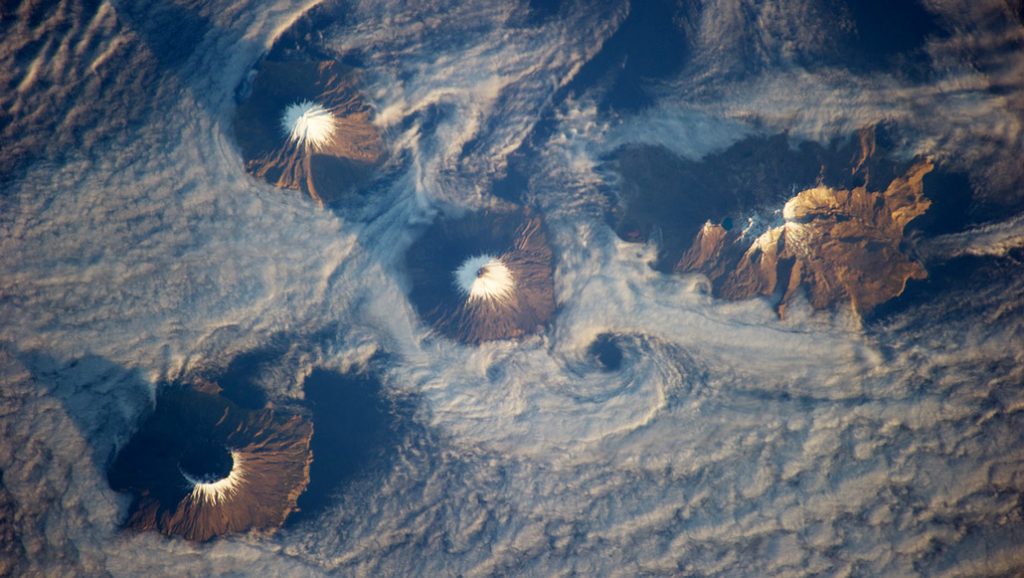 A mysterious, previously undiscovered supervolcano may be lurking beneath Alaska’s Aleutian Islands. A new study suggests a wide crater, created when the supervolcano exploded, connects at least four existing volcanoes. It’s so big that if the supervolcano erupted during the last few thousand years, it could have disrupted civilizations around the world, says John Power, […]