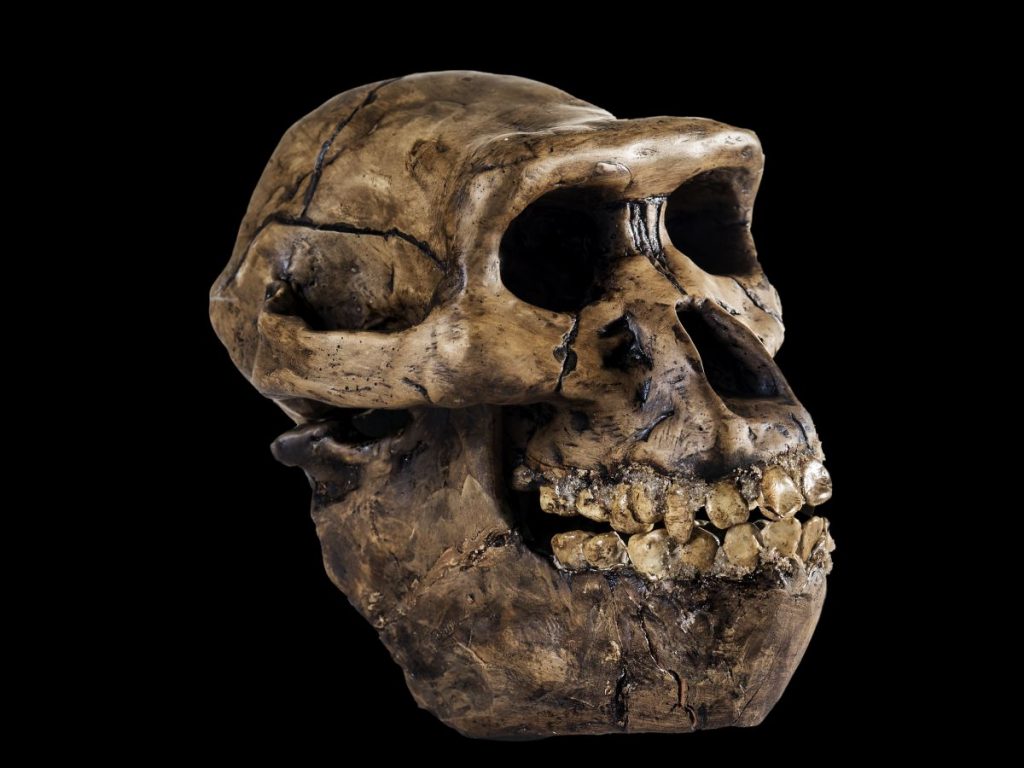 We Homo sapiens didn’t used to be alone. Long ago, there was a lot more human diversity; Homo sapiens lived alongside an estimated eight now-extinct species of human about 300,000 years ago. As recently as 15,000 years ago, we were sharing caves with another human species known as the Denisovans. And fossilized remains indicate an […]