Astronomers at the Center for Astrophysics | Harvard & Smithsonian have detected the first Jupiter-like planet without clouds or haze in its observable atmosphere. The findings were published this month in the Astrophysical Journal Letters. Named WASP-62b, the gas giant was first detected in 2012 through the Wide Angle Search for Planets (WASP) South survey. […] 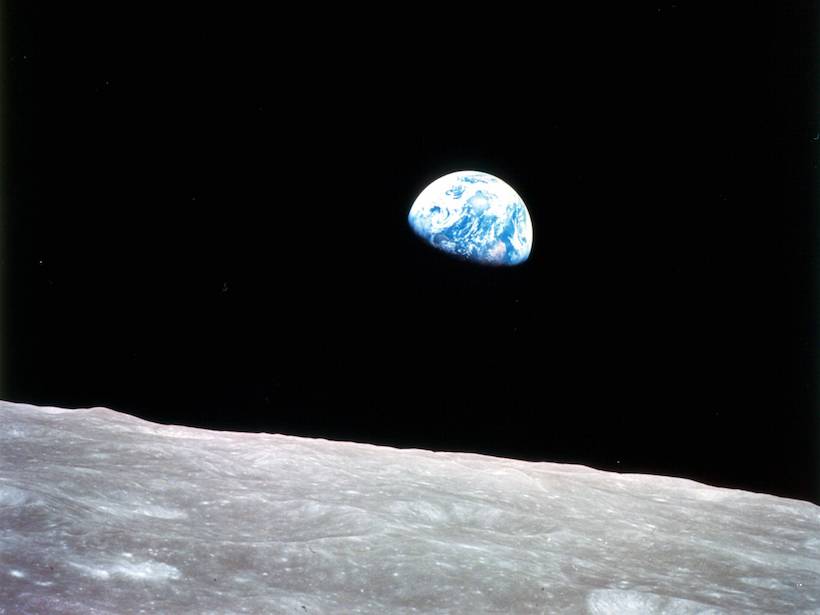 Twenty-five years after we discovered the first world orbiting another star, our exoplanet catalog numbers 4,301 and climbing. However, only about 51 exoplanets have been truly “seen.” This small collection of directly imaged worlds comprises a variety of stellar objects, from failed stars known as brown dwarfs to young Jupiter-like gas giants to […] 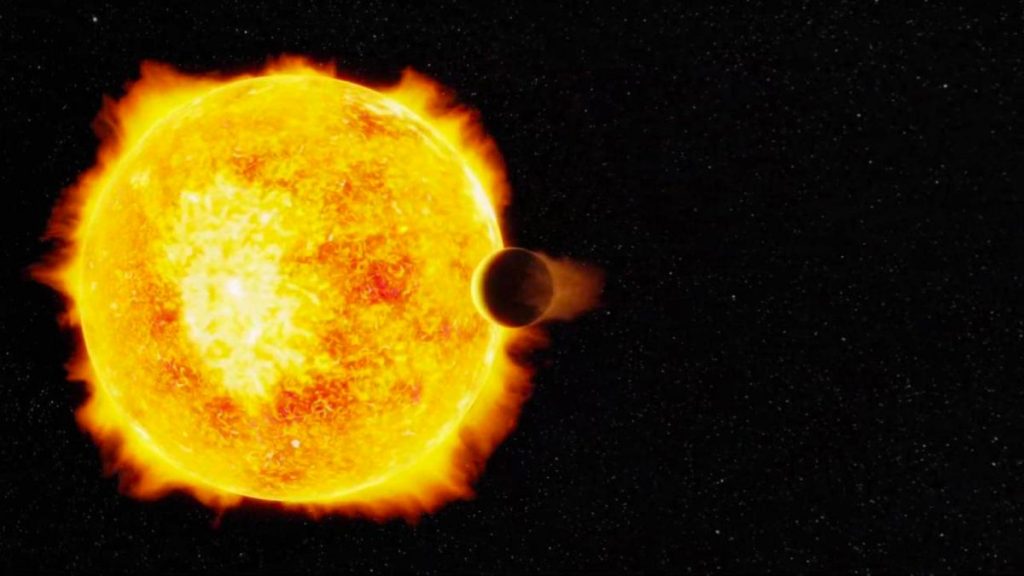 The discovery of the extraordinary exoplanet LTT 9779b was first announced a month ago. Just 260 light-years away, the planet was immediately pegged as an excellent candidate for follow-up study of its curious atmosphere. But it turns out we didn’t even have to wait too long to learn more. LTT 9779b is a little bigger than […]