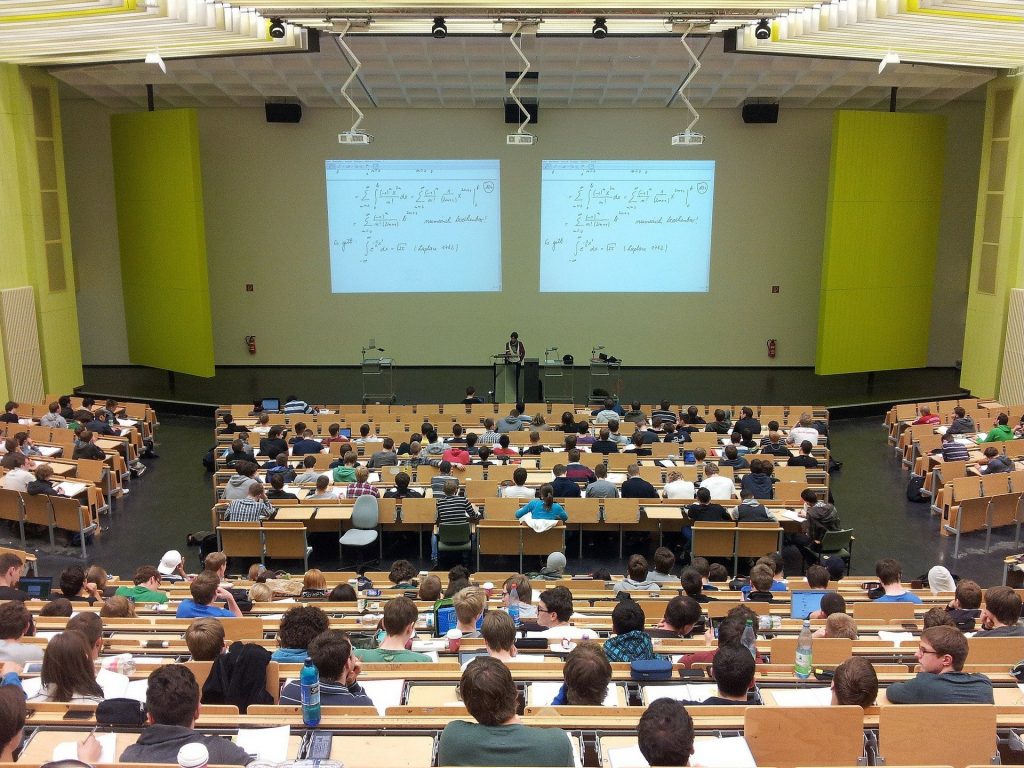 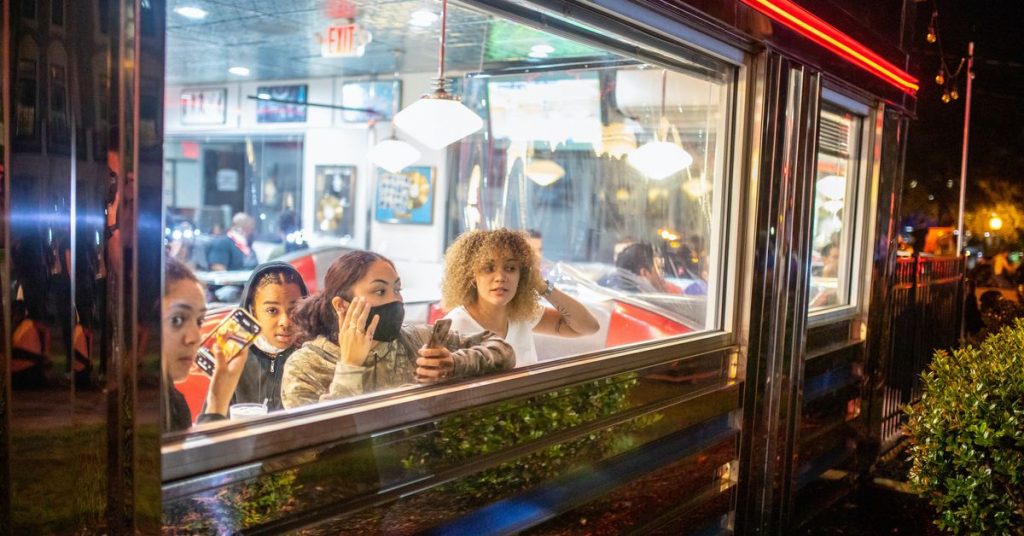 Many states, like North Carolina, have kept indoor dining open, even as COVID-19 continue to explode. (Nathan Bingle/) This story originally featured on The Conversation. Earlier this fall, many of the nation’s restaurants opened their doors to patrons to eat inside, especially as the weather turned cold in places. Now, as COVID-19 cases surge across […]

COVID-19 vaccines may not work as well against South African variant, experts worry 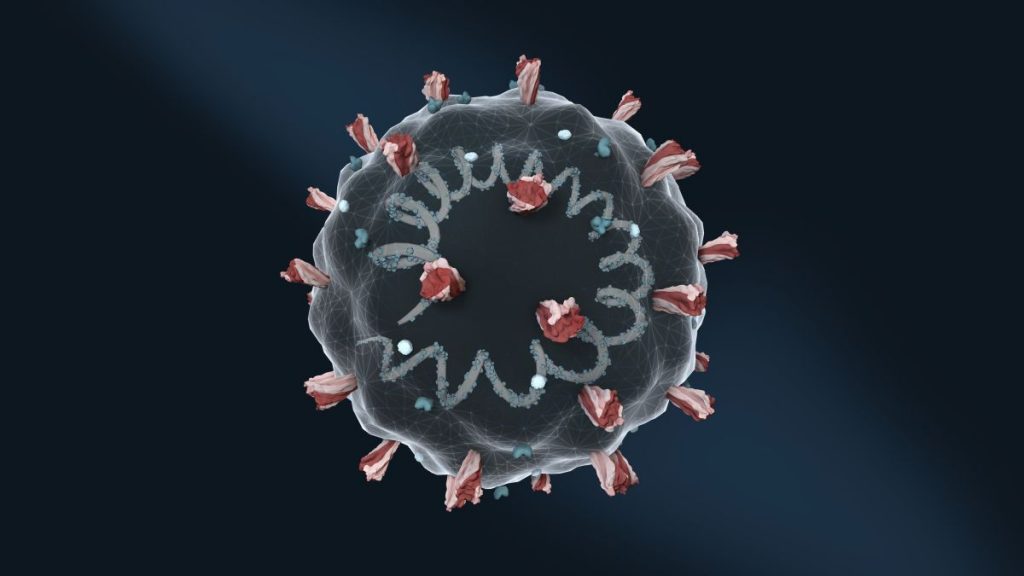 A coronavirus variant identified in South Africa may not be as vulnerable to COVID-19 vaccines as other strains, some scientists say. Studies are now underway to find out if that’s actually the case. If the variant, known as 501.V2, is resistant to available vaccines, the shots could be tweaked to boost their effectiveness — adjustments […]

Archaeologists in Mexico City said Friday they have found another section of 119 skulls that were part of the Aztec capital’s main trophy rack of sacrificed humans. A five-year dig under old buildings near Mexico City’s Templo Mayor Aztec ruins has so far found a total of 603 skulls. They are believed to date to […] 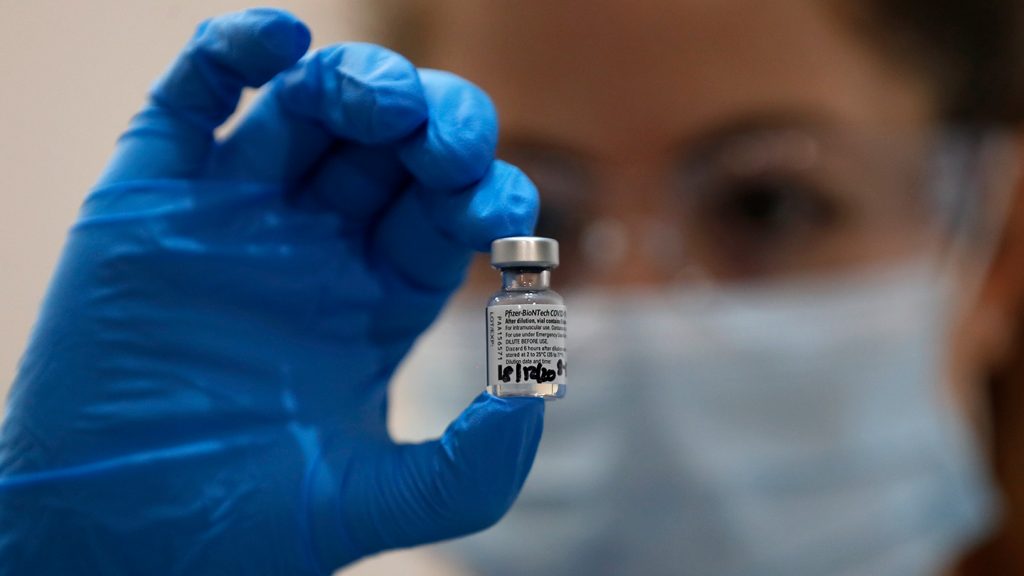 The benefits of Pfizer-BioNTech’s COVID-19 vaccine outweigh its risks for emergency use in those 16 and older in the United States, a panel of vaccine experts told the Food and Drug Administration on December 10. The recommendation followed a daylong meeting the panel, the Vaccines and Related Biological Products Advisory Committee, held to discuss data […]

Structuring negotiations between insurers and providers, standardizing fee-for-service payments and negotiating prices can lower the United States’ health care spending by slowing the rate at which healthcare prices increase, according to a Rutgers study. The study, published in the journal Health Affairs, examined how other high-income countries that use a fee-for-service model regulate health care […]