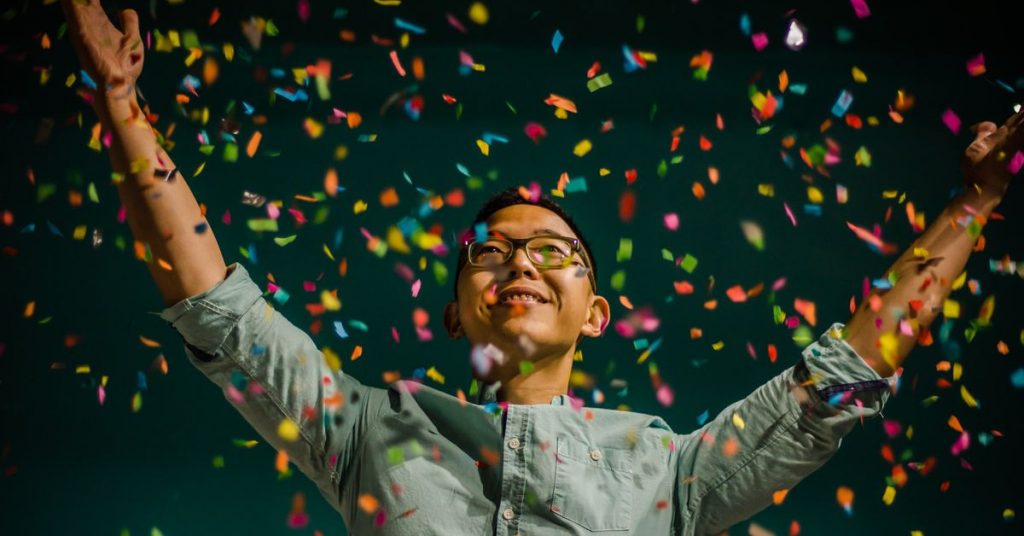 Uncertainty can be scary, but it also means that the possibilities are endless. (Ambreen Hasan/Unsplash/) Jacqueline S. Mattis is a Dean of Faculty, Rutgers University – Newark. This story originally featured on The Conversation. The raging coronavirus pandemic, along with political turbulence and uncertainty, have overwhelmed many of us. From almost the start of 2020, […]

This most likely explains the augmented response of the immune system and the more severe disease progression. However, certain hypertension-reducing drugs known as ACE inhibitors can have a beneficial effect. They not only lower blood pressure, but also counteract immune hyperactivation. The scientists have now published their findings in the journal Nature Biotechnology. More than […] 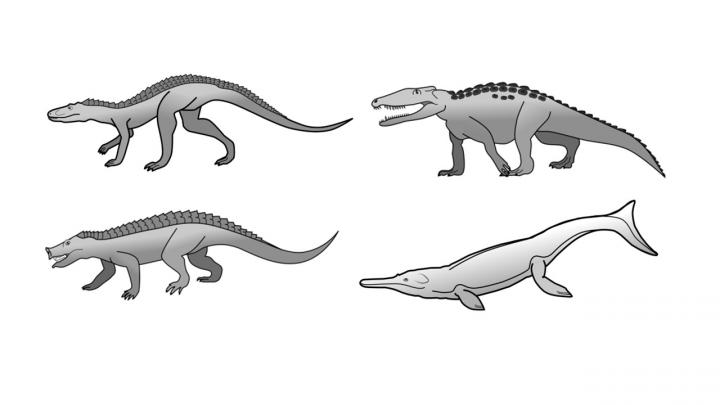 IMAGE: The crocodiles have had a much greater diversity of forms in the past. Examples include fast runners, digging and burrowing forms, herbivores, and ocean-going species view more  Credit: University of Bristol New research by scientists at the University of Bristol explains how a ‘stop-start’ pattern of evolution, governed by environmental change, could explain why crocodiles […] 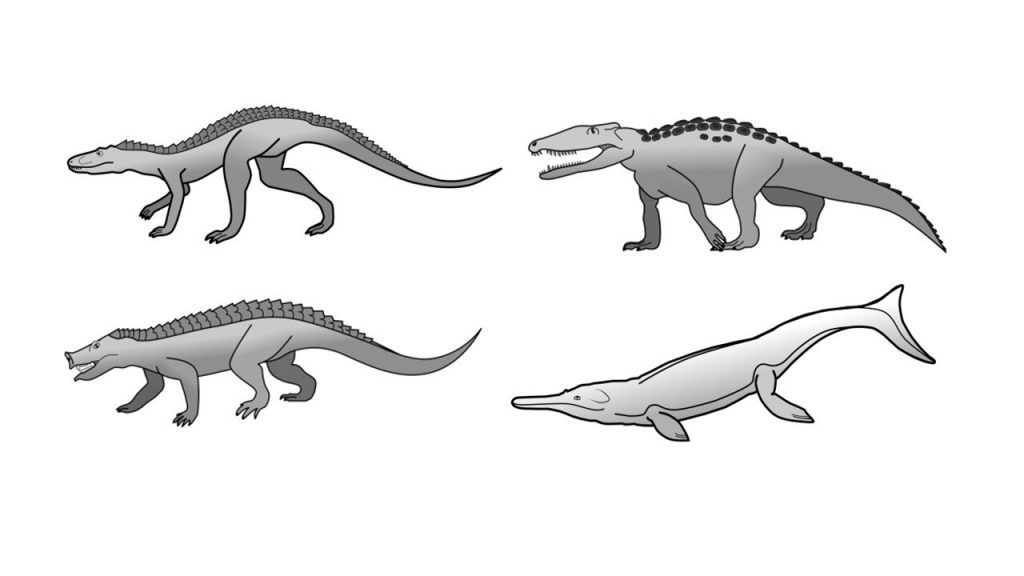 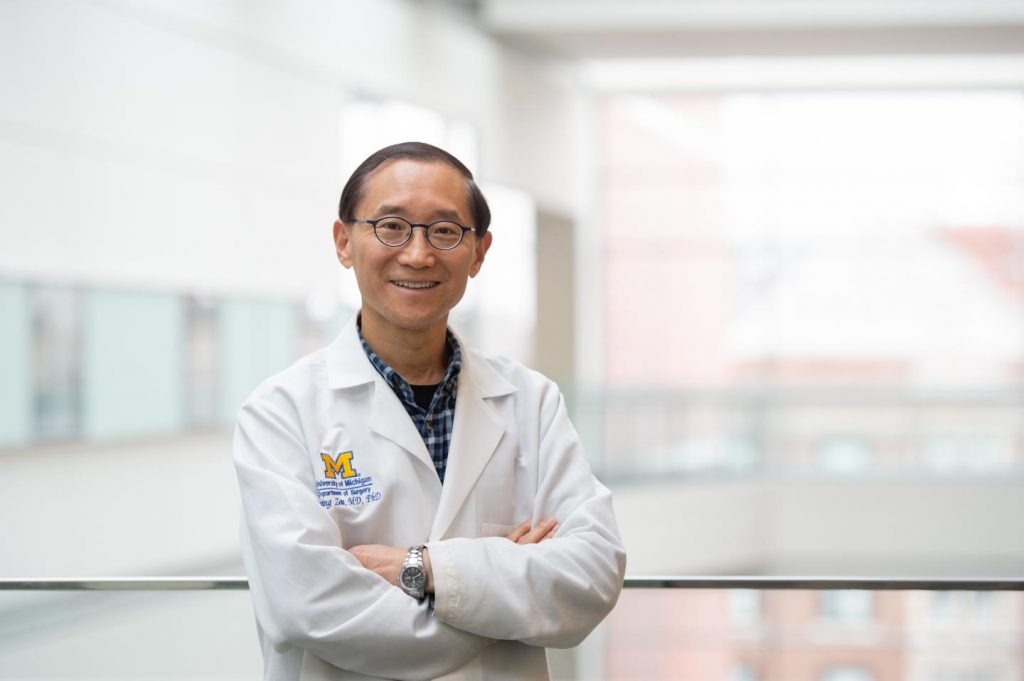 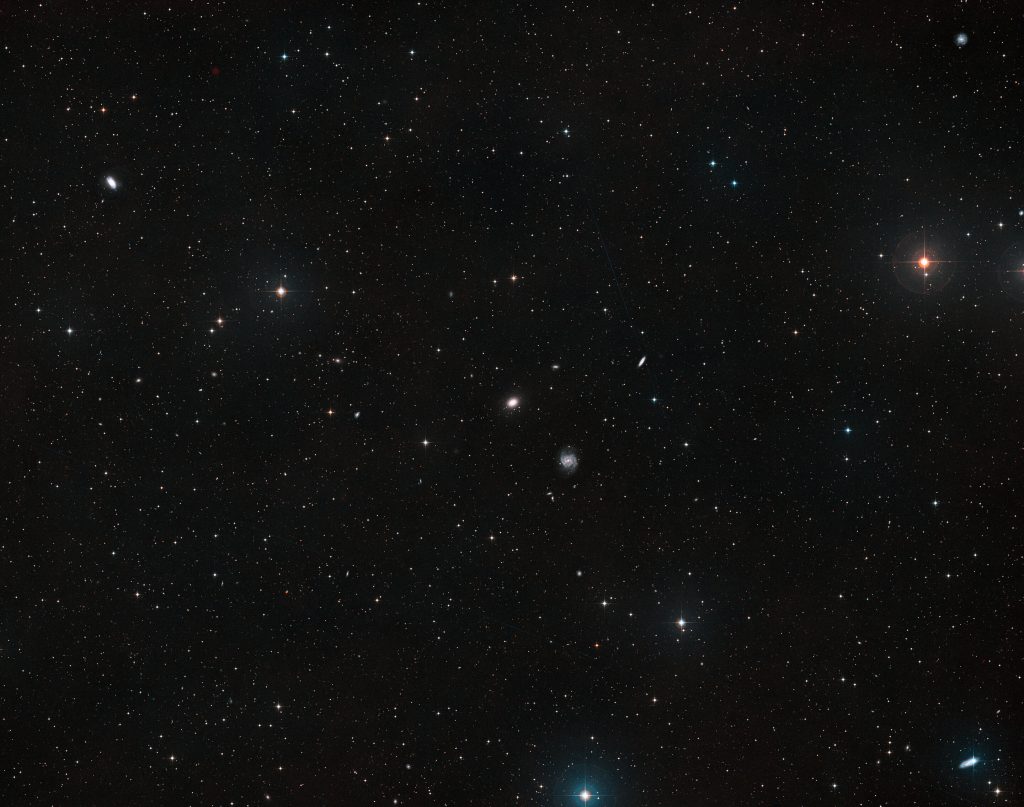 This image shows the sky around the ultra diffuse galaxies NGC 1052-DF4 and NGC 1052-DF2. It was created from images forming part of the Digitized Sky Survey 2. NGC 1052-DF2 is basically invisible in this image.  In 2018 an international team of researchers using the NASA/ESA Hubble Space Telescope and several other observatories uncovered, for the first time, […]

It is largely unknown why influenza infections lead to an increased risk of bacterial pneumonia. Researchers at Karolinska Institutet in Sweden have now described important findings leading to so-called superinfections, which claim many lives around the world every year. The study is published in the journal PNAS, Proceedings of the National Academy of Sciences, and […]

What does ‘close contact’ for COVID-19 really mean? Epidemiologist explains. 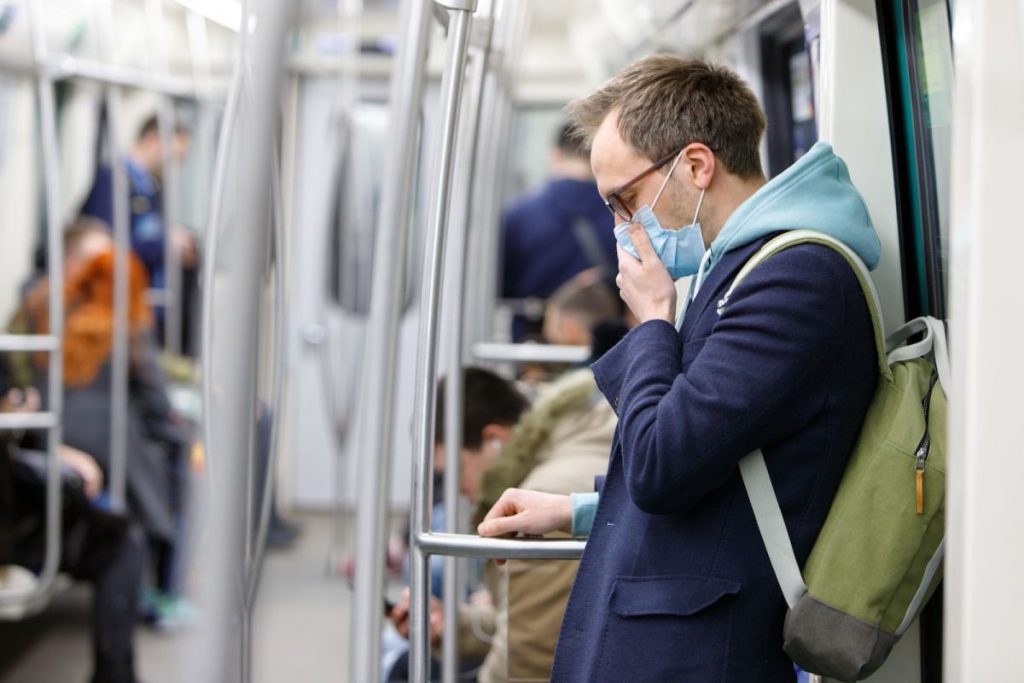 The Centers for Disease Control and Prevention has new guidance clarifying what exactly “close contact” means when it comes to transmission of SARS-Cov-2, the virus that causes COVID-19. The previous guidance suggested that a close contact occurred when a person was within six feet of an infectious individual for 15 consecutive minutes. Now, the CDC is acknowledging […]

People with multiple sclerosis (MS) gradually develop increasing functional impairment. Researchers at Karolinska Institutet have now found a possible explanation for the progressive course of the disease in mice and how it can be reversed. The study, which is published in Science Immunology, can prove valuable to future treatments. MS is a chronic inflammatory disease […]