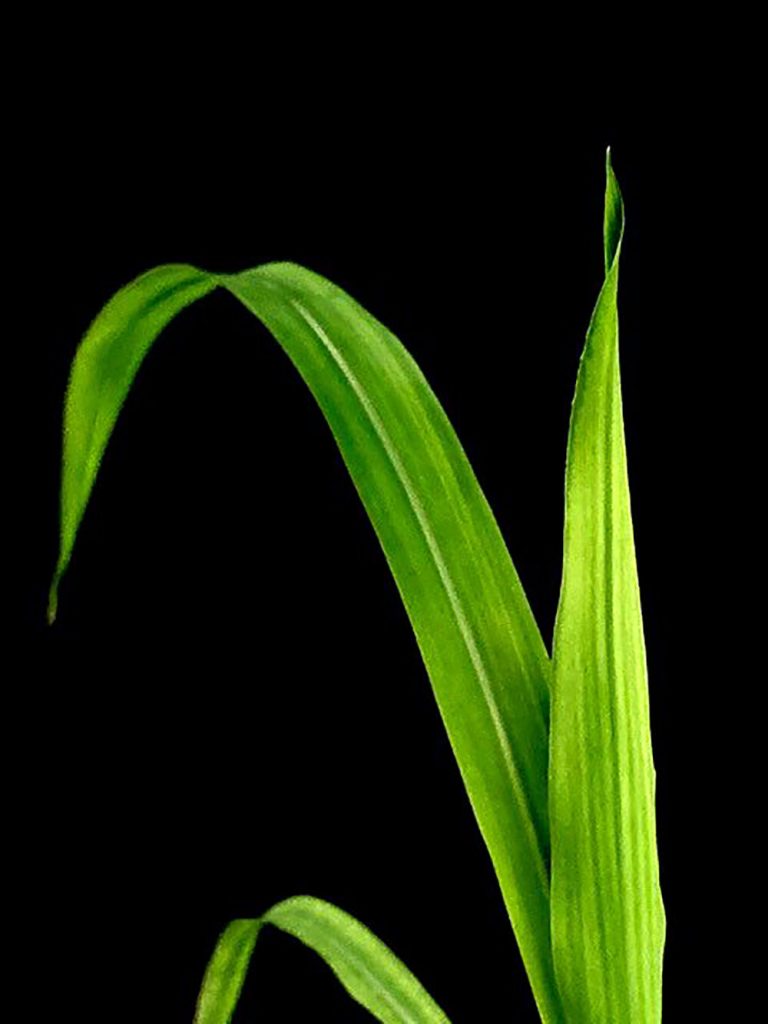 Leaves of a maize plant. Credit: HHU / Margaret Bezrutczyk Maize has a significantly higher productivity rate compared with many other crops. The particular leaf anatomy and special form of photosynthesis (referred to as C4) developed during its evolution allow maize to grow considerably faster than comparable plants. As a result, maize needs more efficient […]