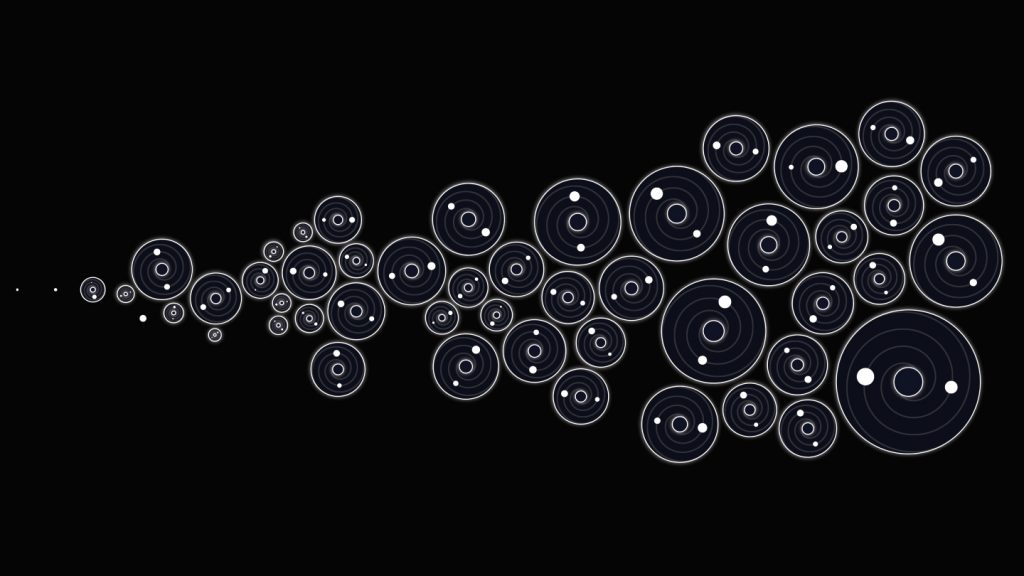 Throughout the universe, violent collisions of cosmic beasts such as black holes wrench the fabric of spacetime, producing ripples called gravitational waves. For most of history, humans have been oblivious to those celestial rumbles. Today, we’ve detected scores of them. The first came in 2015, when scientists with the Advanced Laser Interferometer Gravitational-Wave Observatory, or […] 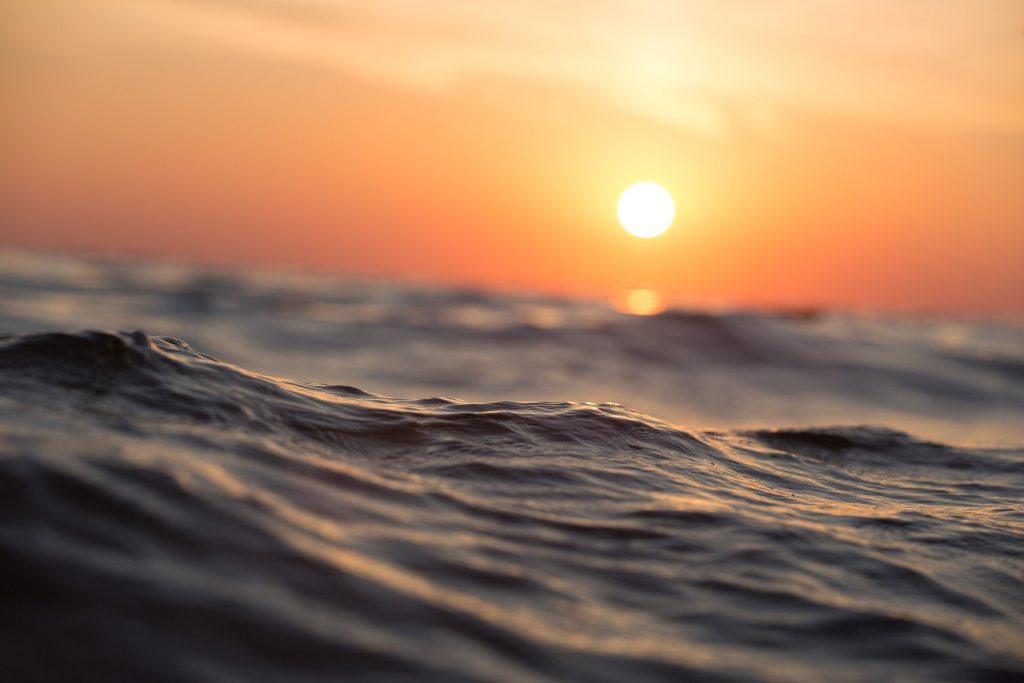 Credit: CC0 Public Domain A team coordinated by two CNRS researchers and involving colleagues from Sorbonne University, Toulouse III–Paul Sabatier University, the University of Western Brittany and Aix-Marseille University, will traverse the Southern Ocean from January 11 to March 8, 2021, aboard the Marion Dufresne II research vessel chartered by the French Oceanographic Fleet. Their […] 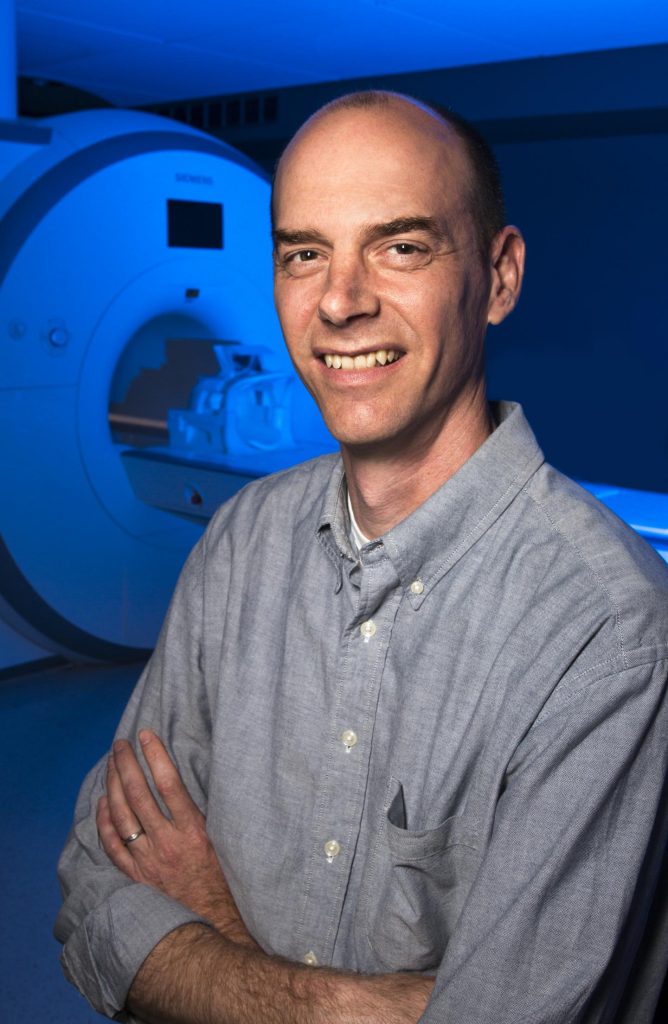 A team of rehabilitation researchers has studied processing speed deficits in individuals with spinal cord injury (SCI), comparing their brain activation patterns with those of healthy age-matched controls, and older healthy individuals. They found that the SCI group and older controls had similar activation patterns, but the SCI group differed significantly from their age-matched controls. […] 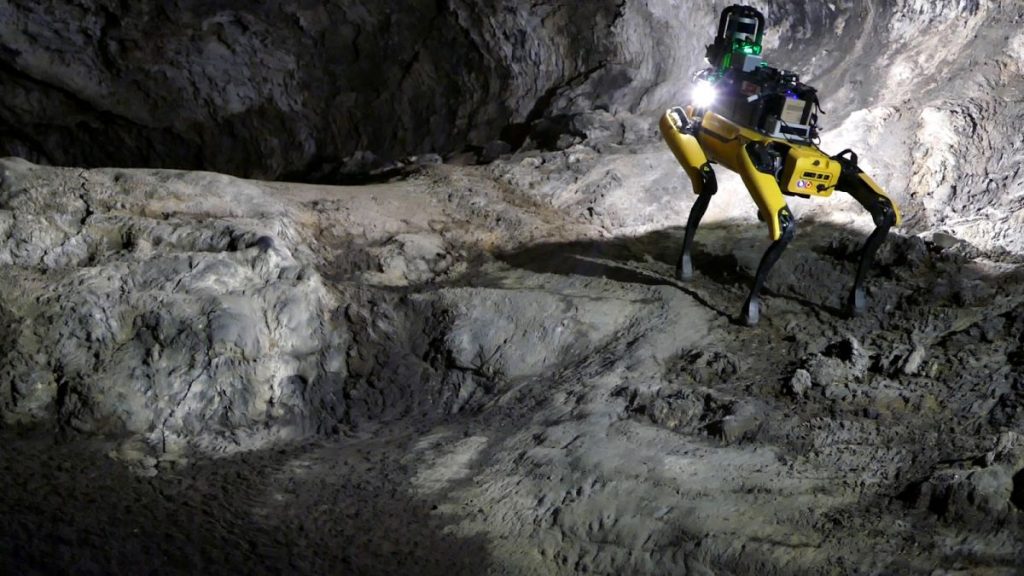 Mars exploration is going to the dogs. The robot dogs, that is. Scientists are equipping four-legged, animal-mimicking robots with artificial intelligence (AI) and an array of sensing equipment to help the bots autonomously navigate treacherous terrain and subsurface caves on the Red Planet.  In a presentation on Dec. 14 at the annual meeting of the […]

Credit: Pixabay/CC0 Public Domain Mechanical engineer Roberto Zenit spent the summer of 2019 trying to solve a problem that now plagues science departments around the world: How can hands-on fluid dynamics experiments, usually carried out in well-stocked lab rooms, be moved off campus? Since the pandemic hit, leading researchers like Zenit have found creative ways […]