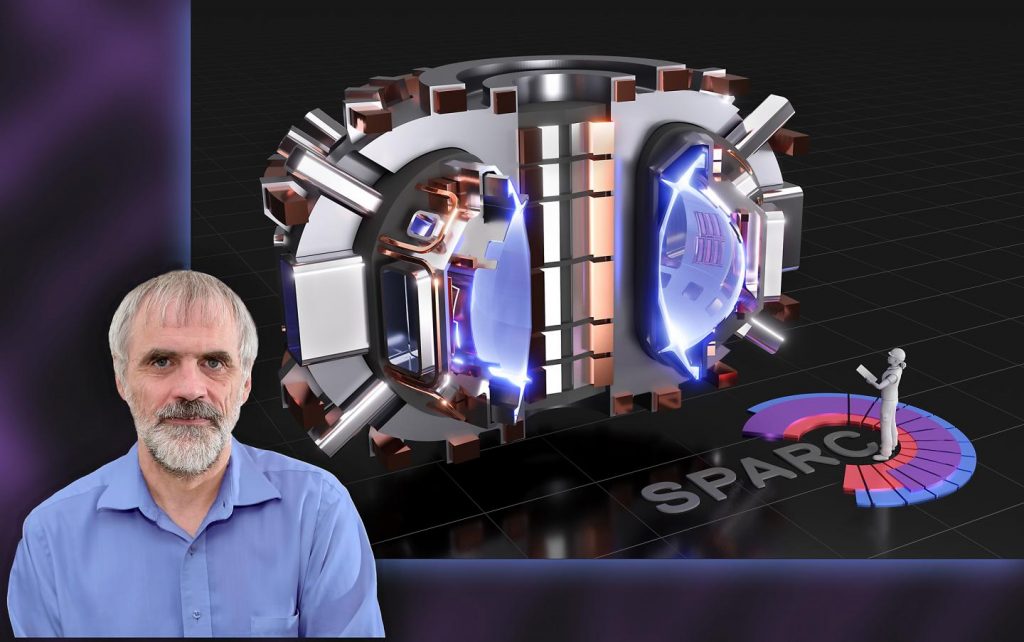 A small amount of molten rock located under tectonic plates encourages them to move. This is what scientists from the Laboratoire de géologie de Lyon: Terre, planètes et environnement (CNRS/ENS de Lyon/Université Claude Bernard Lyon 1) have recently discovered. Their new model takes into account not only the velocity of seismic waves but also the […]