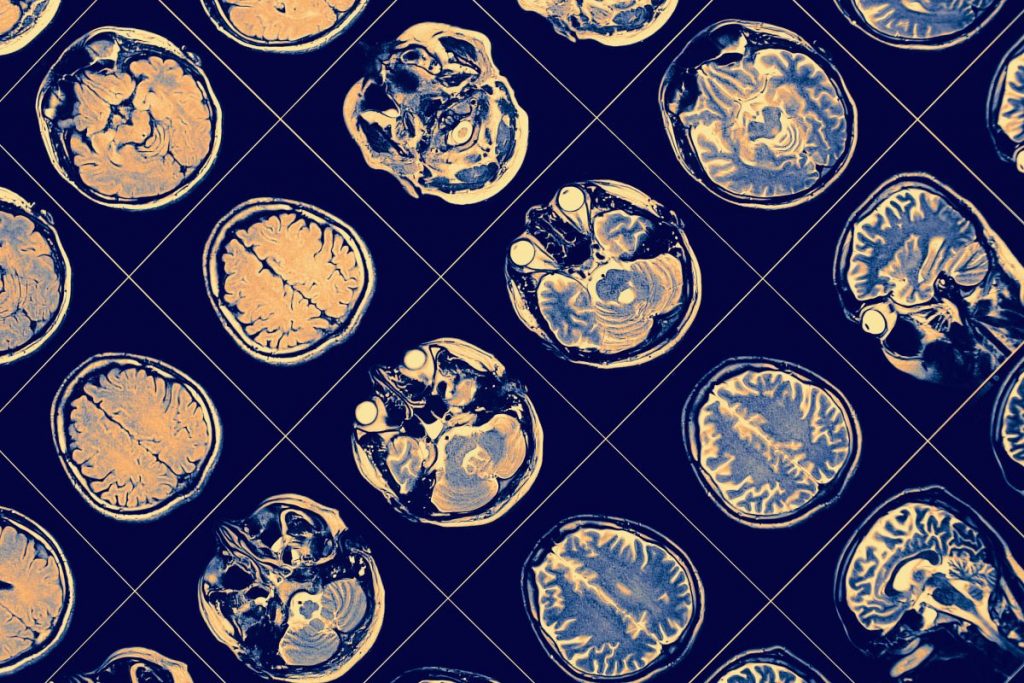 Women awaiting liver transplants in the United States are known to be about one-third more likely than men to become too ill to undergo surgery or die before receiving a liver. Now a study headed by UC San Francisco and Columbia University highlights the role that frailty plays in this gender gap. The study followed […]

During human evolution, the size of the brain increased, especially in a particular part called the neocortex. The neocortex enables us to speak, dream and think. In search of the causes underlying neocortex expansion, researchers at the Max Planck Institute of Molecular Cell Biology and Genetics in Dresden, together with colleagues at the University Hospital […]

A metabolite produced following consumption of dietary soy may decrease a key risk factor for dementia — with the help of the right bacteria, according to a new discovery led by researchers at the University of Pittsburgh Graduate School of Public Health. Their study, published today in the journal Alzheimer’s & Dementia: Translational Research & […] 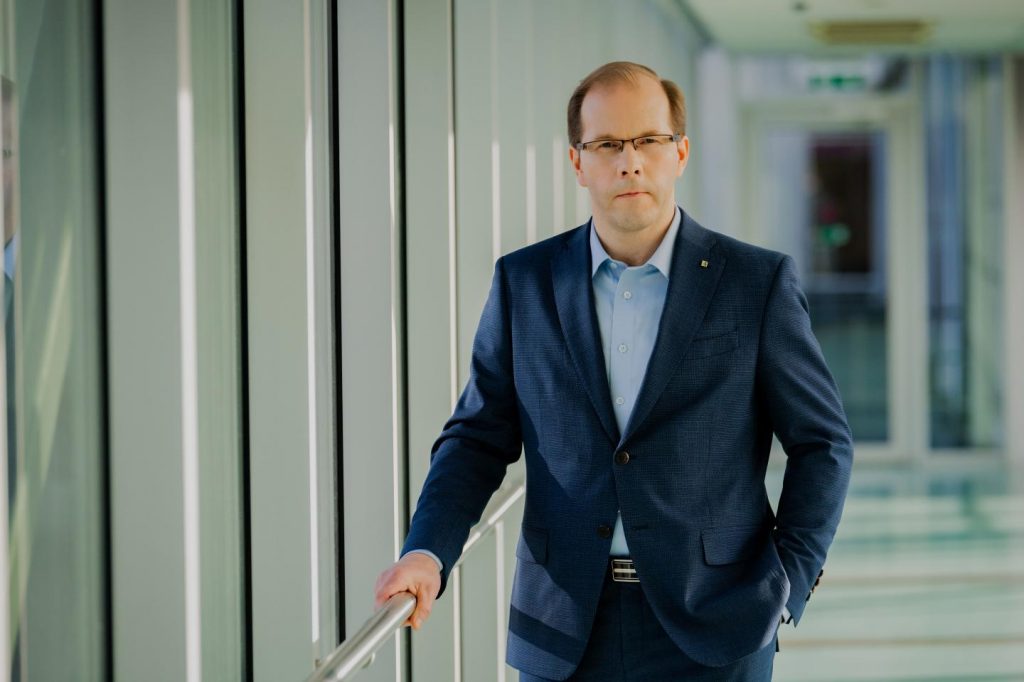