Australia’s avian celebrity Joe the Pigeon is getting a new lease on life after authorities determined he is not a biosecurity threat.  Joe’s story started last month when a man in Melbourne found the seemingly emaciated pigeon wearing a leg band in his backyard. According to Australia’s 9News, the man, Kevin Chelli-Bird, fed the bird […] 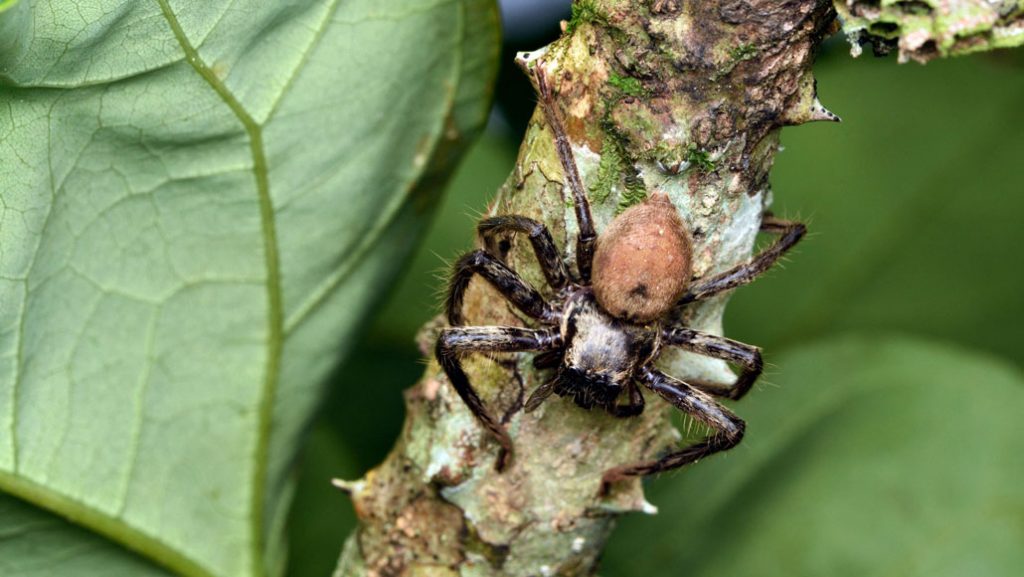 On a sweltering afternoon in northeastern Madagascar, the coolness of a leaf’s shade is an attractive respite for a frog. But some of these oases may hide hungry architects: huntsman spiders. New observations show that the gangly spiders partially attach two leaves together using silk, creating a leafy hollow. One of the arachnids was spotted […]

Remember that fake news you read? It may help you remember even more — ScienceDaily

People who receive reminders of past misinformation may form new factual memories with greater fidelity, according to an article published in the journal Psychological Science. Past research highlights one insidious side of fake news: The more you encounter the same misinformation — for instance, that world governments are covering up the existence of flying saucers […] 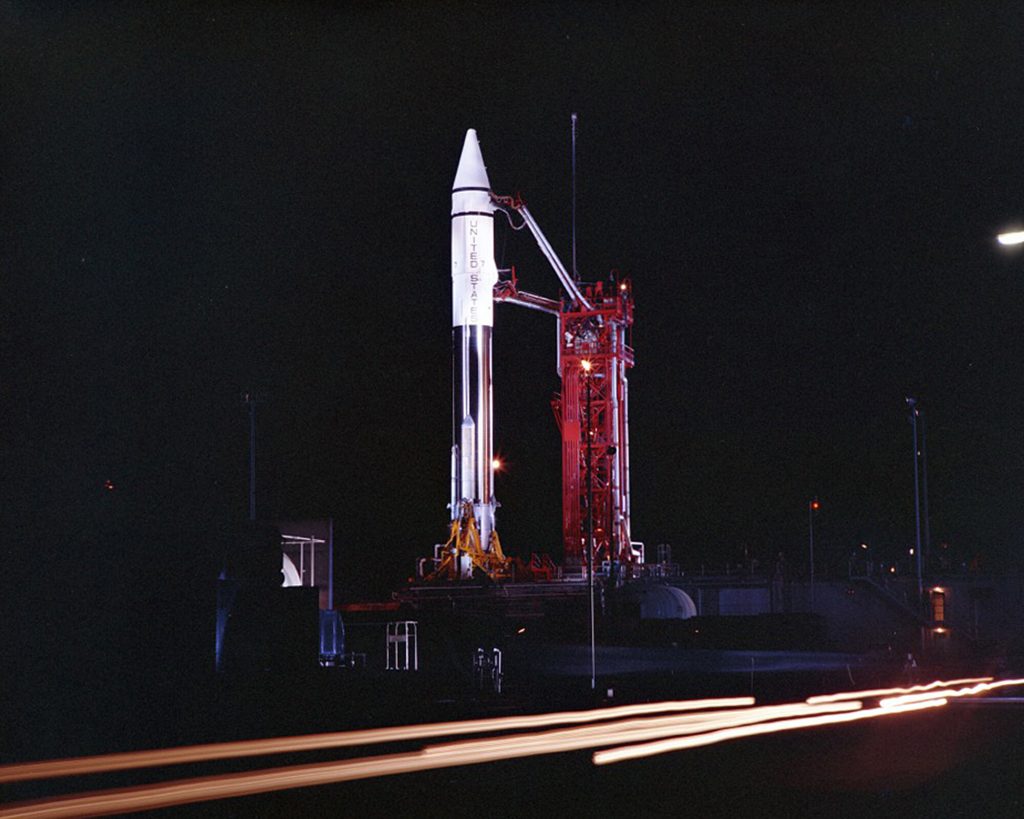 This Sept. 20, 1966 photo provided by the San Diego Air and Space Museum shows an Atlas Centaur 7 rocket on the launchpad at Cape Canaveral, Fla. NASA’s leading asteroid expert, Paul Chodas, speculates that asteroid 2020 SO, as it is formally known, is actually a Centaur upper rocket stage that propelled NASA’s Surveyor 2 […]