Why We Need a Small Farm Future – Independent Science News 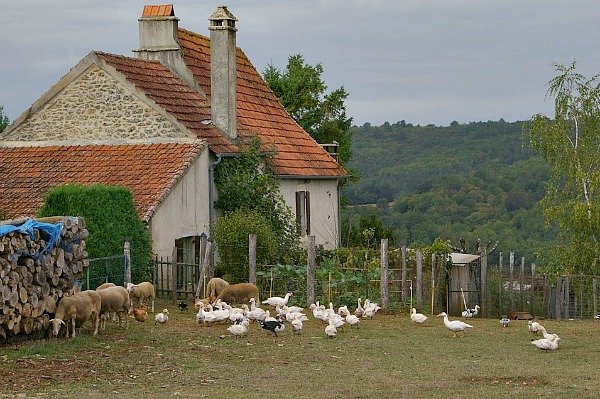 By Chris SmajeThe palm civet is a small omnivorous mammal of Indonesia and other parts of tropical Asia. Emerging from its forest home onto coffee plantations, it’s able to sense the finest coffee fruits of perfect ripeness. Eating them, it digests the pulp and excretes the beans, adding a musky scent to them from its […] 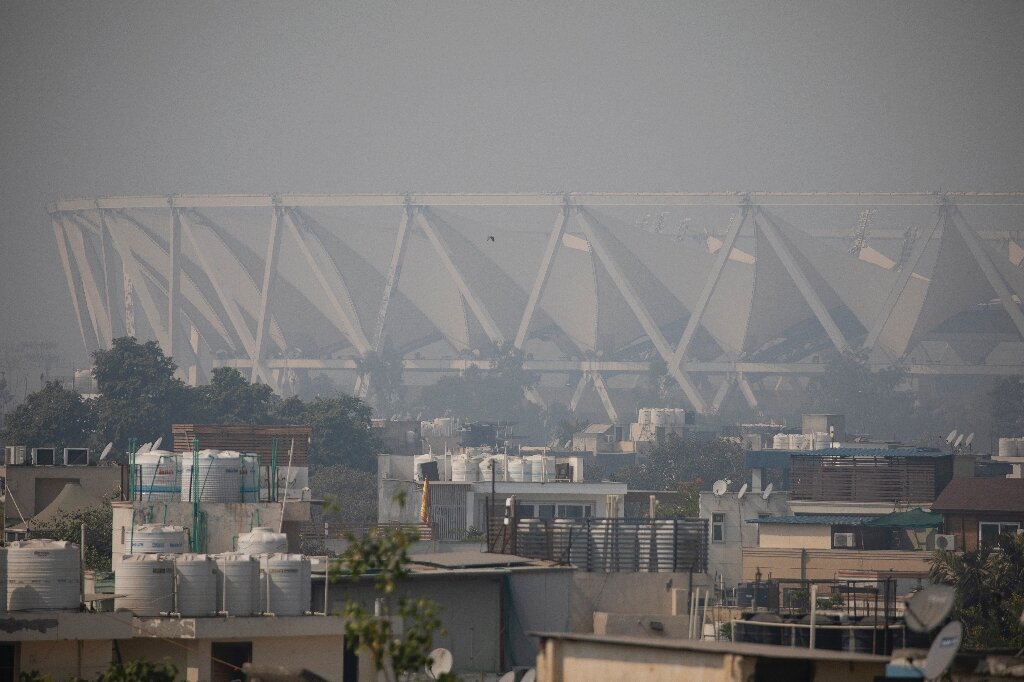 The worsening conditions came as Trump complained complained that action on climate change was unfair to the US New Delhi was blanketed in noxious haze Friday as air pollution levels in parts of the city soared to “severe” levels, hours after US President Donald Trump described the air in the vast nation as “filthy”. Smoke […]