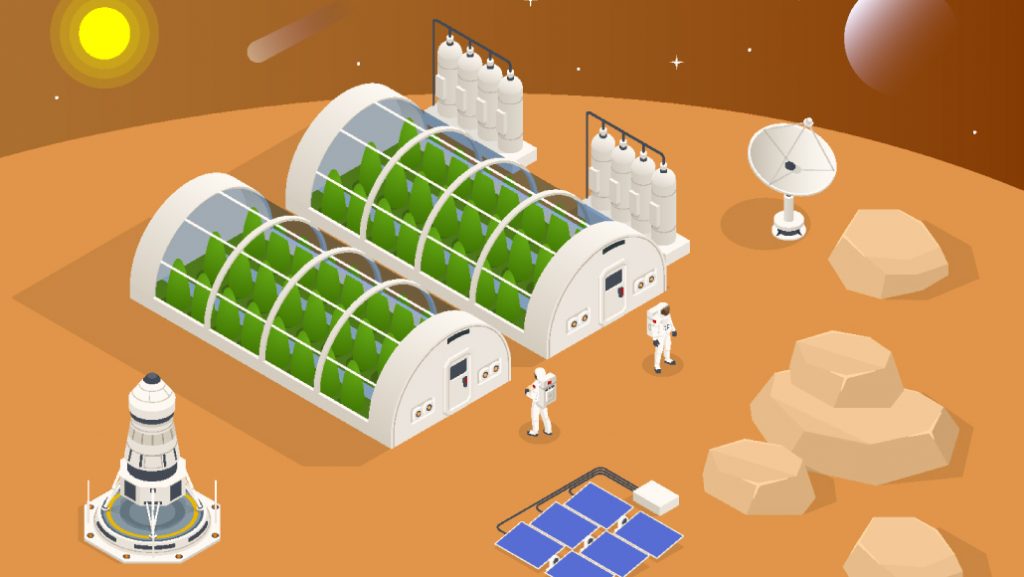 In the film The Martian, astronaut Mark Watney (played by Matt Damon) survives being stranded on the Red Planet by farming potatoes in Martian dirt fertilized with feces. Future Mars astronauts could grow crops in dirt to avoid solely relying on resupply missions, and to grow a greater amount and variety of food than with […] 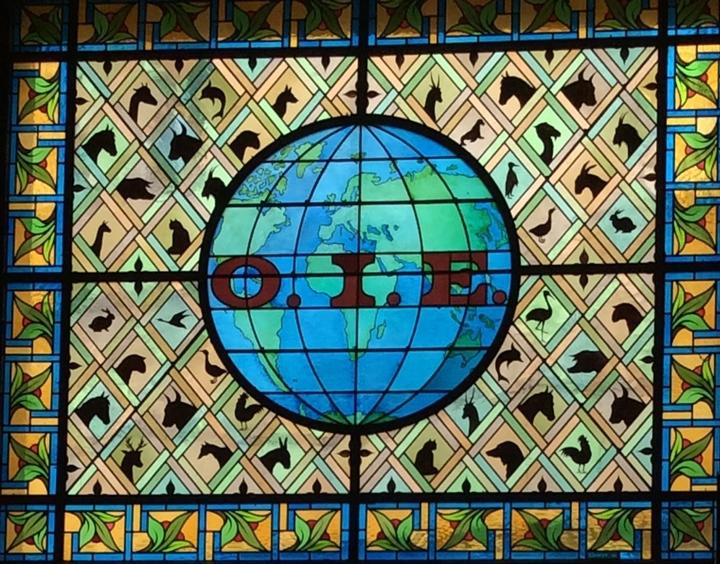 by Lucile Leclair Chen Yun’s pigs stopped eating, then developed a fever. Within a week, all 10,000 on his farm in Jiangxi, in southeast China, had died of African swine fever (ASF). In 2018-19 the virus affected every province and led to the slaughter of half the country’s pigs. The outbreak spread from China to […]

A new type of soil created by engineers at The University of Texas at Austin can pull water from the air and distribute it to plants, potentially expanding the map of farmable land around the globe to previously inhospitable places and reducing water use in agriculture at a time of growing droughts. As published in […]