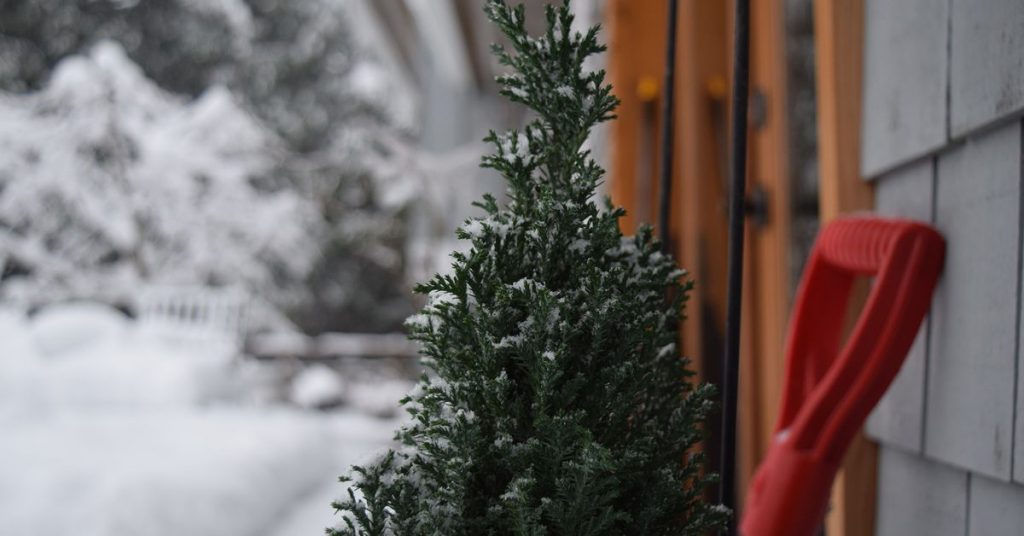 Whether you get a couple inches or a foot of snow, these snow shovels have you covered. (Anna Hill via Unsplash/) Don’t be that cranky neighbor who grumbles at the sight of any snowflakes. Freshly fallen snow is a beautiful sight, and your snow days should be enjoyed. The best snow shovels will allow you […]

Best vacuum cleaner: How to tidy up fast 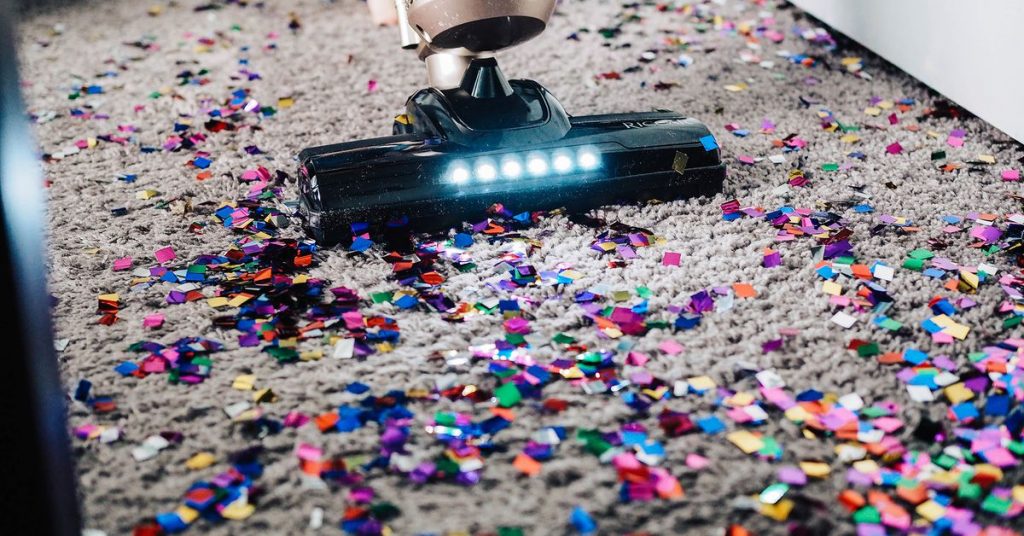 No matter the mess, these vacuum cleaners have you covered. (The Creative Exchange via Unsplash/) Vacuuming has come a long way since 1908 when an Ohio store janitor, James Murray Spangler, sold his patent for an Electric Suction Sweeper to one William Hoover. The two men would undoubtedly be astonished to discover that, these days, […] 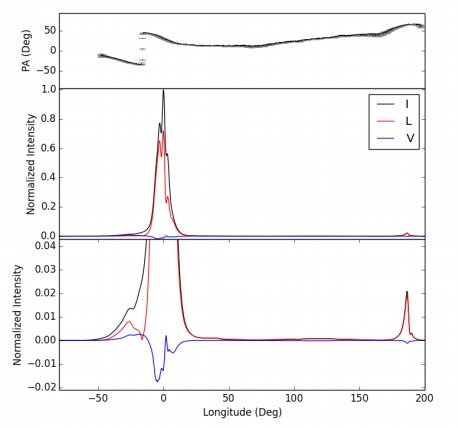 The mean pulse profile of PSR B1929+10 from the observation of November 22, 2019. Credit: Kou et al., 2020. Using the Five-hundred-meter Aperture Spherical radio Telescope (FAST), astronomers from the Chinese Academy of Sciences (CAS) and elsewhere have conducted single-pulse observations of a pulsar known as PSR B1929+10. Results of the monitoring campaign shed more […]

Nature can adjust to a new climate, though perhaps not fast enough 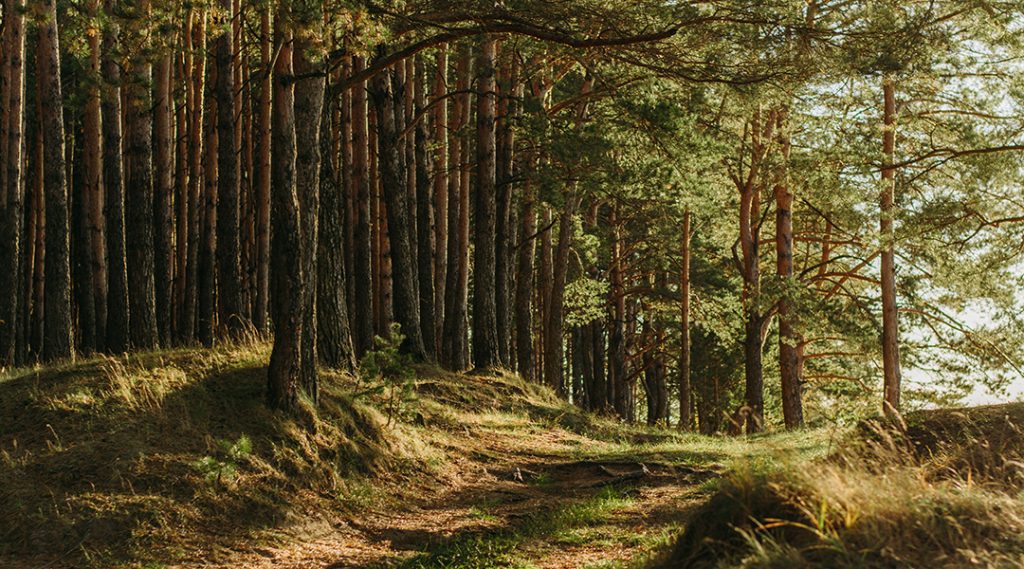 Nature is widely adapted to the current climate, making it harder to adjust to a new one. Image credit: Irina Iriser on Unsplash Climate change is a major threat to biodiversity, and with predictions that the crisis will only worsen unless greenhouse gas emissions are rapidly reduced, a significant portion of the world’s species could […] 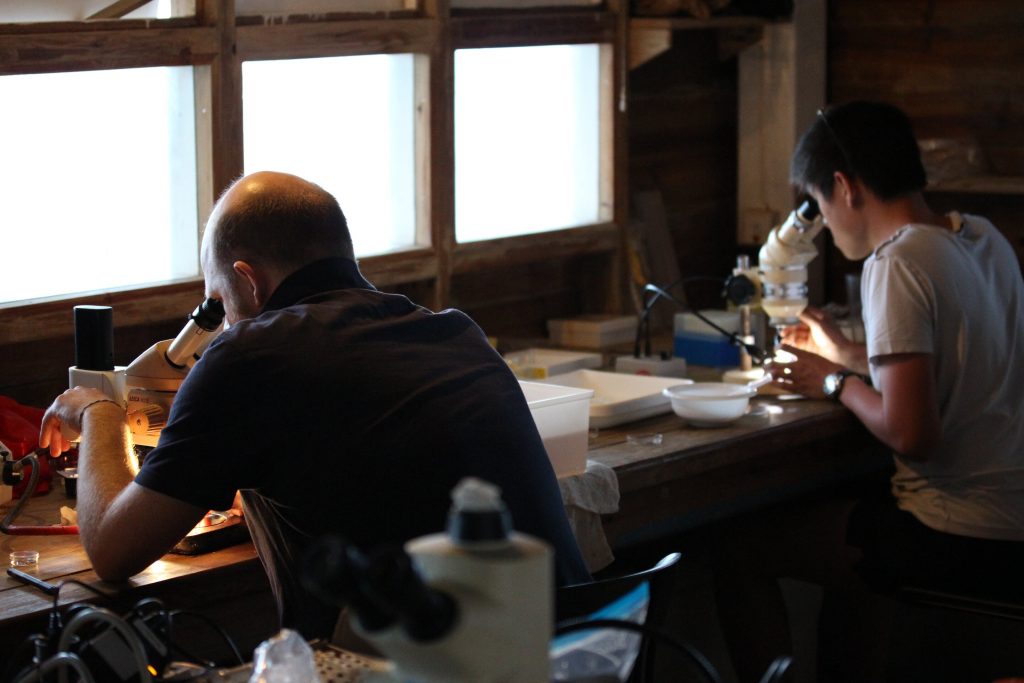 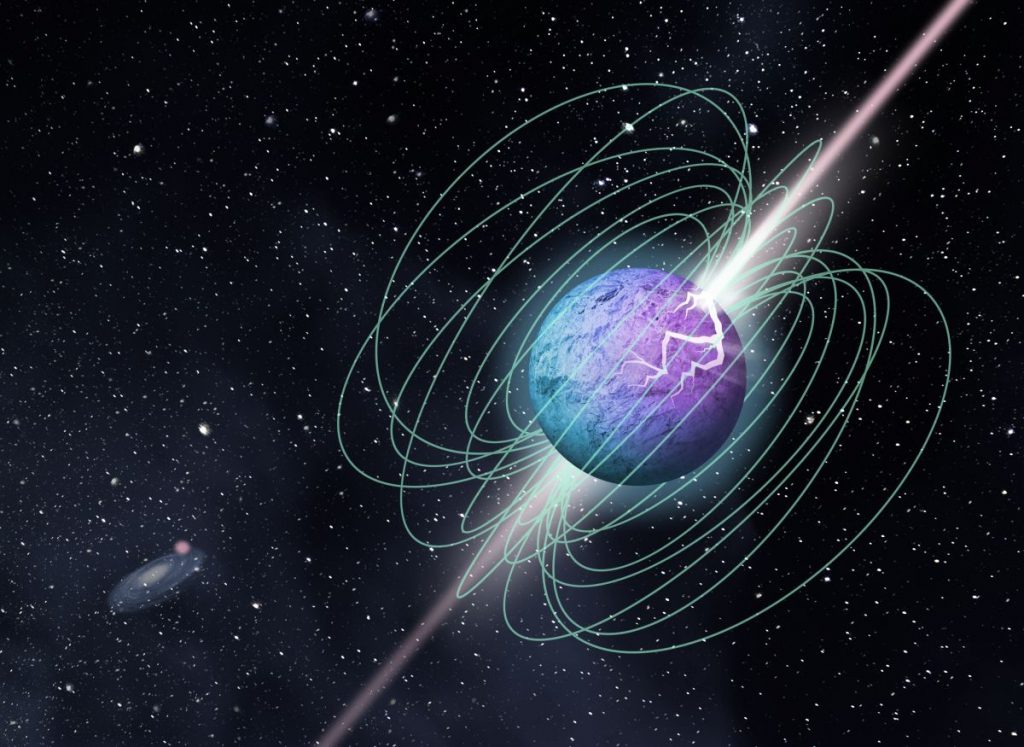 Fast radio bursts (FRBs) are some of the most energetic — and most brief — blasts of light in the universe. These mysterious radio wave pulses flash through space a thousand times a day, occasionally brushing past Earth and its vigilant telescopes. FRBs appear and disappear in milliseconds, yet pack more energy than the sun […] 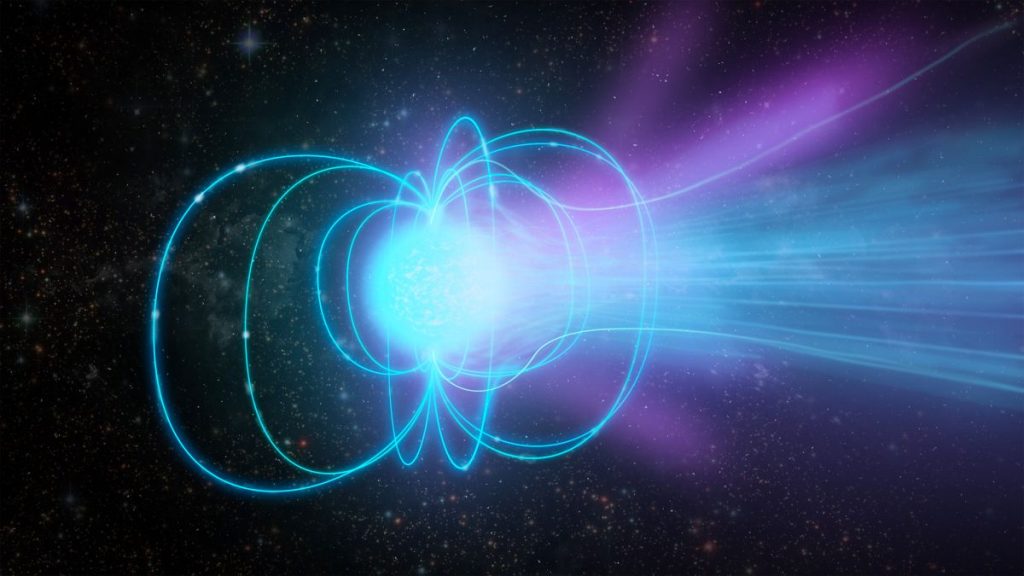 A little dead star that dazzled us earlier this year is not done with its shenanigans. Magnetar SGR 1935+2154, which in April emitted the first known fast radio burst from inside the Milky Way, has flared up once more, giving astronomers yet another chance to solve more than one major cosmic mystery. On 8 October 2020, […]