Studying chaos with one of the world’s fastest cameras

A video recorded with a camera shooting at one billion frames per second shows how two pulses of laser light take differing paths while reflecting within a chaotic optical cavity. Credit: Caltech There are things in life that can be predicted reasonably well. The tides rise and fall. The moon waxes and wanes. A billiard […] 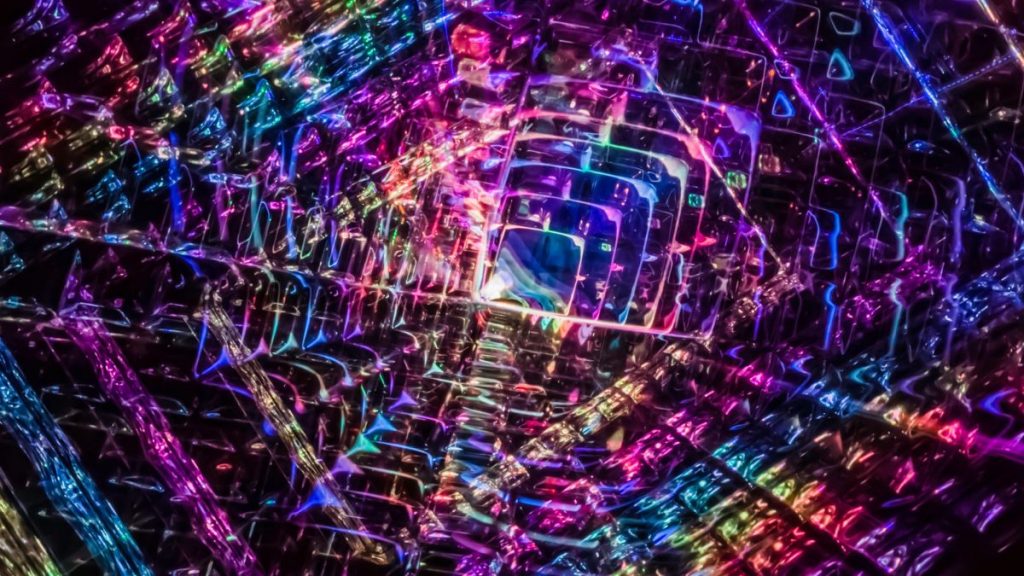 A team of Chinese scientists have developed the most powerful quantum computer in the world, capable of performing at least one task 100 trillion times faster than the world’s fastest supercomputers. In 2019, Google said it had built the first machine to achieve “quantum supremacy,” the first to outperform the world’s best supercomputers at quantum […]

Scientists have discovered the fastest possible speed of sound, a zippy 22 miles (36 kilometers) per second.  Sound waves move at different speeds in solids, liquids and gases, and within those states of matter — for instance, they travel faster in warmer liquids compared with colder ones. Physicist Kostya Trachenko of Queen Mary University of […]