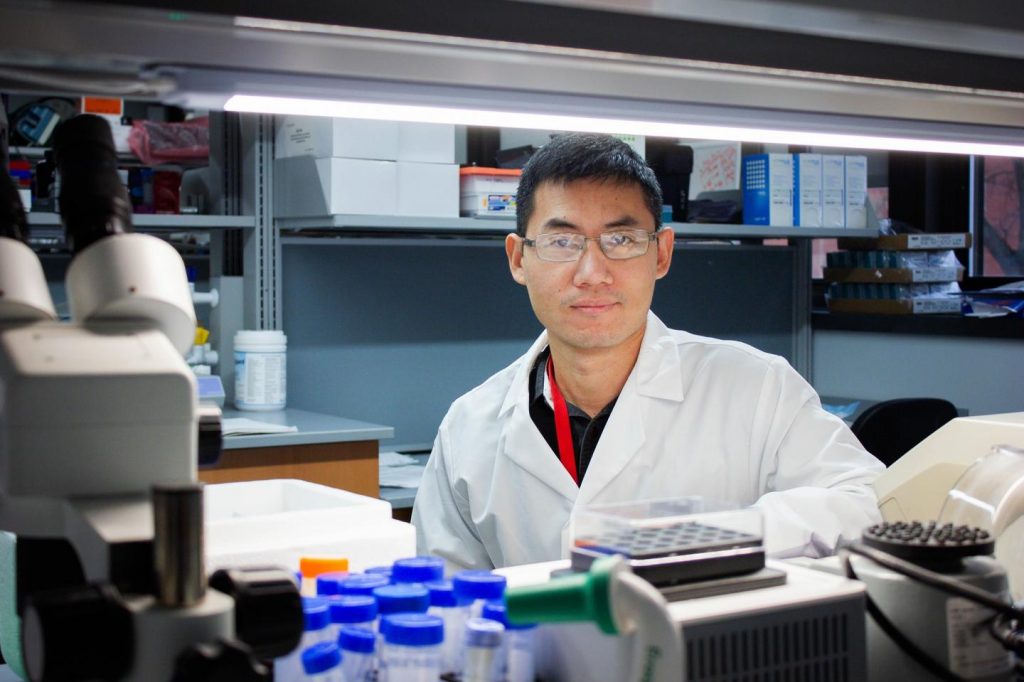 The human body uses many tactics to fight invaders. Scientists just found another weapon in its arsenal: tiny fat blobs packed with toxic proteins that are fired at the enemy.  Complex organisms including fungi, plants and animals are made up of eukaryotic cells that contain subcellular structures called organelles. These organelles all work together to […]