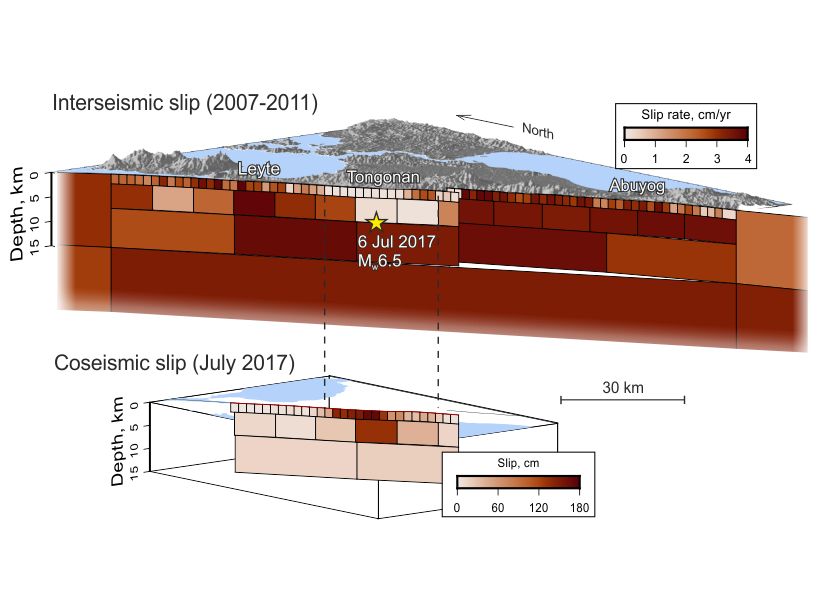 Cats with smooshed faces can’t express emotions, and it’s all our fault

It’s no accident that cats are adorable: We’ve selectively bred them across generations for maximum cuteness. But that breeding has a downside:  It’s left some of our feline friends with permanent frowny faces that cannot show emotions. In particular, new research published in December in the journal Frontiers of Veterinary Science, suggests that selective breeding […]

The magnitude and principal direction of seismic azimuthal anisotropy provide key constraints on the deformation processes occurring within the Earth. Although this technique has been successfully applied to a variety of geological settings, high-resolution, three-dimensional anisotropic P-wave velocity model of the shallow part of a subduction zone was never yet achieved. Arai et […]

New Insights from the Magnetic Properties of Fault Rocks

Only a small volume of Earth’s crust is comprised of fault zones, but the processes of strain, deformation, and rupture that occur there have an outsized impact in terms of landscape change, infrastructure damage, and human cost when earthquakes occur. The physical and chemical characteristics of fault rocks, as well as their textures, […]

A research team from the University of Tsukuba has conducted detailed structural analyses of a fault zone located in central Japan, with the aim to help identify the specific conditions that lead to earthquake faulting, a hazard that can cause enormous social damage. Subduction is a geological process that takes place in areas where two […]

Fault near Portland could unleash a major earthquake

A fault near Portland, Oregon, has the capacity to cause strong shaking in the region — and has done so as recently as 1,000 years ago.  New research into the Gales Creek fault, which lies 22 miles (35 kilometers) west of Portland, reveals that earthquakes on the fault have ruptured the surface three times in […]

Groove is in the Fault 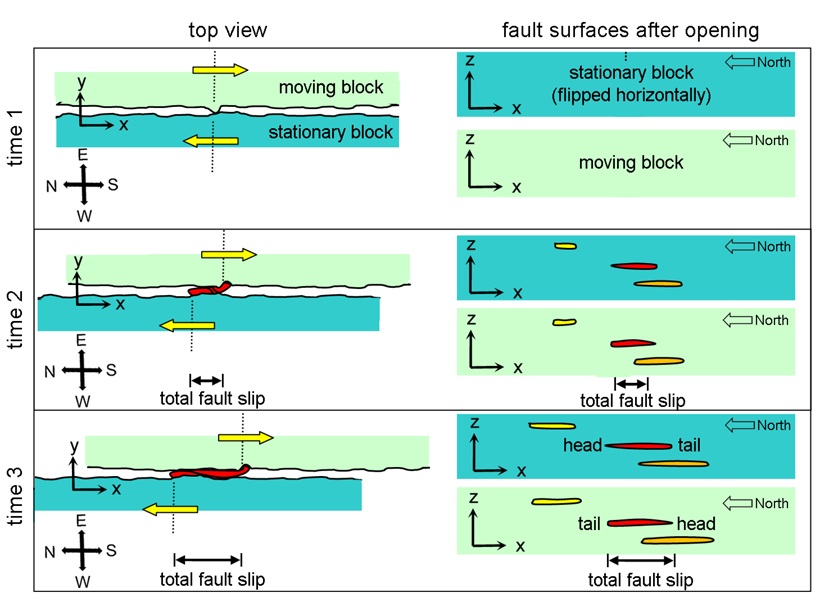 Continental transform fault system seismicity is variable in space and time. Geometrical complexity appears to be a factor, with more mature faults showing fewer small earthquakes, and less complex slip. Such analysis may allow inferences on fault loading, and how wholesale ruptures propagate. Laboratory studies of roughness evolution are usually confined to small […]