FDA approves first COVID-19 drug. But it’s ‘not a blockbuster.’

The U.S. Food and Drug Administration (FDA) has fully approved remdesivir as a treatment for COVID-19. The drug is now approved for use in hospitalized COVID-19 patients 12 years old and up, and weighing at least 88 pounds (40 kilograms), according to a statement from the FDA. Previously, the agency allowed doctors to give remdesivir […]

The FDA has approved the first treatment for Ebola 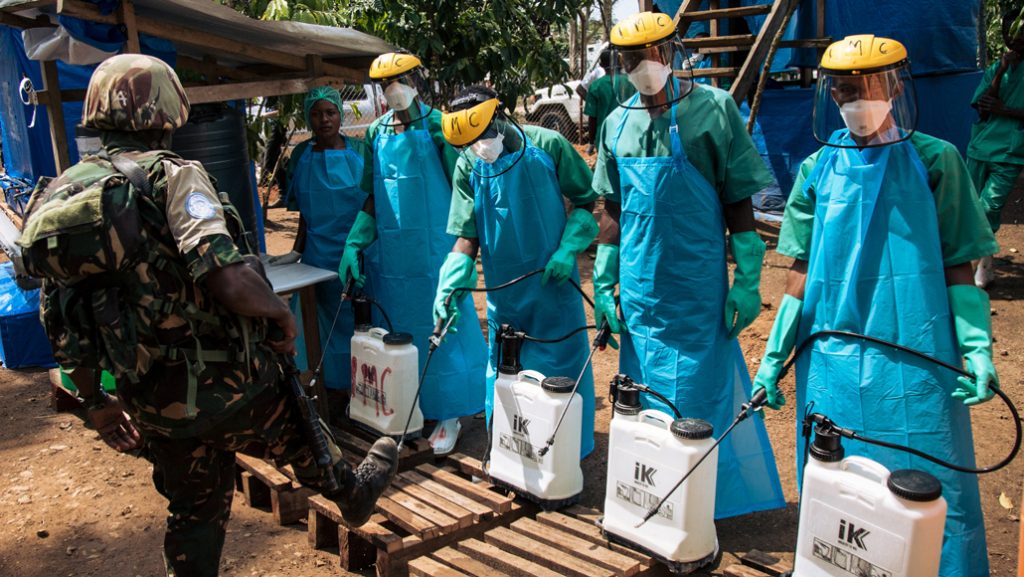 There is now an approved treatment for Ebola, one of the world’s deadliest diseases.  The U.S. Food and Drug Administration announced October 14 that Inmazeb, a cocktail of lab-made antibodies developed by the pharmaceutical company Regeneron, can be used to treat adult and pediatric patients with Ebola. The announcement comes less than a year after […]

By Jonathan Latham, PhD and Allison Wilson, PhD Gene-editing is seen by many as the ultimate in precision breeding. Polled cattle, whose horns have been genetically removed, have been presented as exemplars of this–a socially beneficial use of precise genome engineering. Such hornless cattle were produced in 2016 by Recombinetics, Inc., of St. Paul, Minnesota, […]